Launched in other countries earlier this year, Netmarbles latest endeavor in the mmorpg has gone global with a large scale launch of A3: STILL ALIVE including a mobile version in the United States. The developers look to disrupt the complacent nature of battle royales by offering their own interpretation on top of an already stacked feast of game mechanics, add-ons, and environments that will leave fans perhaps too full.

*As of writing there is still so much to see and figure out in this game to properly have a definitive opinion including Battle Royale and the main story.

Upon launching A3: Still Alive the game offers a surprisingly well optimized character creation suite that includes quite a few ways to make your character unique but lacks a few to make them truly stand out. The character creation suite doesnt go anywhere with body types but allows you to mess around with facial presets, nose and mouth structure, hair color, and chin shape very well. The game does a well enough job to offer a diverse amount of options but what I feel it really lacks is the true essence of making your character truly unique and that is scars, face paint, and ears.

I feel that if Netmarble were to add a few more features, races, or attributes to the creation suite they would have an absolute knockout on their hands. 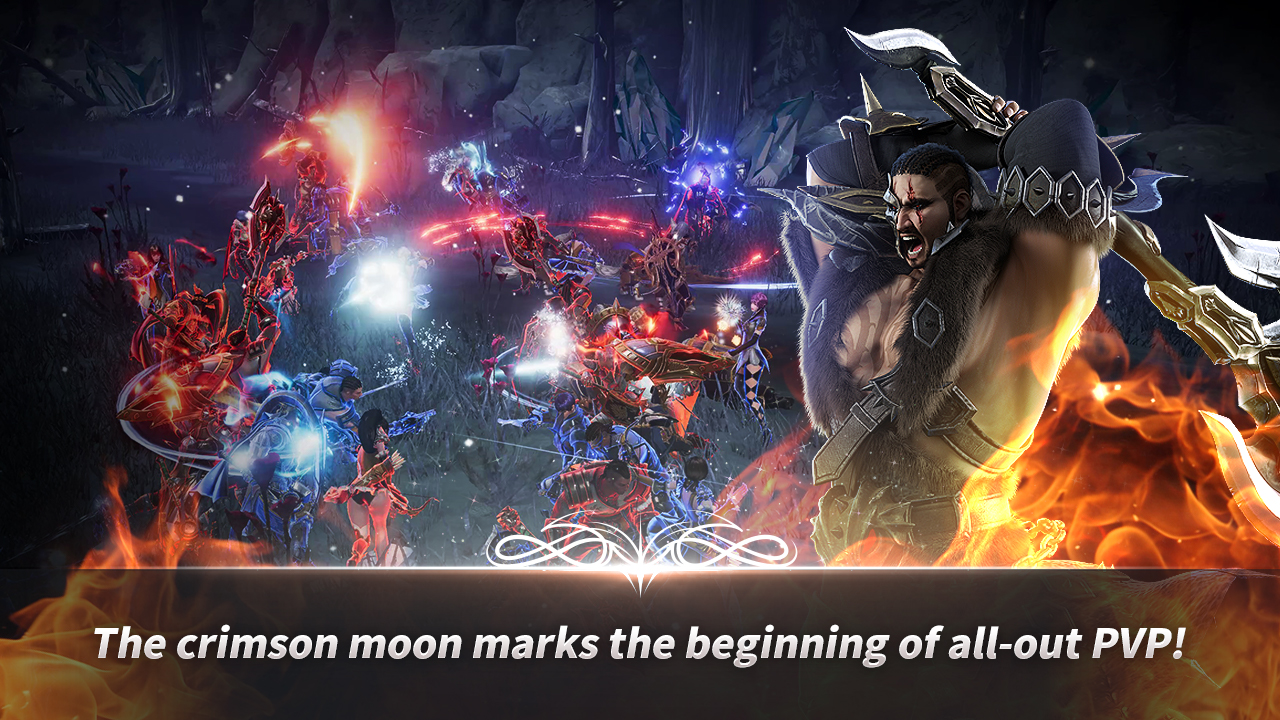 Name creation also crumbles in this environment as having a space in your name is against the games terms and conditions so unfortunately my record of having a character whos first name is named after a type of orange and the last name after a type of lemon has been broken, sorry Pera Femminello.

A3: STILL ALIVE is a cross-genre mobile experience that pairs the enormous and living worlds of Open-World RPGs with the extreme combat of Battle Royale. Set in an apocalyptic fantasy world of swords and sorcery, players must be vigilant in an always-open Player vs. Player (PvP) environment as they fight against enemies with intense hack & slash combat in the search for powerful gear.

Players can prove their mettle with a variety of PvP and Player vs. Everyone (PvE) engagements including, Conquest, Raid, Dark Presence and World Boss content. To complement the extreme combat, A3: STILL ALIVE is beautifully rendered with console-quality 3D graphics that are brought to life thanks to the outstanding optimization of the Unity Engine.

A3: Still Alive has a lot to explain to you as it is a game chock-full of different features and systems and stories to tell. From the moment you hop into the world of A3 you are met with story cutscenes about the history and future of the land while immediately following up with a tutorial on the UI and customization systems. This pattern persists for quite some time until you reach your first few soul linkers and even then the game continues to throw some more ideas at you throughout your stay.

I can see the game attracting fans who are looking for a much more custom made and complicated experience while at the same time driving away those who are afraid of deep mechanics such as myself. 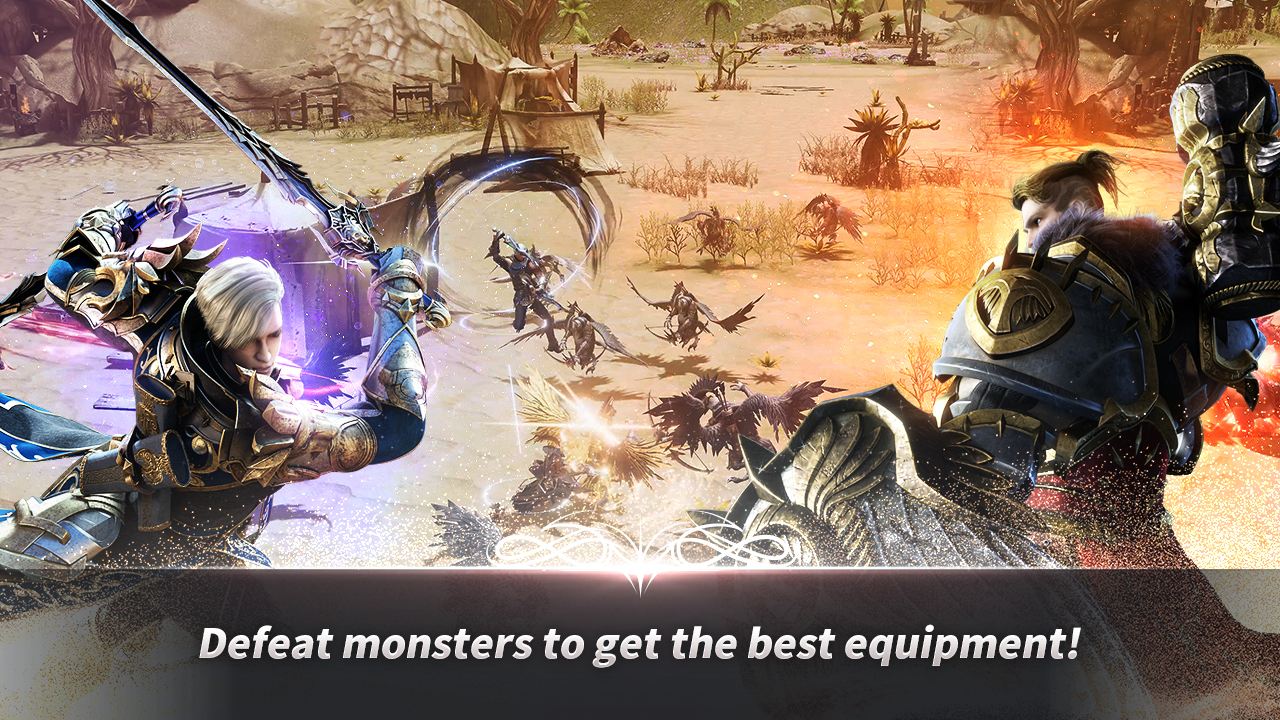 As for balancing; leveling up was no issue at all as I was able to reach level 15 within an hour. Auto-combat is also present in A3 making this game the easiest mmorpg I’ve ever played with your attention needed only briefly enough to accept the next quest and add new gear. I personally like the auto-combat as long as it doesn’t detract your ability to have fun in which I had nearly none at times.

Combat for the most part is incredibly enjoyable and quite possibly the brightest point of this experience. The gameplay is so fun it made grinding monsters fun. Each class has several abilities to choose from and once you acquire a soul linker those possibilities open up even further. It’s just such a shame that the story is so absolutely forgettable that you will find yourself often times wondering your life choices reaching as far as you do in the main campaign. 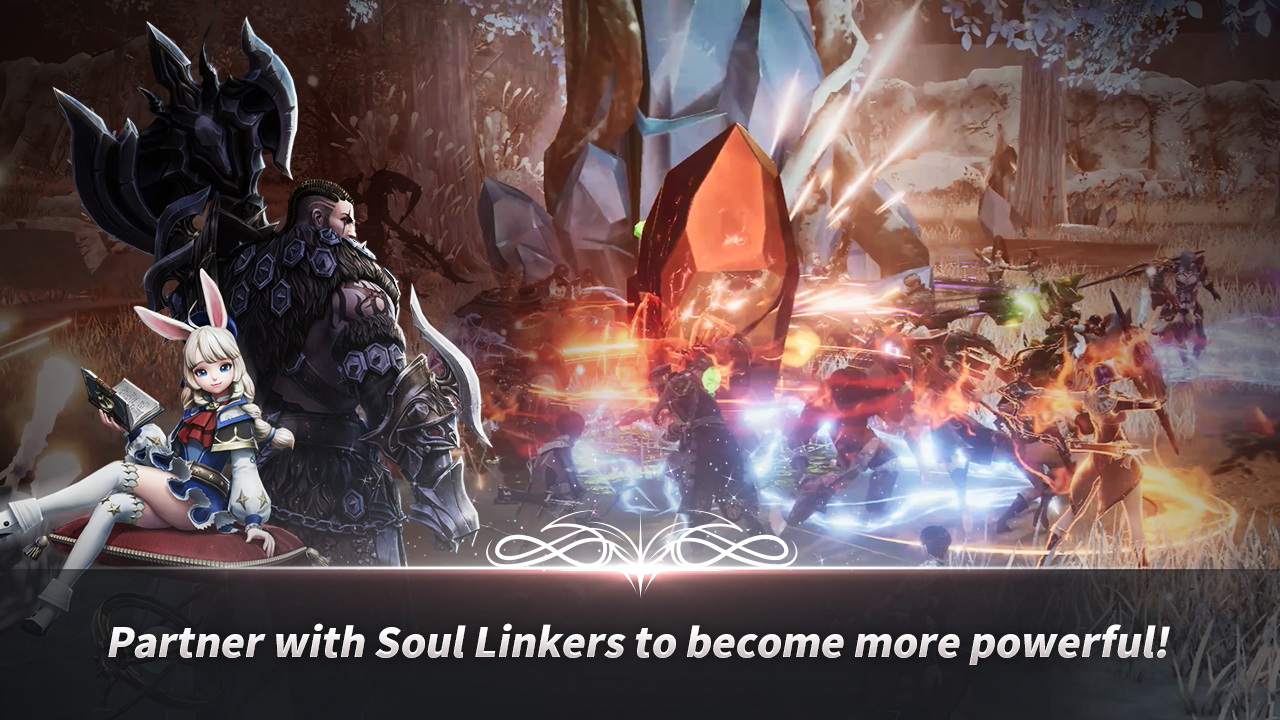 Characters for the most part are boring, forgettable, and often times terribly voiced while environments lacked unique traits and memorable locations. Dungeons also failed to impress me as most of them were very straight forward and does nothing to add to the games already disjointed pace.

A3: Still Alive, if not set up properly, can be a total battery drainer. I happened to play it on one of the latest iPads and it would drain the battery within 2 hours. Luckily Netmarble prepared for this type of situation so there are ways to downgrade or optimize your experience to your liking.

After fidgeting with the graphical settings for quite some time I found that the difference between settings is like night and day. Bare minimum graphical settings looks like 2006 World Of Warcraft while the highest setting gives you looks closer to Final Fantasy 14 on normal settings and while that doesn’t sound amazing you must remember that this game is running on mobile in which FFXIV is not. 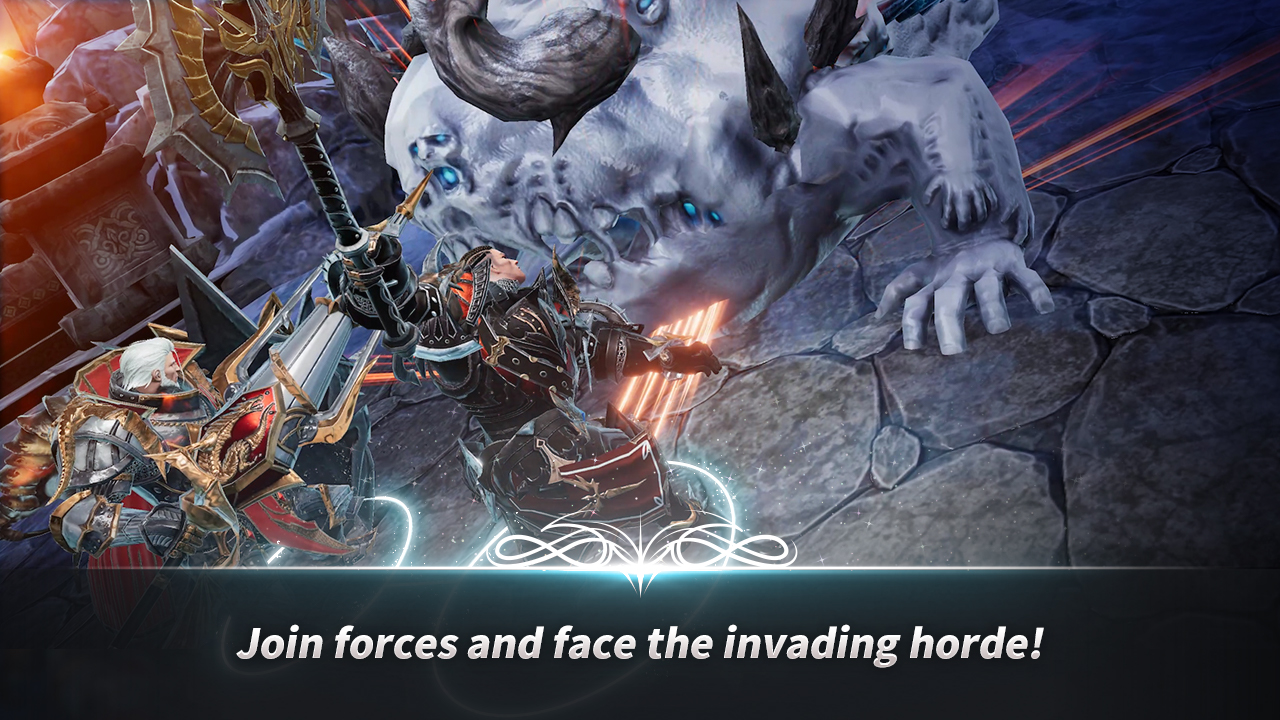 My iPad could only run highest setting for around 10 minutes before the iPad becomes to hot too hold and on normal settings that 10 minutes becomes 30. For those looking to join A3 I would insist on playing with your settings before beginning any sort of gameplay.

As mentioned earlier Netmarble has added a battle royale mode to A3’s worldwide launch that features mob slaying leveling seen in moba titles with a solid premise in progression and fun pvp combat. As of this writing I have yet to play enough to offer a full opinion but after a handful of games I can easily say this was the most fun part of the entire experience of A3. 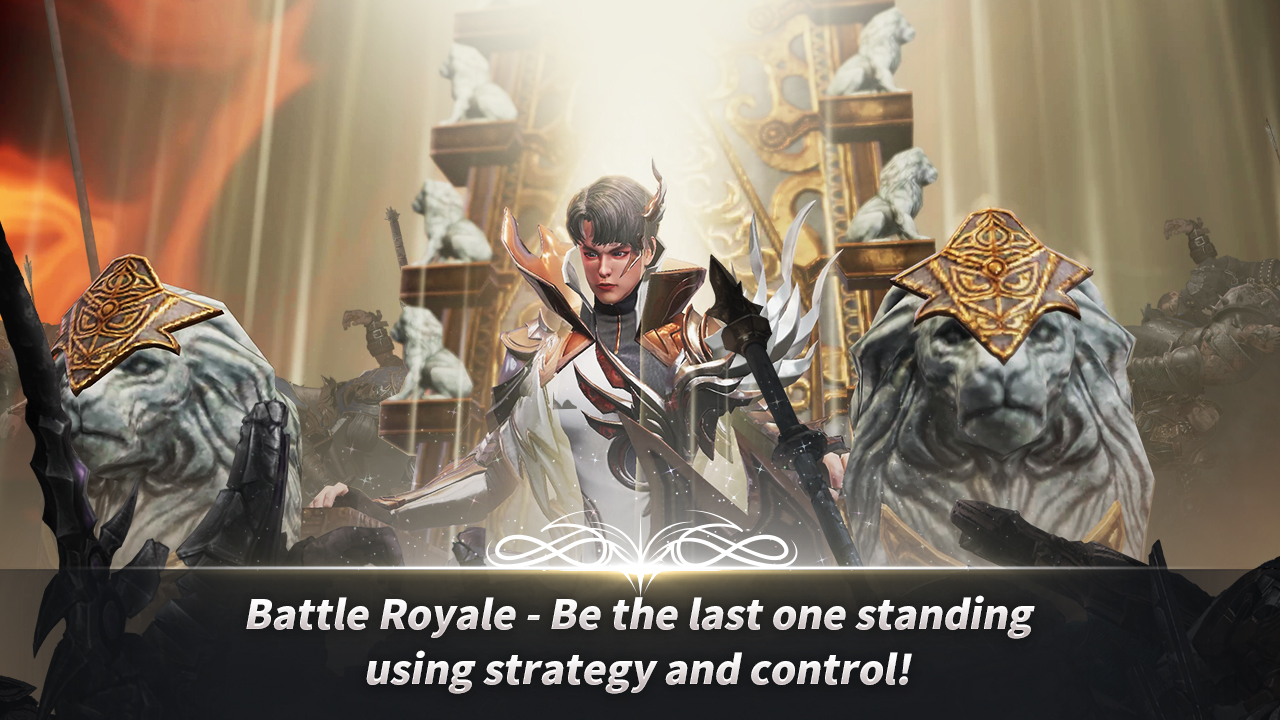 In a time in which dozens of mmos are taking the world A3: Still Alive has a long way to go before it can scratch the surface of what it says it can do. Playing the game makes me want to enjoy everything about it but unfortunately that experience is brought down by too many things being thrown at once on top of a forgettable campaign.

Right now there are several mmorpgs that I definitely recommend while you wait for this game to balance itself out but at this state I would only give A3: Still Alive a quick tryout to see if it’s right for you before investing substantial time into it.