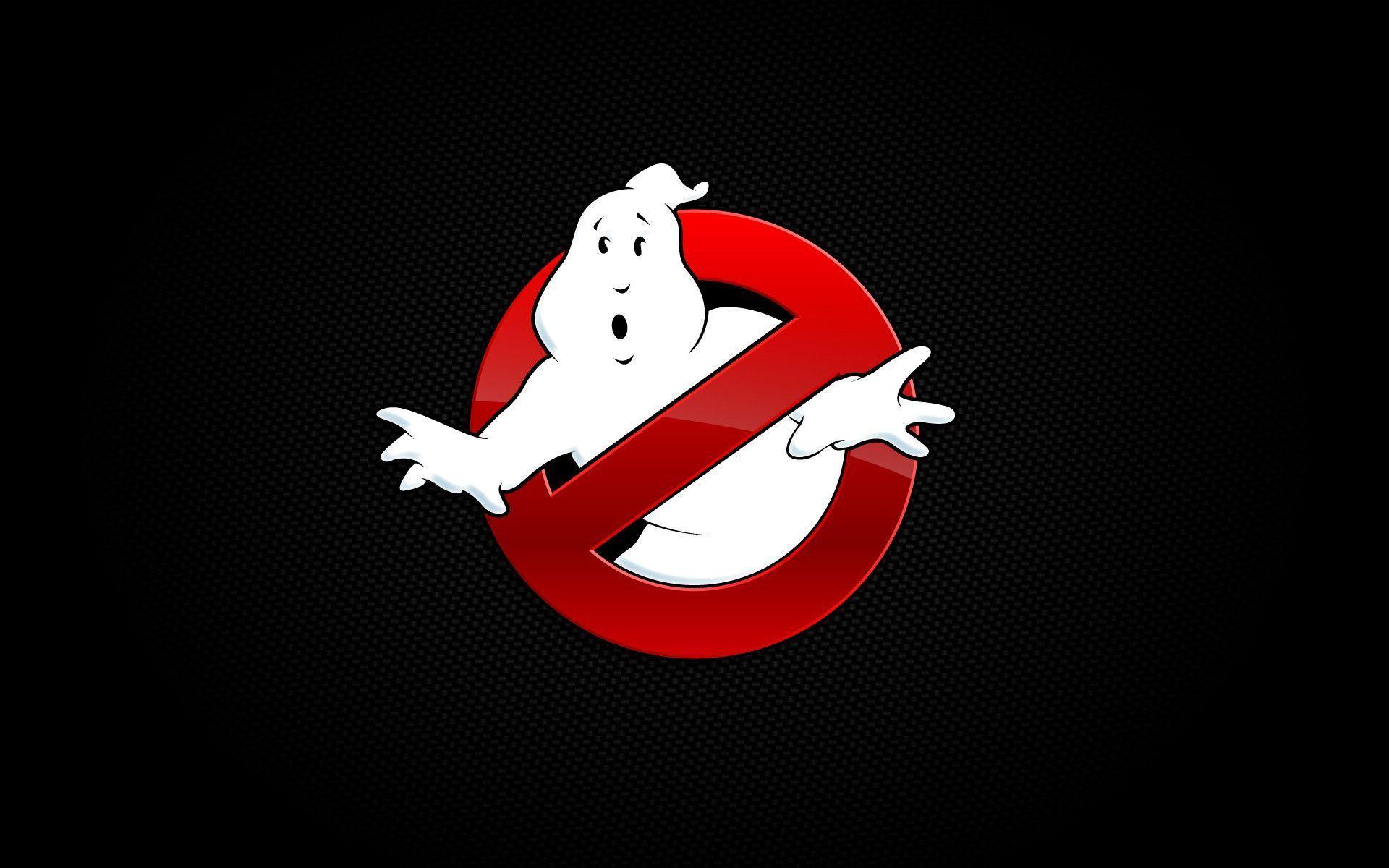 A “Spirited” Trailer For GHOSTBUSTERS: AFTERLIFE Has Been Released!

From director Jason Reitman and producer Ivan Reitman, comes the next chapter in the original Ghostbusters universe. In Ghostbusters: Afterlife, when a single mom and her two kids arrive in a small town, they begin to discover their connection to the original ghostbusters and the secret legacy their grandfather left behind. The film is written by Jason Reitman & Gil Kenan.

Written by: Gil Kenan & Jason Reitman Based on the 1984 film “Ghostbusters” An Ivan Reitman film written by Dan Aykroyd and Harold Ramis Produced by: Ivan Reitman 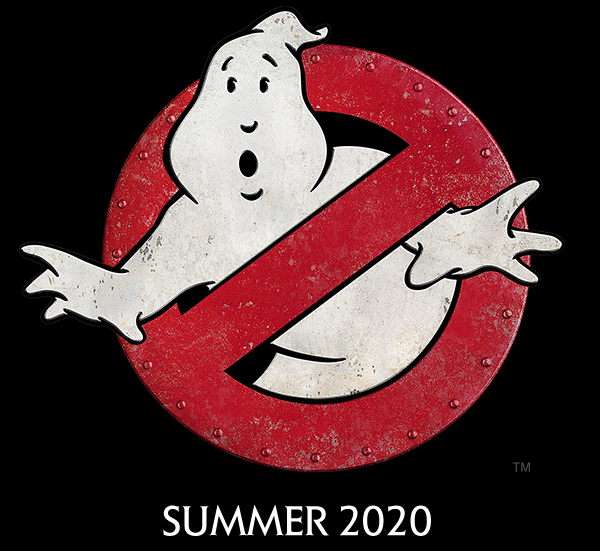 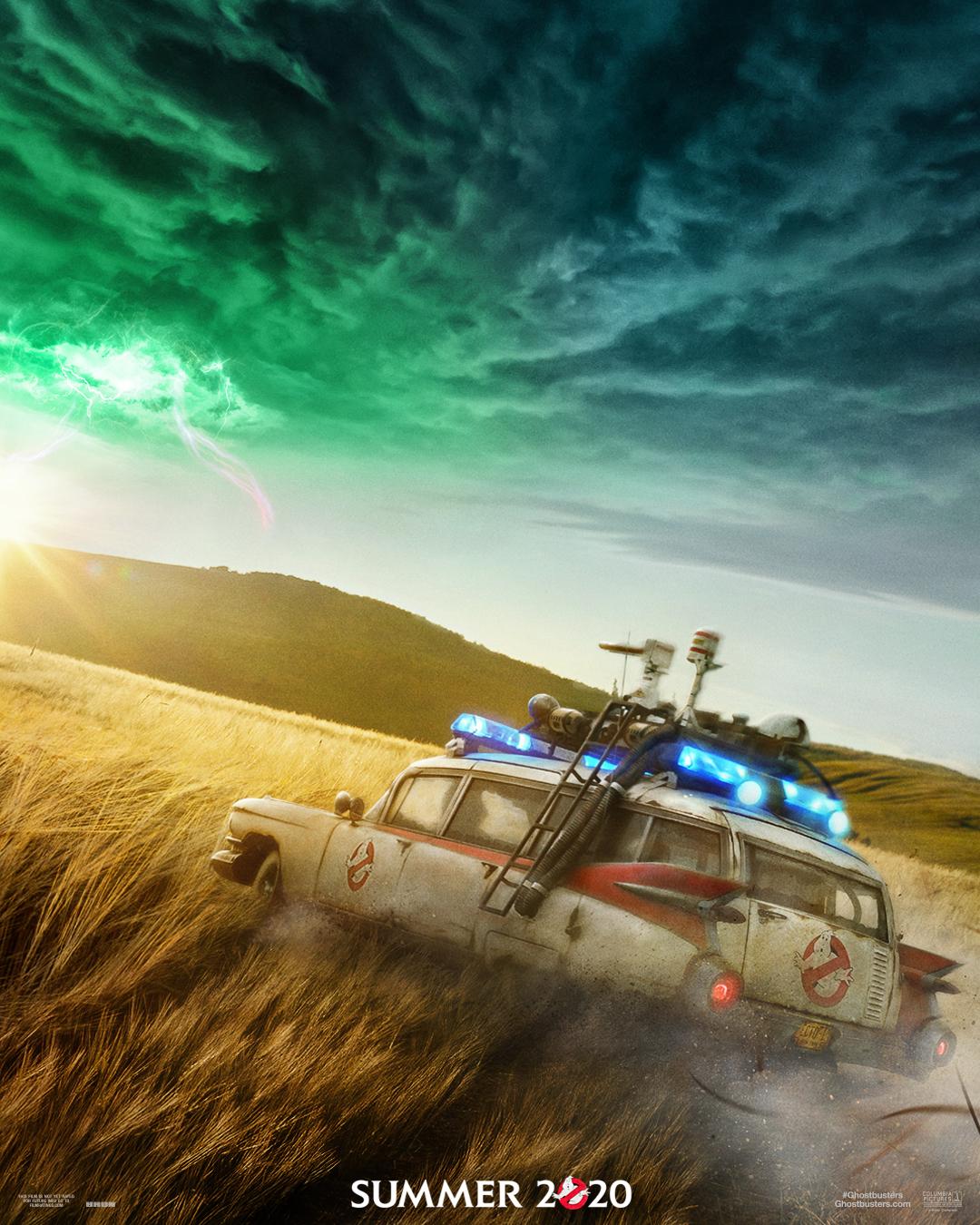