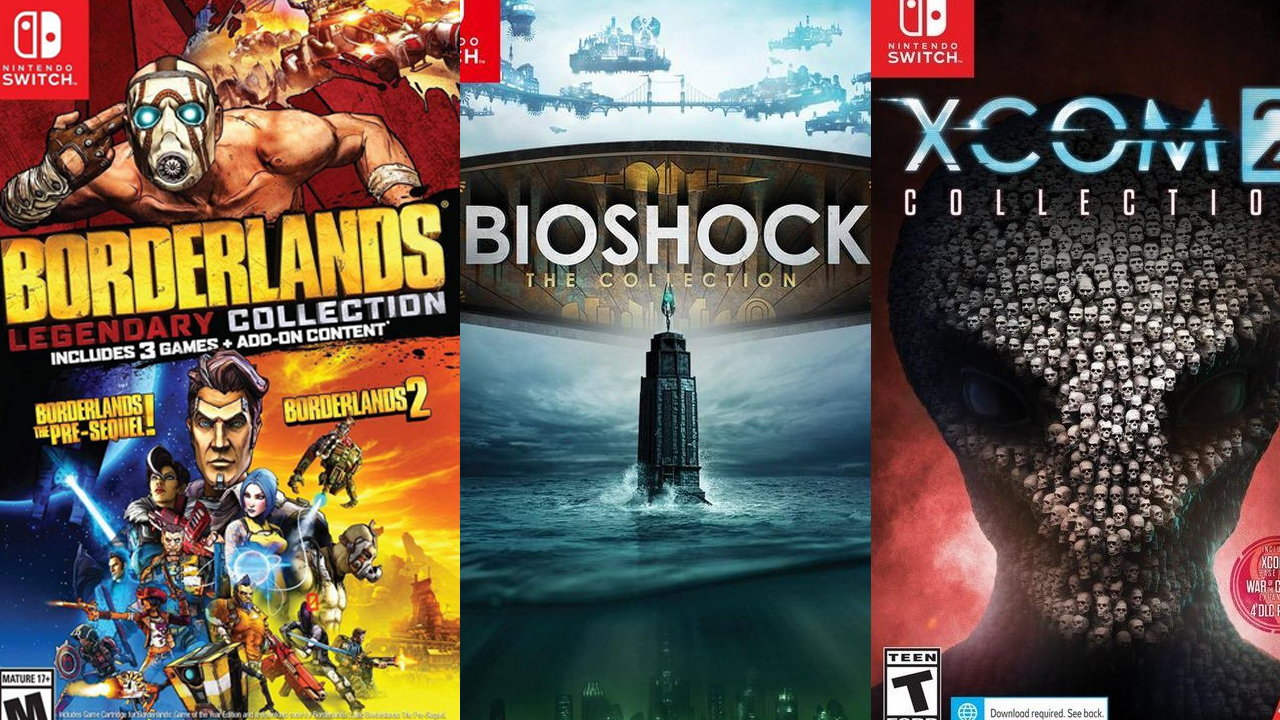 2K Games is bringing BioShock, Borderlands, And XCOM to the Nintendo Switch

2K is bringing sold oldies but goodies to the Nintendo Switch as it revealed during yesterday’s Nintendo Direct Mini that BioShock Remastered Collection, Borderlands Legendary Collection, And XCOM 2 Collection will be released on May 29th but there is a bit of a catch.

All three collections will be released both digitally and physically, you will be able to purchase each game individually when purchased digitally but either way you will need a pretty sizeable Micro SD card to enjoy them all.

The Borderlands Legendary Collection includes Borderlands: Game of the Year Edition, Borderlands 2, and Borderlands: The Pre-Sequel.  All three titles will be released on an 8GB cartridge and will require you to download a 41.6GB download before you can fully enjoy all the action.

Last but not least the XCOM 2 Collection will include XCOM 2, the XCOM 2: War of the Chosen expansion, along with four DLC packs (Resistance Warrior Pack, Anarchy’s Children, Alien Hunters, Shen’s Last Gift). The physical version of this collection will be released on an 8GB cartridge featuring the first two missions of the game and will require an additional 24GB download.

All three collection are available for pre-order right now and will ron you $49.99 each.