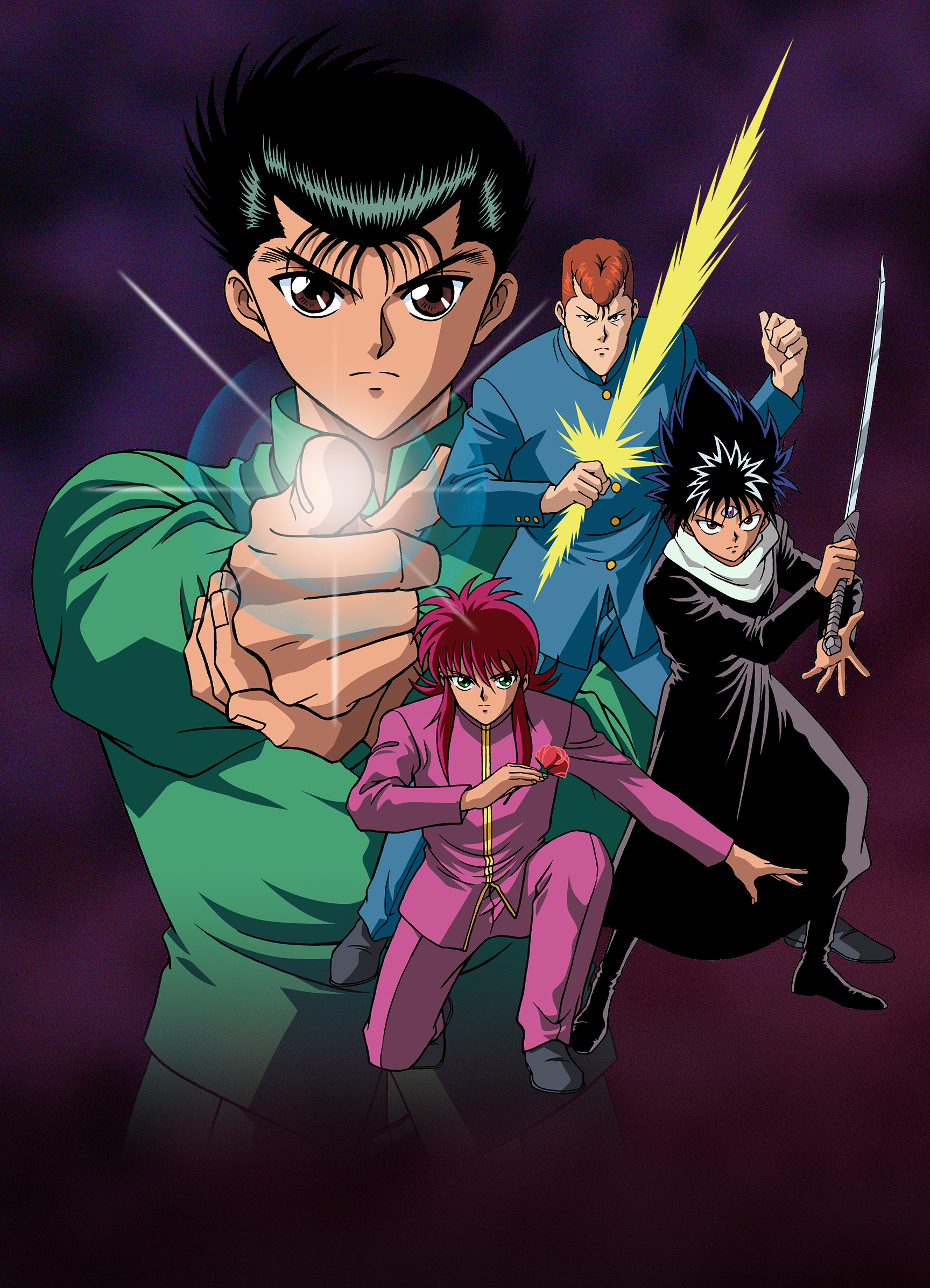 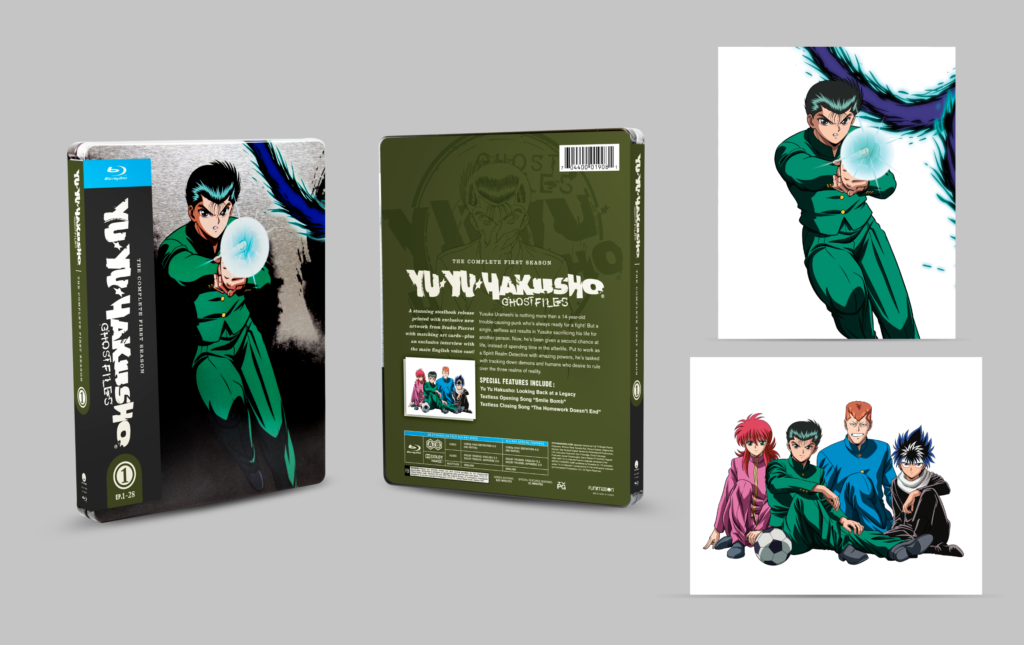 Note: The Season 4 Steelbook did not show up before time of writing so it will be covered in a seperate review.

Yusuke Urameshi is nothing more than a 14-year-old trouble-causing-punk, who’s always ready for a fight! But a single, selfless act results in Yusuke sacrificing his life for another person. Now, he’s been given a second chance at life, instead of spending time in the afterlife. Put to work as a Spirit Realm Detective with amazing powers, he’s tasked with tracking down demons and humans who desire to rule over the three realms of reality.

I give Yu Yu Hakusho Seasons 1,2, and 3 Steelbook Collection an A!

Let me take you back to 2003 I was 8 years old at the time and I would flip on the television after spending hours watching Dexters Laboratory and Powerpuff Girls on the Cartoon Network. At this point all of the cool kids knew that once 7pm hit on the west coast it was time to strap in for some anime with Toonami.

At this time Toonami was airing Dragon Ball Z, Sailor Moon, and Gundam but when they introduced Yu Yu Hakusho to the lineup a lot of things changed. This was a paranormal show featuring darker themes that cool kids weren’t ready for. The closest we had at that point was Goku getting heart disease and the coming of the Cell Games so when Yu Yu Hakusho was first aired in America it was like seeing a glimpse of the unimaginable future that anime would have over pop culture because this show covers some themes.

Originally aired in 1992 in Japan Yu Yu Hakusho follows Yusuke Urameshi a young trouble man with a heart of gold. Yusuke dies and is brought back through supernatural circumstances and from then on becomes an ally to those who helped him return. The show goes all over the place covering many changes in characters that are either introduced early on or in later episodes that include and are not limited to: detective work, possession, and hype tournament arc.

Each character in the main group are like the mount rushmore of good boys. You’ve got Yusuke, Kuwabara, Hiei, and Kurama making the dream team of protagonists in almost any anime I’ve seen and you root for their success and growth which makes the show so easy to feel invested in. Each character starts out miles away from where they end up and it really goes with the idea that the show started by taking someone who seemed to be troubled and giving them a second chance. The show does what Dragon Ball Z excels at but adds in a level of sentimental value and reliability to all characters that is still hard to replicate.

The steelbook itself is a great collectible for those who want a little more tangibility to their collection. The case is pretty sturdy and includes special art cards that are made of quality material and are tucked away in an envelope. Each case features a special design with a different character on the front(my personal favorite is the season 2 steelbook with Hiei on the front).

The box set is well priced at only $37.49 per set making these not only fun to collect but easy on your wallet. If you have not yet seen Yu Yu Hakusho after all this time then I highly recommend it as not only does it hold up to shows now but still resonates in the hearts of hardcore fans everywhere.