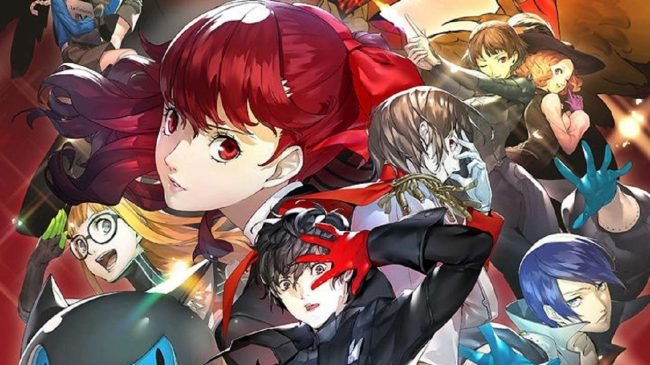 Persona 5 Royal is set for release in Japan next month and to get fans excited for the game, Atlus has uploaded the opening movie for the game featuring the new opening song “Colors Flying High.”

The game will feature tons of new content including a new member of the Phantom Thieves, Kasumi alongside new Personas, new confidants and more we have yet to see.

Persona 5 Royal won’t see a release in the West until sometime in 2020. Stay tuned for more news from TGS 2019!