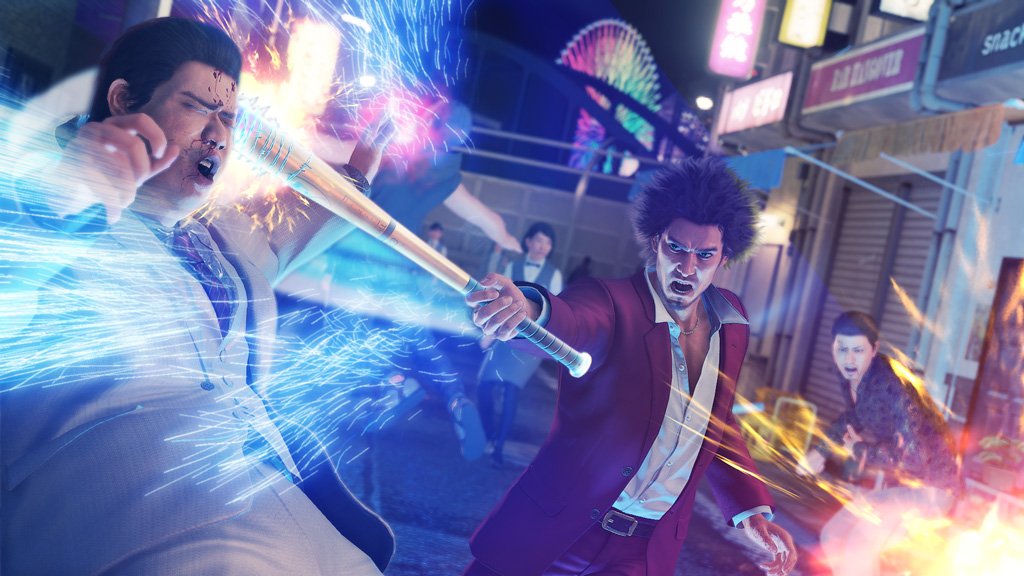 ‘Yakuza 7: Whereabouts of Light and Darkness’ Is Coming 2020

You might have remembered glancing at a trailer back in 2018 of Yakuza online, a brand new experience following a brand new character that seemed to be the polar opposite to that of the face of the Yakuza franchise Kazuma Kiryu.

His name is Kasuga Ichiban and he will be your protagonist for the next installment of the legendary Yakuza franchise.

The announcement came from a reveal from SEGA in anticipation for Tokyo Game Show which takes place from September 11th- September 15th. The game will also be playable on the floor at TGS.

The game will follow Kasuga Ichiban a Yakuza man who served 18 years of harsh prison time only to be greeted by noone when he was finally released. He then goes back to his home town to find that everything has changed and the town he once loved has now been flipped upside down. As per most Yakuza games, a mystery will unfold and Ichiban will get to the bottom of it. 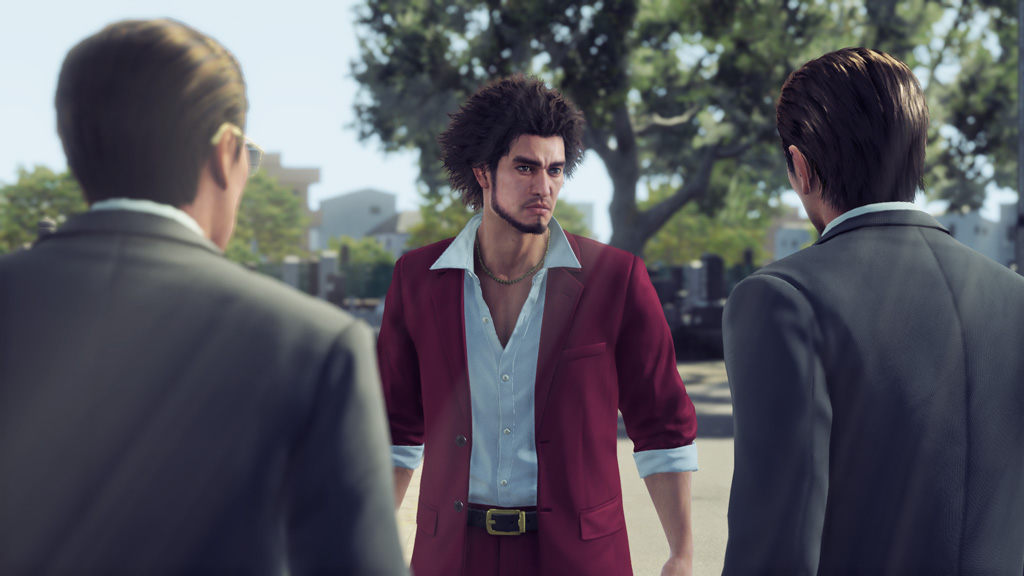 According to the official page for the game Ichibans bio reads(translated from Japanese):

I listened to the request from the Arakawa Gumi leader, Masumi Arakawa, who had been scolding like a real father.
Later, after 18 years of imprisonment, the source.
After the source, the Tojo-kai disappeared, the current situation that Kanto’s polar road organization, Omi Union, is dominating the Kamuro town, and the existence of Masumi Arakawa behind it, in order to confirm the truth directly, Masumi Arakawa Head to.

The game was also announced as a command rpg rather than the drag out brawl styled combat the series is used to. The change was apparently made to make the game more accessible and add more depth. Players will now have to keep an eye on enemy distance and the environment around them.

The game has been announced for Playstation 4 in Japan on January 16th while everyone in the west must wait until late 2020 to meet the new guy in town.