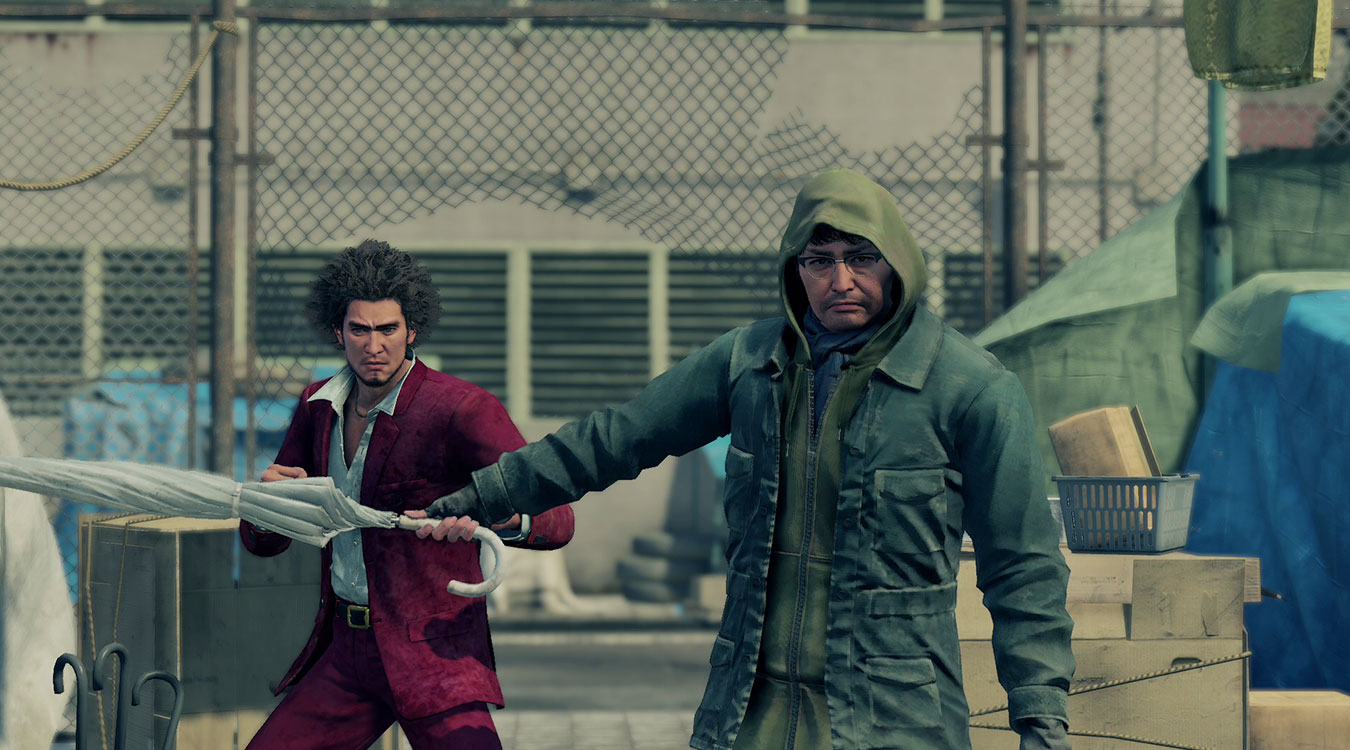 Yakuza 7: Like A Dragon Coming To Xbox Series X

Yakuza 7 will be coming to the Xbox Series X with next gen optimization and ‘Smart Delivery’ allowing fans to play on both Xbox One and Xbox Series X this holiday season.

Become Ichiban Kasuga, a low-ranking yakuza grunt left on the brink of death by the man he trusted most. Take up your legendary bat and get ready to crack some underworld skulls in dynamic RPG combat set against the backdrop of modern-day Japan.

Announced during the Inside Xbox May event, Yakuza 7 is part of Xbox’s plan to bring Yakuza titles to the platform.