Nintendo revealed that you won’t have to wait much longer to play Xenoblade Chronicles Definitive Edition as it set to release on May 29th. The game doesn’t just get a nice visual upgrade but will also include new content in the form of Future Connected Epilogue.

While not much was revealed about the Epilogue, this post-game adventure will actually be playable right from the start if you’ve already beaten the game on either the Nintendo Wii or Nintendo 3DS and want to jump straight into the new content.

The game is up for pre-order now but Nintendo will also be releasing a Definitive Works Set which includes the game, and a 250-page premium hardbound art book with slip-case which will run you an extra $20. 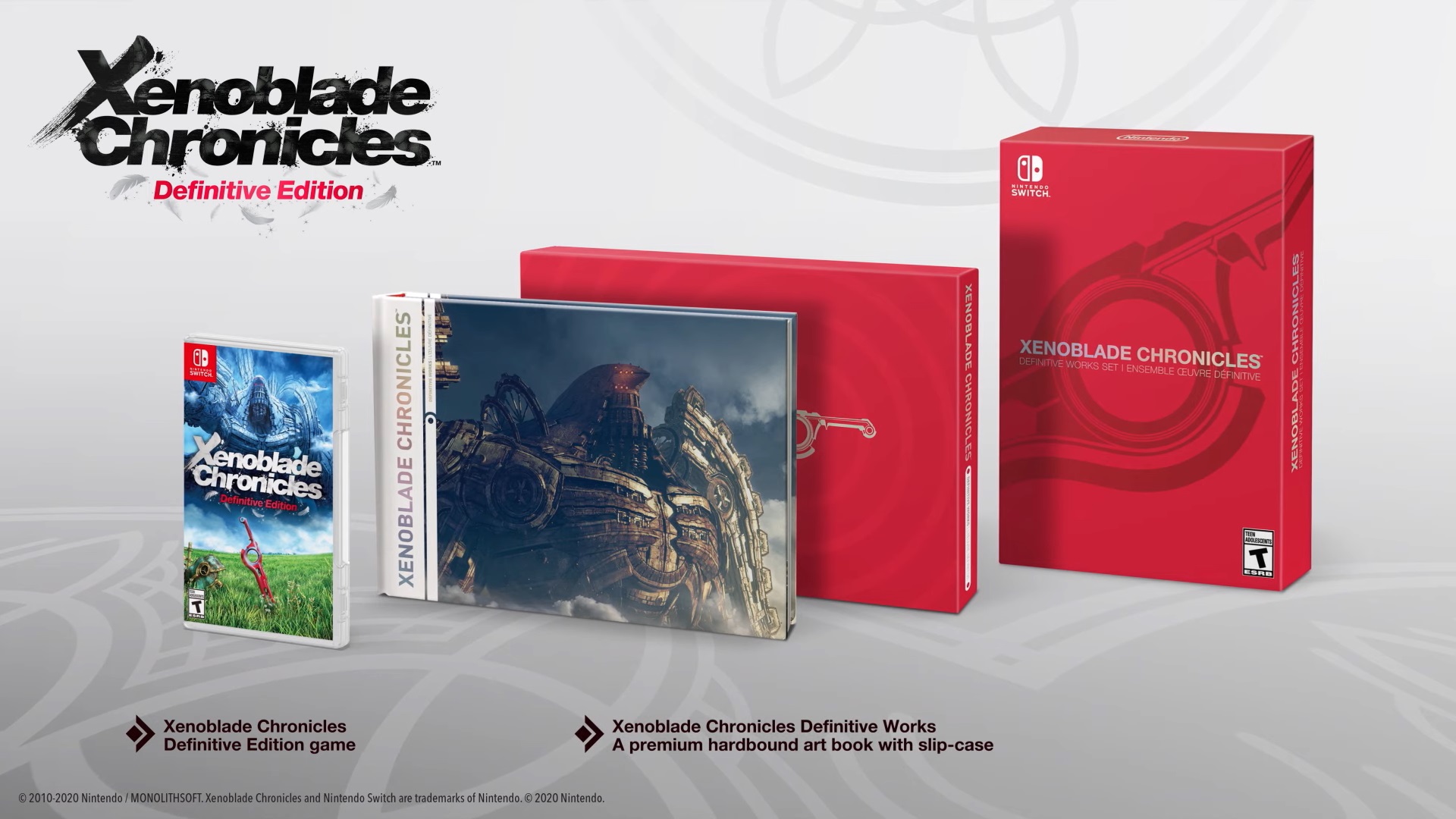