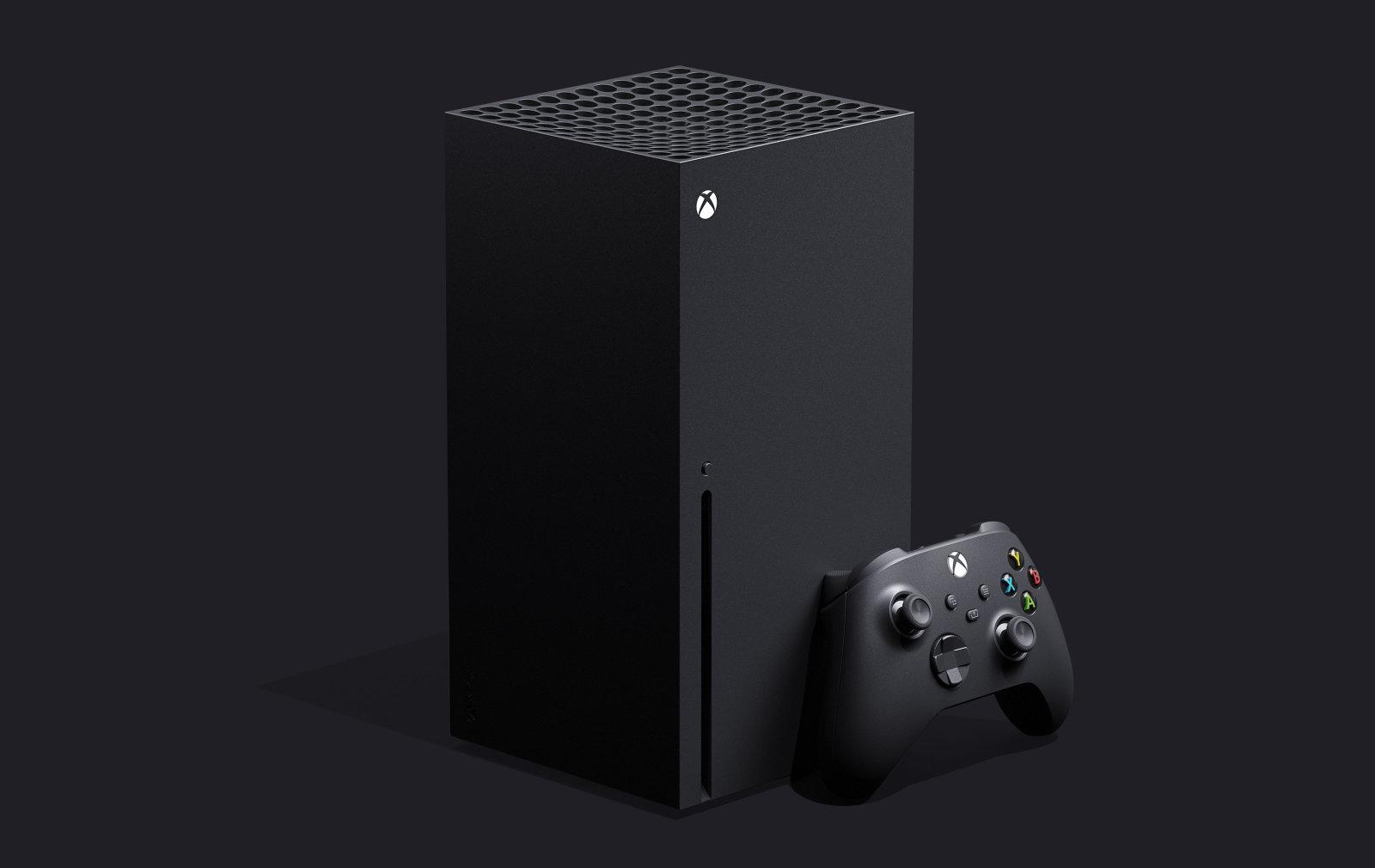 It’s surprising when you realize that it’s already in September and yet Sony or Microsoft has yet to reveal a date or price on their upcoming consoles which are supposed to release in just a few months in time for the holiday season. Well looks like we finally have some news and it’s not coming from Microsoft but instead in the form of a leak as well as news from Windows Central.

The first piece of info came in the reveal of the Xbox Series S from Brad Sams who showed off what the system will look like including the price which is rumored to be $299. This is the entry price of the system which will be smaller than the Series X, come with fewer features that have yet to be revealed such as no disc drive but expected to be as powerful as the Xbox One X. 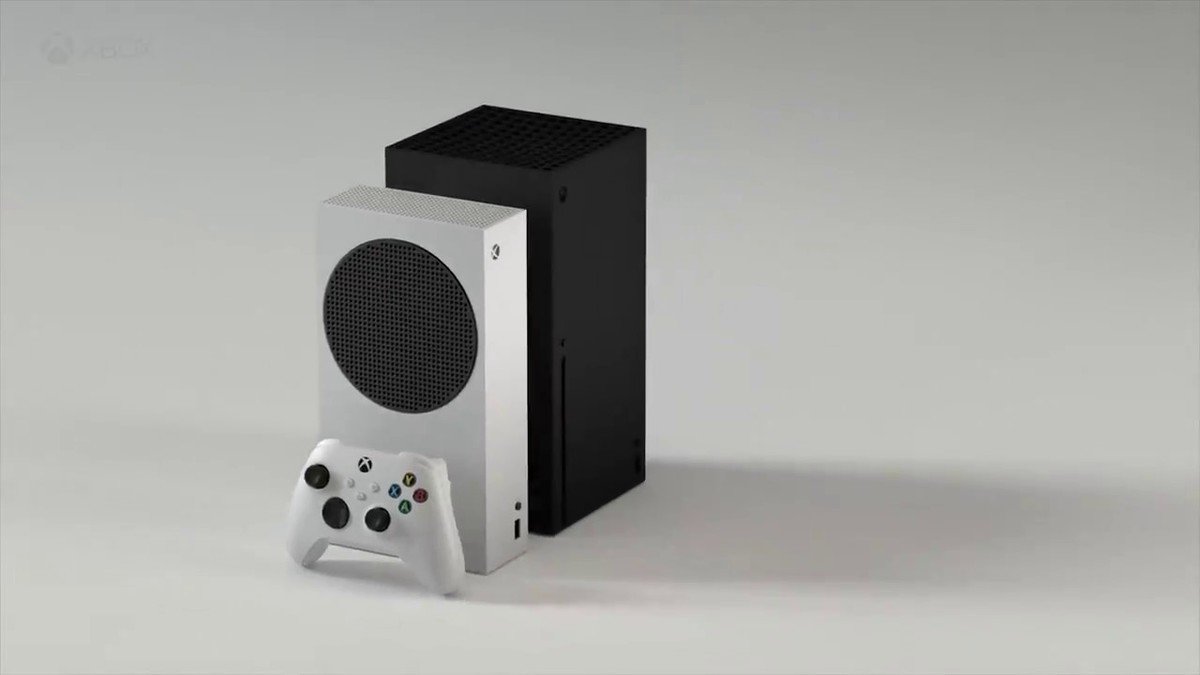 Microsoft is set to hold a press event soon to make the official announcement and tell us when we can finally pre-order the system at select retailers.