We have known about project Xcloud for over a year now, and the prospect that this service is finally releasing to the public, is exciting to say the least.

Xbox had this to say about its latest technology innovation with their games:

“On September 15 in select markets, Xbox Game Pass Ultimate members will be able to play over 100 Xbox games like Minecraft Dungeons, Forza Horizon 4, and Destiny 2 on Android phones and tablets from the cloud (Beta) via the Xbox Game Pass mobile app, at no additional cost.”

I personally have had my hands on the beta ever of this service ever since they started this program (almost a year now).  And at the begging stages, I had no idea it would make the progress it has made today. Just last week I completed several Halo 3 legendary campaign missions, and it was extremely serviceable. 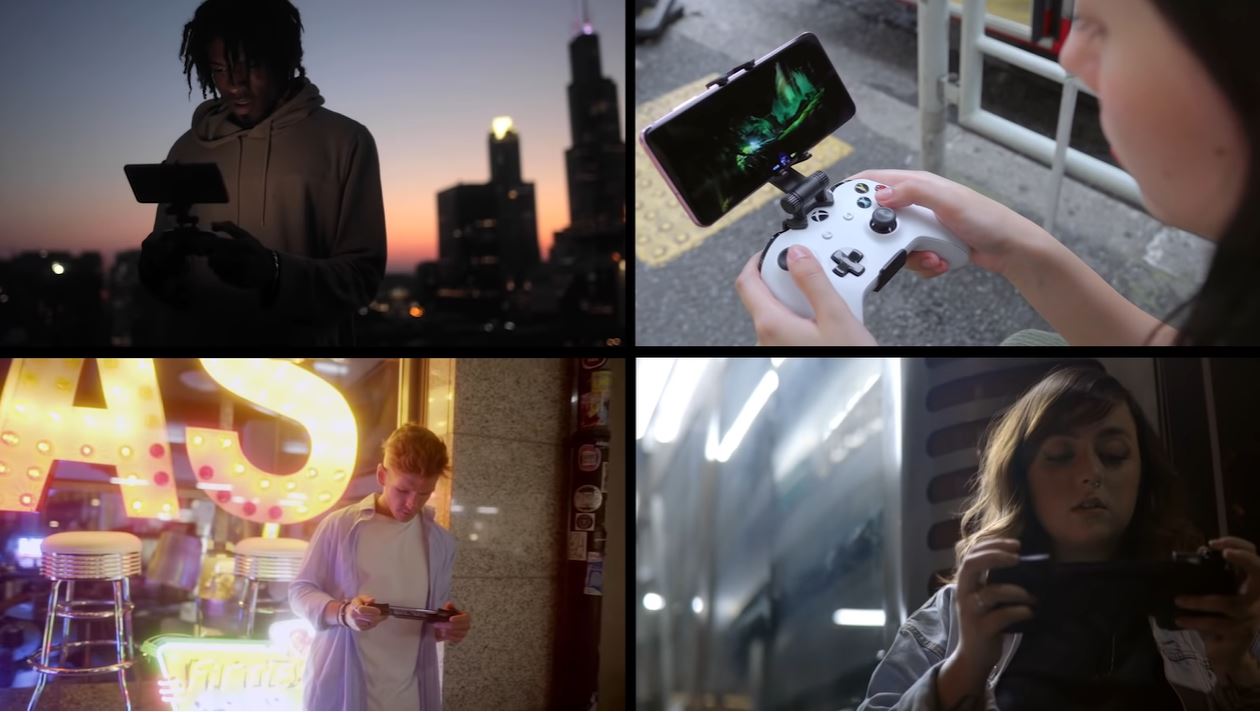 While the latency is still more noticeable for something like Halo, for games outside of the first-person shooter genre, the platform is barely noticeable.

The best part of it all, is that this service is coming at no extra charge to Xbox Game Pass Ultimate members. And while September 15th is the launch date for Android devices, Xbox Game Streaming is in beta for Apple products right now. Stay tuned for more details on the launch to Apple devices.