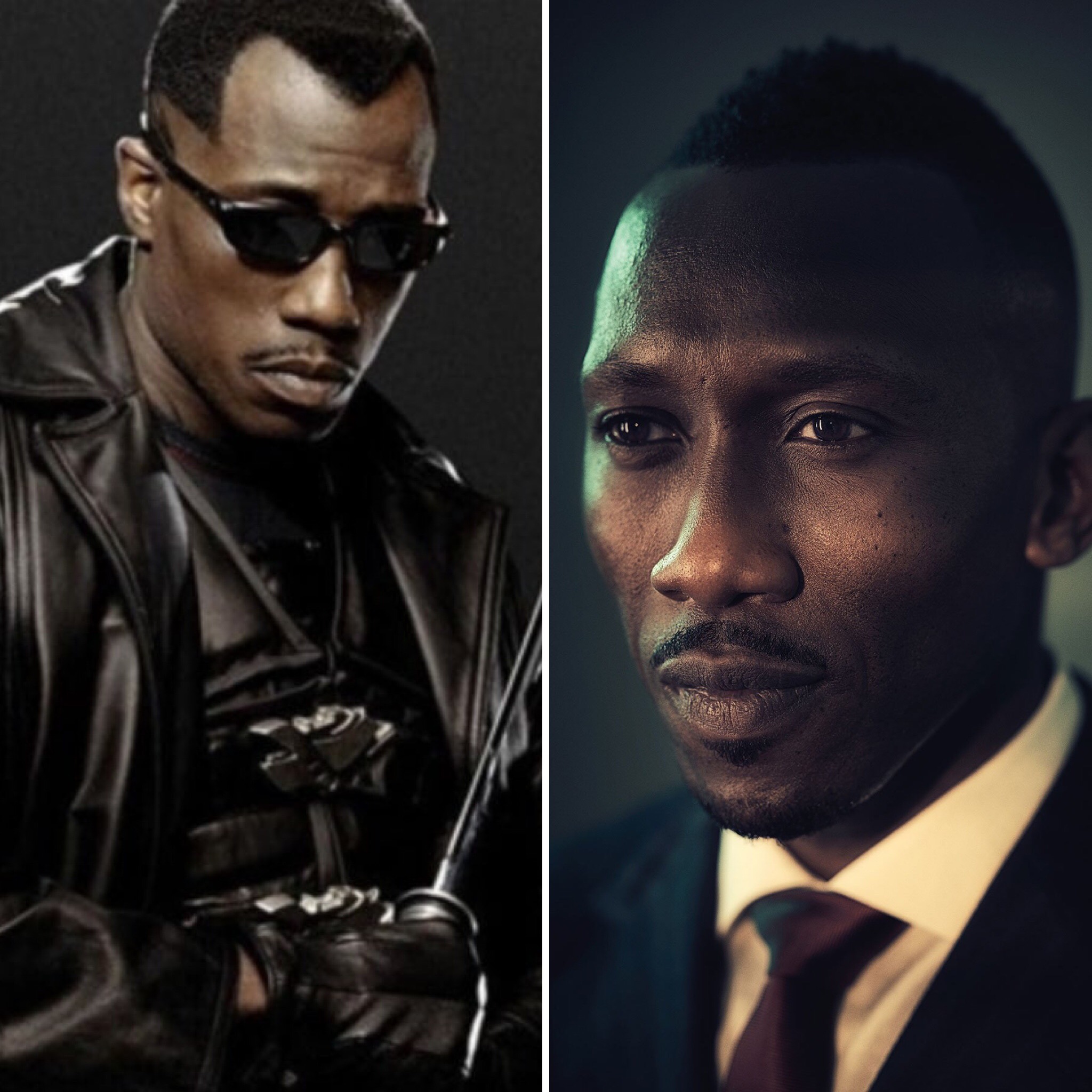 Marvel Studios had a huge weekend at San Diego Comic-Con on Saturday with their Hall H presentation revealing the next slate of movies for the MCU. One of the big announcements was the return of the Daywalker Blade headed to the big screen. Marvel Studios continued to up the ante when they announced that Oscar-winning actor Mahershala Ali would fill the role replacing Wesley Snipes. It’s no secret that Snipes has expressed great interest in returning to the role and fans have equally been yearning to see Snipes return as well. Since the news broke, social media has been buzzing with speculation in reference to Wesley Snipes thoughts on the recasting of the role.  Here is Snipes official statement regarding the casting of Blade.

“To all the DAYWALKERS losing their minds right now, chillaaxx. Although the news comes as a surprise, it’s ALL good. Such is the ‘business’ of ‘entertainment!’ Much peace to the MCU crew – always a fan. Honor and respect to the grandmaster Stan. Congratulations and Salaam to Mahershala Ali, a beautiful and talented artist whose expressions I look forward to experiencing for many years to come. Inshallah, we will someday work together. Most importantly to my loyal fans, the incredible outpouring of love is overwhelming. I am grateful for the never-ending support. So, ‘nah fret nah worry, it’s not de end of de story.’ Welcome to the Daywalker Klique.”

It’s good to see that Wesley Snipes is supportive of the recasting.  As a big fan of the comic book and the 1998 movie, one can hope Snipes will have some type of role in the upcoming film.