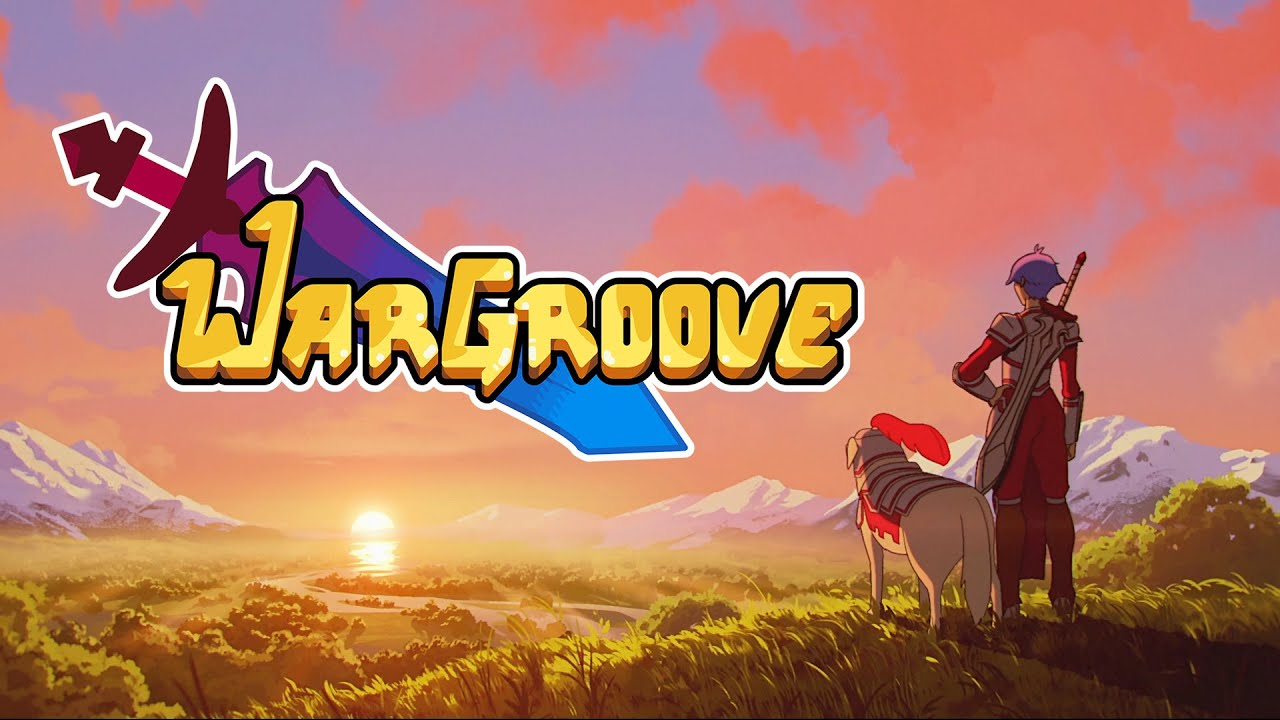 Wargroove Making Its Way to PS4 Next Week

Developer Chucklefish’ Wargroove released to critical and commercial success in February of this year. At that time, Wargroove came out on pretty much everything but PS4. Next week, that finally changes as the Advanced Wars-inspired tactical game is coming to Sony’s console next Tuesday.

Calling all PS4 fans, we have some exciting news for you…

Take control of the battlefield when #Wargroove storms onto PS4 on July 23 – that’s next Tuesday!!

The port is being done by Blitworks, who also developed the Xbox One version. It will include pretty much everything the base game has. PS4 players will finally get to experience the great 20hr+ campaign and take on the title’s many puzzle challenges. You can also play co-op and competitive matches both locally or online. However, unlike the other versions, the PS4 release does not support cross-platform play.

You will still be able to download any of the community-made maps and can upload your own maps and campaigns. All of these will be shareable cross-platform so that functionality isn’t entirely missing from this release.

Wargroove is out for PS4 on July 23. It is currently available on Nintendo Switch, Xbox One, and PC.