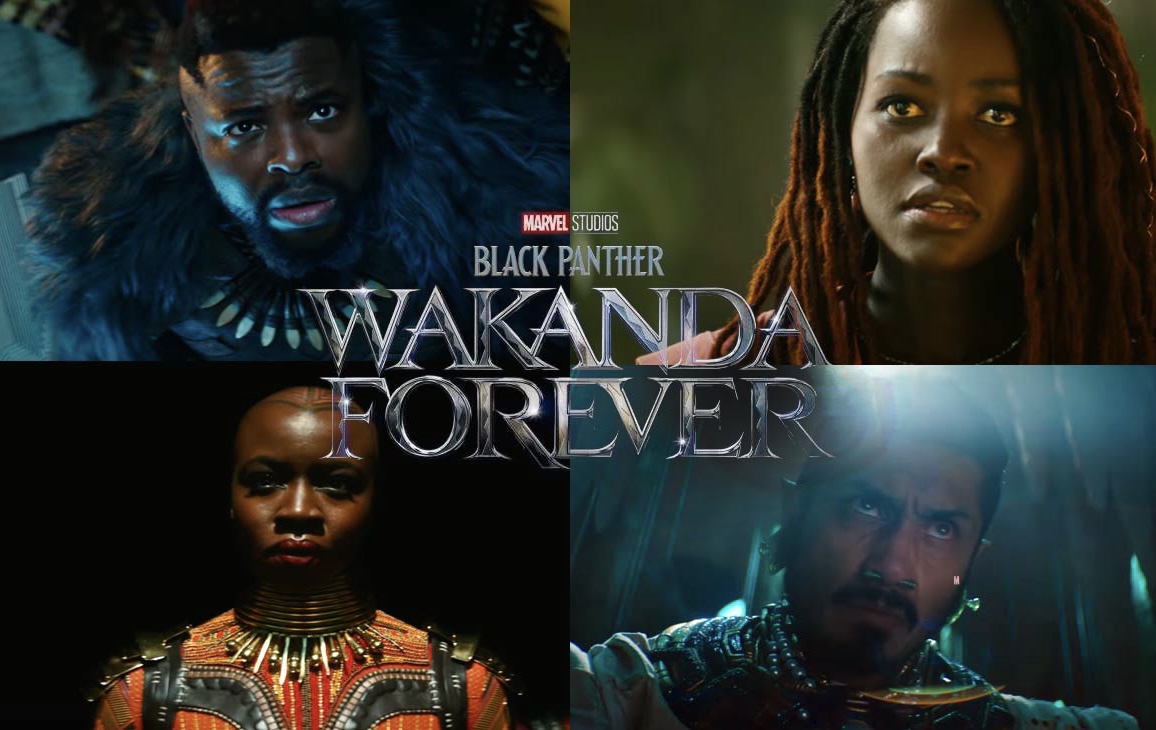 We are still weeks away and the buzz is building that Ryan Coogler’s sequel to Black Panther  is looking to have a massive haul on its opening weekend.

Industry insiders are tracking Wakanda Forever to have at least a $175-180 million dollar opening but some, including Hollywood executives from different studios, believe it has the potential of breaking the original Black Panthers opening haul of $202 million.

This is a real possibility considering that the Marvel hype and advertisement machine is only gearing up. The moment the Disney PR machine goes onto overdrive, Wakanda Forever, could easily hit 200 plus on its initial opening weekend and we here at NTF are projecting closer to $210 million.

Since the death of Chadwick Boseman back in 2020, fans across the world have been waiting to see how Marvel Studios and director Ryan Coogler will honor Chadwick and his King T’Challa.

Plus with the introduction of The Sub-Mariner, AKA Namor and K’uk’ulkan being played by Tenoch Huerta, the fandom behind this movie is strong.

What say you nerds? 200 million? 220 million? We are less than three weeks away, tickets are on sale now, see you at the movies!