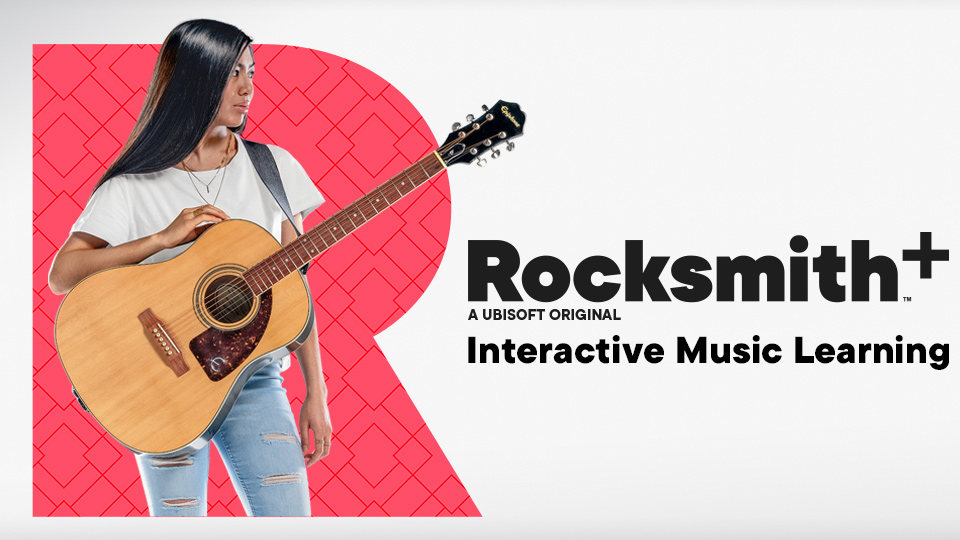 Announced during Ubisoft Forward it was revealed that Rocksmith will be making an encore with a very diverse library of music to learn from.

🎸 Rocksmith+ 🤘
#Rocksmith is back, and now you can use your phone as an input device! pic.twitter.com/mi45Mt8uGt

Originally released back in 2011, Rocksmith has taught many to play guitar and with a generally positive review score for nearly every version it seems to be working.

Rocksmith+ is currently open for beta registrations. You can sign up here.