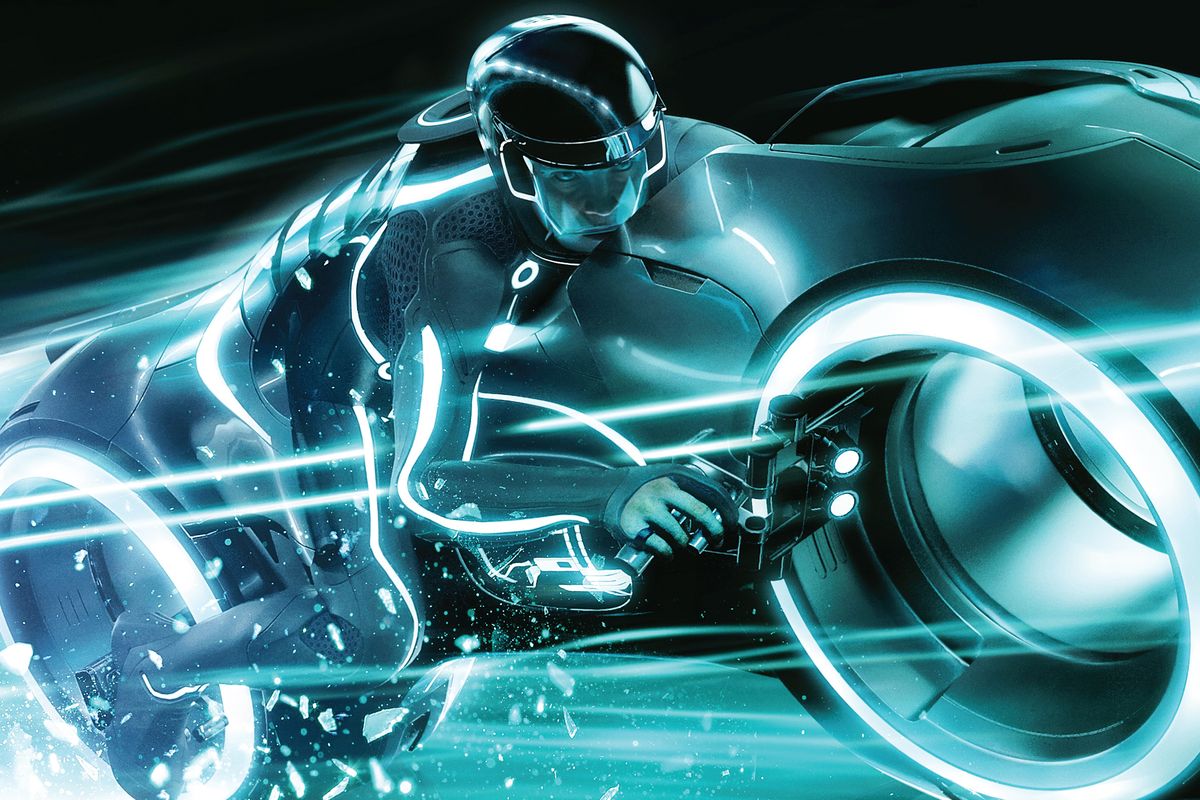 TRON 3 Has A Director!

Davis is known for directing smaller-budget films such as the 2016 drama “Lion” starring Dev Patel and Nicole Kidman and “Mary Magdalene” starring Rooney Mara and Joaquin Phoenix. Insider sources say Davis pursued the project and won over Disney executives with his pitch.

The original “Tron” released in 1982 and starred Jeff Bridges and Bruce Boxleitner and became a cult classic over time prompting Disney to greenlight a sequel in 2010 with “Tron: Legacy.” The film went on to gross $400 million worldwide but Disney decided to hold off on a sequel after the studio acquired Marvel Studios and Lucasfilm.
It’s still unconfirmed whether the new “Tron” film will be a continuation of 2010’s “Tron: Legacy” which starred Garrett Hedlund, Olivia Wilde, and Jeff Bridges.