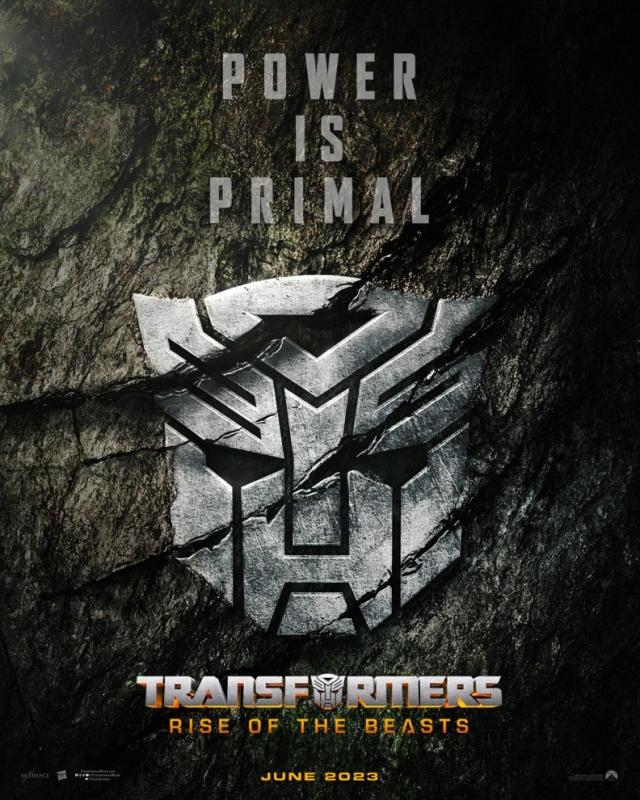 Transformers: Rise of the Beasts Trailer!

­
“Transformers: Rise of the Beasts” will be set in the 1990s between the events of “Bumblebee” and the main film series started by Michael Bay in 2007. It will star “In The Heights” lead Anthony Ramos and “Judas and the Black Messiah” star Dominique Fishback as a pair of archeologists who stumble into an ancient conflict between several factions of Transformers who transform into beasts instead of vehicles, with Optimus Prime and the Autobots soon entering the fray.