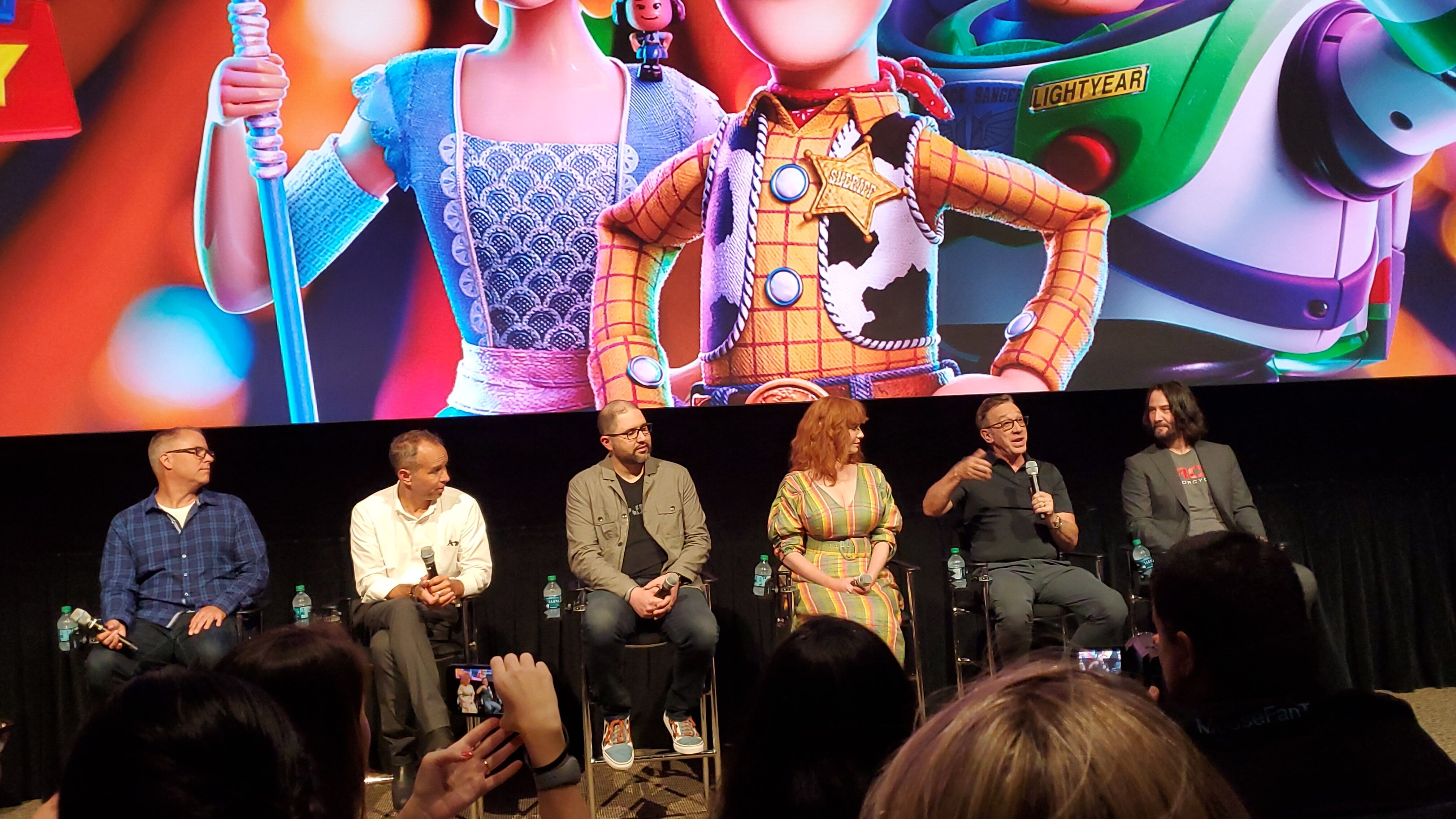 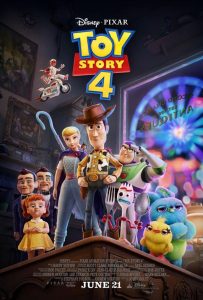 Toy Story 4 will arrive in theaters this Friday, last week however we had the chance to be some of the first people to watch the film and chat with the voice talent behind some of the most iconic characters.

I want to give a big thank you to Disney for flying us to Florida for the event. While out there I had the chance to enjoy some free time at the Magical Kingdom, Epcot, Animal Kingdom, and Disney’s Hollywood Studios. This wasn’t my first time visiting the Magic Kingdom. The last time I went was when I was around 7 or 8 so I don’t really have many memories of going aside from going on the Twilight Zone Tower of Terror, so it was all a new experience for me.

I should really stop doubting if the next Toy Story will be better than the last. I had wondered if Toy Story 3 could really capture the same magic of the second film and it did. Toy Story 4 went far beyond my expectations and has easily become my favorite entry in the franchise. So make sure to check out our review of the film.

You can watch the press conferences below which includes some hilarious moments.

You can also listen to our audio interview with Director Josh Cooley with Producers Jonas Rivera and Mark Nielsen.