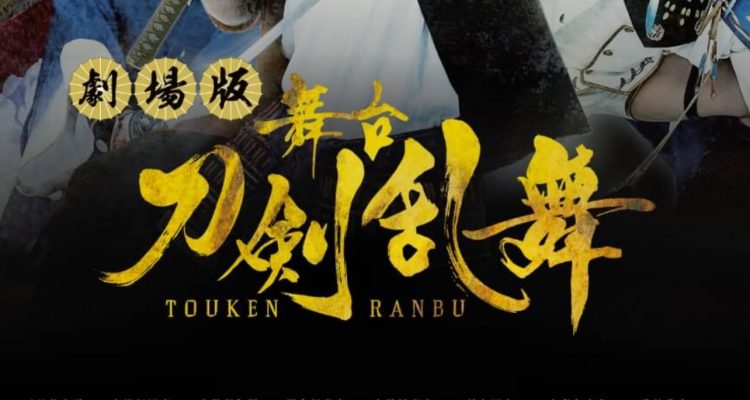 An official stream and replay of Touken Ranbu’s 2020 Stage Musical has been released on Youtube by The Japan Foundation. Subtitles in English, Chinese, French, Russian, and Spanish are available. The first part of the stage play, The Tale of Soga, can be watched here:

Based on the Touken Ranbu online game, the series personifies famous historical Japanese swords and gives them form as bishounen. In the game, the player uses these swords to help them battle. The series has created an interesting phenomenon where more and more young women have become interested in Japanese history—specifically in katanas and swords—in an area previously completely dominated by men.

The series has spawned not only several anime adaptations, but also animated films, live-action films, stage musicals, and manga. The English version of the browser game was launched in April 2021, with a smartphone version released in August 2021.