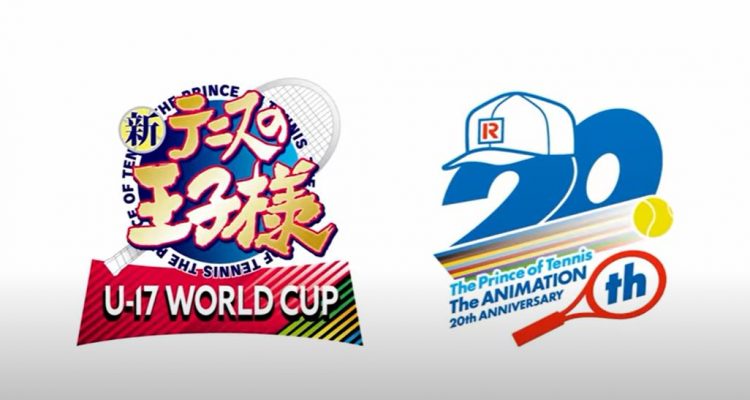 Despite that it would make a fantastic April Fool’s joke, Tomokazu Seki will indeed be voicing all seven members of the Greek team for the upcoming TV series New Prince of Tennis U-17 World Cup. He already voices the Greek team’s captain Zeus Iliopoulos; the other six characters he will also take on are Thalatta Heracles, Papadopoulos Evangelos, Vulcan Lartius, Hermes Kounellis, Orion Stephanopoulos, and Apollon Stephanopoulos. Tomokazu Seki has had a prolific career, starting from his first roles in 1993 in the Mobile Suit Gundam franchise, and continuing on to voice some of the most loved (and some hated) characters in anime, such as Touyo Kinomoto Cardcaptor Sakura, Sousuke Sagara from Full Metal Panic, Panda from Jujutsu Kaisen, Shinya Kogami from Psycho Pass, Aldebaran from Re:ZERO, Gilgamesh from the Fate series, Keisuke Takahashi from Initial D, and more.

The original series was first published in 1999, with an anime adaptation running from 2001-2005. The series also inspired multiple feature films, live action films, Chinese live action TV series, and a slew of the major popular musical stages of its time. The manga sequel was launched in 2009, with another anime adaptation following in 2012. New Prince of Tennis U-17 World Cup will be the first TV series for the franchise since 2012, excluding the ONA and OVA.

Beloved returning cast members for the series include: