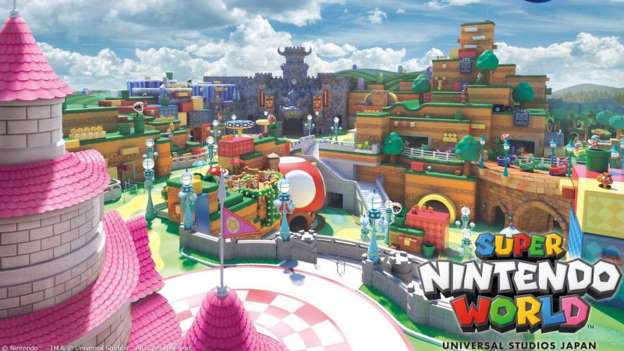 Think it’s about time we plan our trip to Universal Studios, Osaka for the upcoming Nintendo Theme Park

Everyone on the Nuke the Fridge Gaming team are big Nintendo fans, sure we criticize a lot of things Nintendo does but we do it with love (and maybe…just maybe a little jealousy).

When it was first revealed Nintendo would be teaming up with Universal Studios for a Nintendo themed attraction, we were all excited and now that it’s just about half a year away from being open, it might be time to plan our trip to Japan especially with the release of this awesome hype trailer for the theme park.

I don’t think we plan on going right away as much as we would love to and that because Super Nintendo World in Universal Studios, Osaka is set to open just before 2020 Summer Olympics happening from July 24th to August 9th in Tokyo. That’s won’t stop us though from going shortly after but we can only imagine how insane it will be to get tickets to the park.