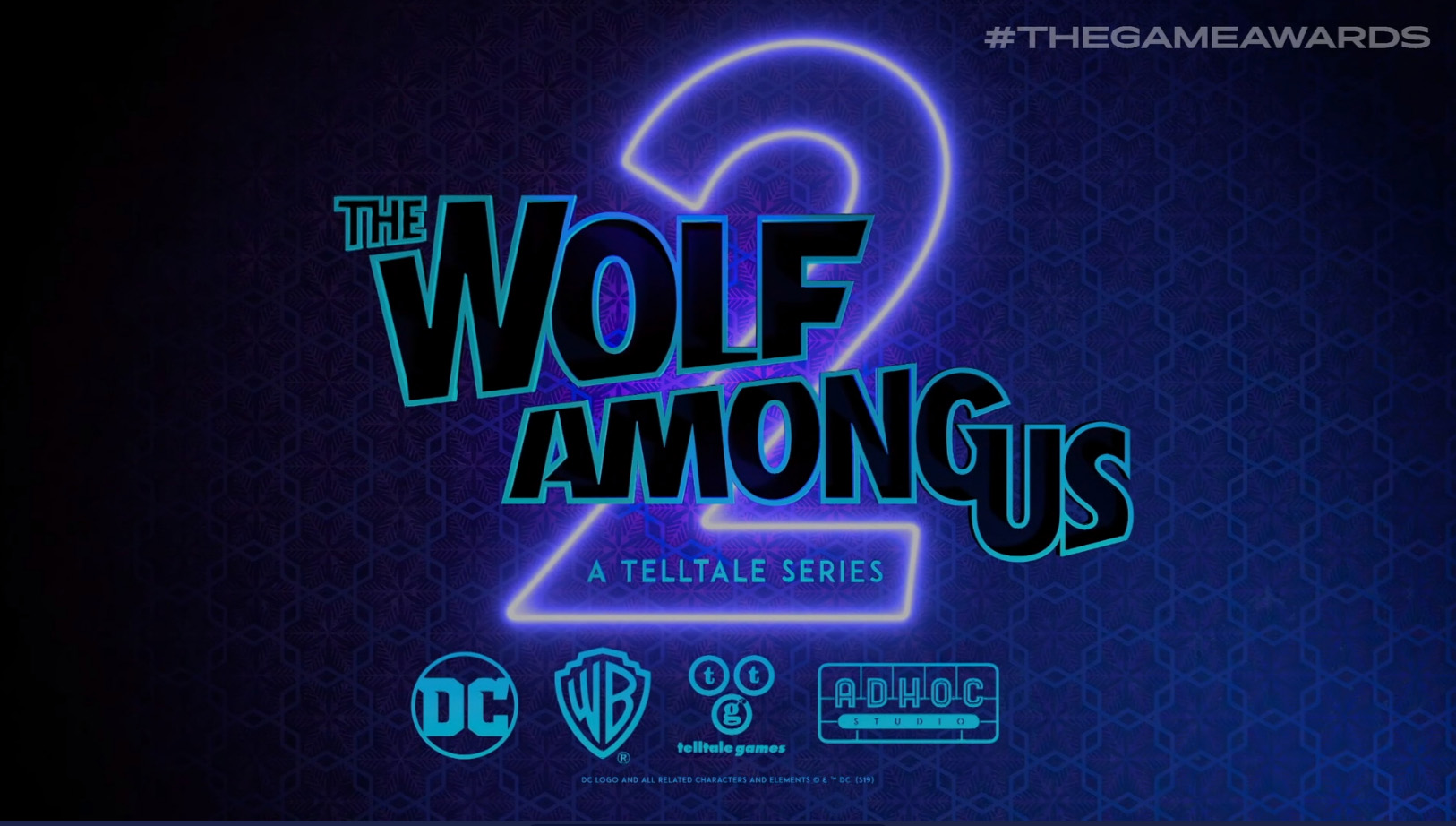 The Wolf Among Us 2 Resurfaces At The Game Awards 2019

Back in September of 2018 the news broke that one of the largest story driven game studios was shutting down its doors in the midst of financial problems. Telltale Games who were once on the forefront of compelling story driven content such as the critically acclaimed Walking Dead series, Tales From the Borderlands, and The Wolf Among Us filed for bankruptcy and since then has let go of several projects including a sequel to The Wolf Among Us.

Since then fans were heartbroken to learn the fate of Bigby, Snow, and the rest of the cast of The Wolf Among Us as season 2 was uncertain and eventually cancelled. Or so it seemed.

Flash forward to The Game Awards 2019 when host Geoff Keighley reintroduced us to the world of Fables along with a new teaser trailer.

The official site for the game reads:

Life in the Big Bad City is Bloody, Terrifying and Dangerous.

Bigby and Snow are returning to untangle more mysteries in the much-anticipated sequel to one of Telltale’s most beloved games, The Wolf Among Us. Award-winning voice actors Adam Harrington and Erin Yvette are back to breathe life into the main characters (Bigby and Snow). The lead writer, creative/game directors, and composer of the original game are back for another trip into the dark universe of Vertigo’s Fables graphic novels in The Wolf Among Us 2.

No other information was given including details as to how this is even possible but as a massive fan of the series I welcome this sudden surprise with open arms.