THE MOVIE IS FINALLY HERE!

In THE NEW MUTANTS (In theaters now), Magik, Wolfsbane, and other teenage mutants try to come to grips with their superpowers while staying at a secret facility.

Okay, pinch me ladies and gentlemen because I’ve been waiting for The New Mutants to open in theaters for a very long time and it’s finally here. The unfortunate part is since I live in the Los Angeles area there is really no way for me to watch the movie ( Unless I drive to Las Vegas). Yet I’m very happy to inform you that a few weeks ago I was invited to cover the press conference for this film that is based on a Marvel X-Men comic book series.

Here are three important points I learned at the press conference.

Number One – The cast is excellent and have extraordinary chemistry together. I can’t wait to witness on the big screen since I’m sure it will translate to the film.

Number Two -Anya Taylor Joy described the movie as a coming of age story. According to her, the movie would work perfectly without the superhero or superpower aspects of it or even X-Men elements. It’s about teenagers dealing with teenage problems but they happened to have mutant powers.

Number Three – Throughout the years the film was delayed several times. Rumors have always been circulating that the movie was going to undergo intense re-shoots. Director Josh Boone frustrated with that kind of reporting not only said once but twice during the press conference, assured that indeed the film did not have any re-shoots.

Here’s Boone’s quote when asked to clarify the rumor about the reshoots:

It is finally gonna be available for people to actually talk about having seen it, and not just writing about reshoots that we never did. 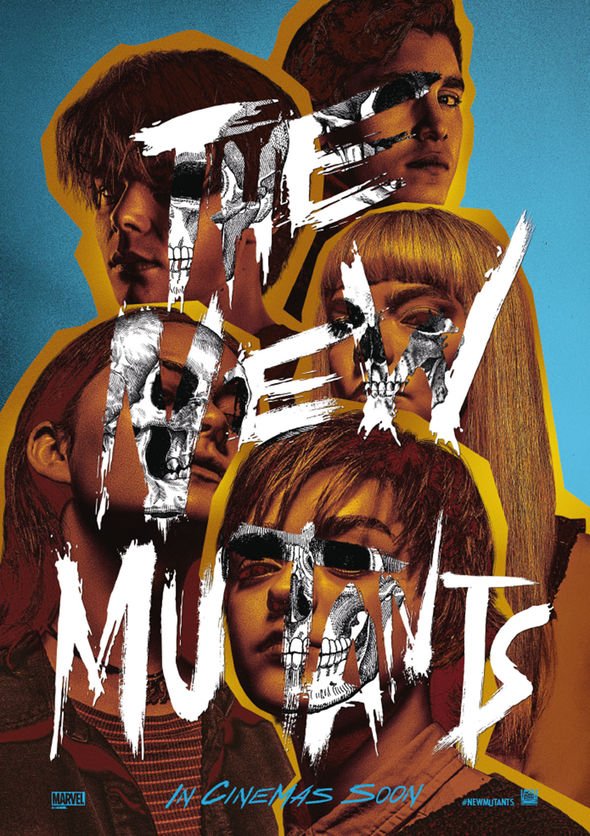