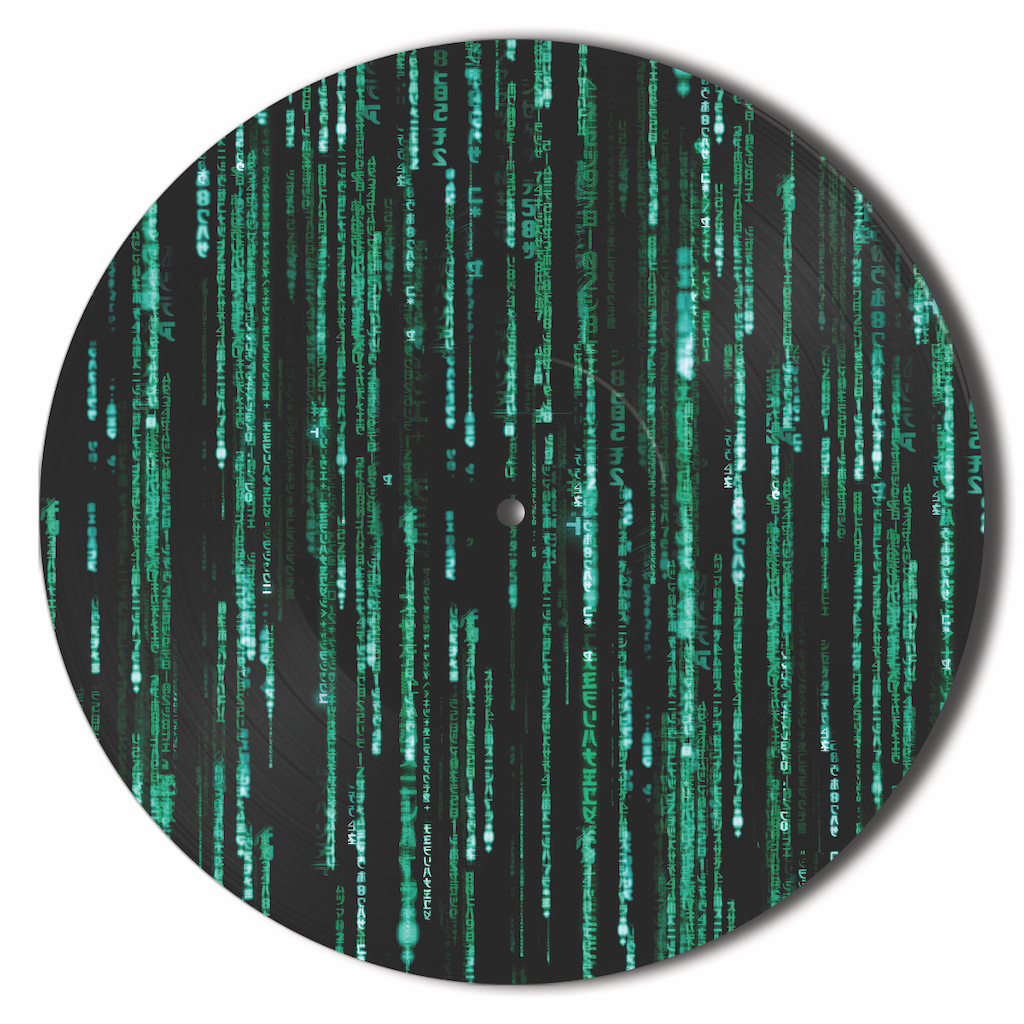 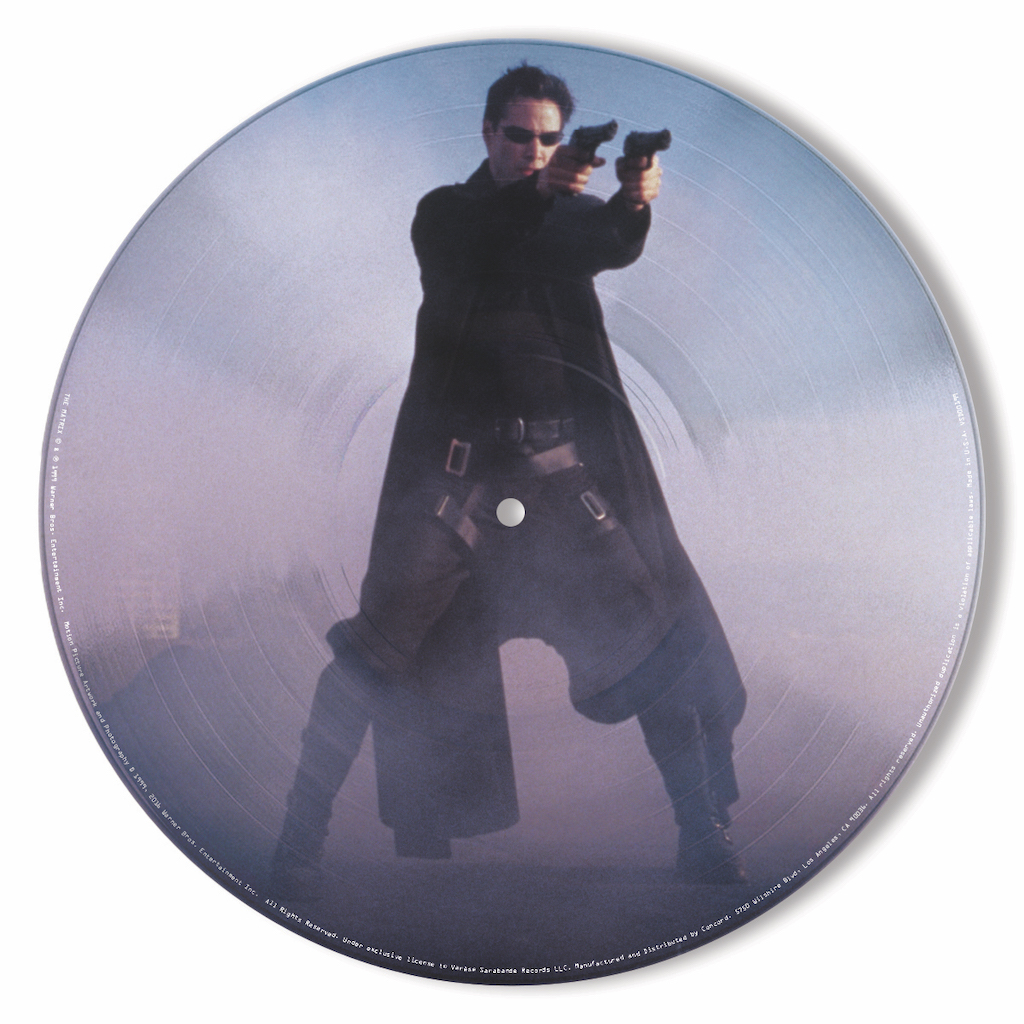 (Los Angeles, CA, February 4, 2020) — The Original Motion Picture Soundtrack to the 1999 sci-fi hit The Matrix by composer Don Davis will be released for the first time as a picture disc LP on March 13, 2020, exclusively from Varèse Sarabande Records. Side A features an image of the Matrix’s green code, while Side B shows Neo (Keanu Reeves) in full action mode. The soundtrack album weds Davis’ mastery of musical detail and coloration to a largely atonal postmodern concerto that’s complex, dark and unrelenting. The vinyl is now available for pre-order on VareseSarabande.com.

After the success of the first film, The Matrix, directed by The Wachowski Brothers, went on to become a billion-dollar franchise, and Don Davis’ epic scores propelled the story forward across the trilogy, in which Keanu Reeves plays Neo, a computer hacker who learns from mysterious rebels about the true nature of his reality and his role in the war against its controllers. With news that The Matrix will be returning for a fourth installment in 2021, new and original fans are revisiting the film that started it all.

A native of Anaheim, California, Don Davis is a composer, conductor and orchestrator best known for his work on The Matrix franchise. He has created numerous television and film scores and is the recipient of two Primetime Emmy Awards for his work on Beauty and The Beast and his rousing, brassy music for Steven Spielberg’s seaQuest DSV. Additionally, Davis contributed a subtle blend of elements for Life of the Party: The Pamela Harriman Story (with Ann-Margret); and his tense, terse harmonies added a creepy ambiance to the critically lauded NBC miniseries House of Frankenstein (dir. Peter Werner). Davis has won four BMI Film Music Awards, one for each Matrix film as well as Jurassic Park III.