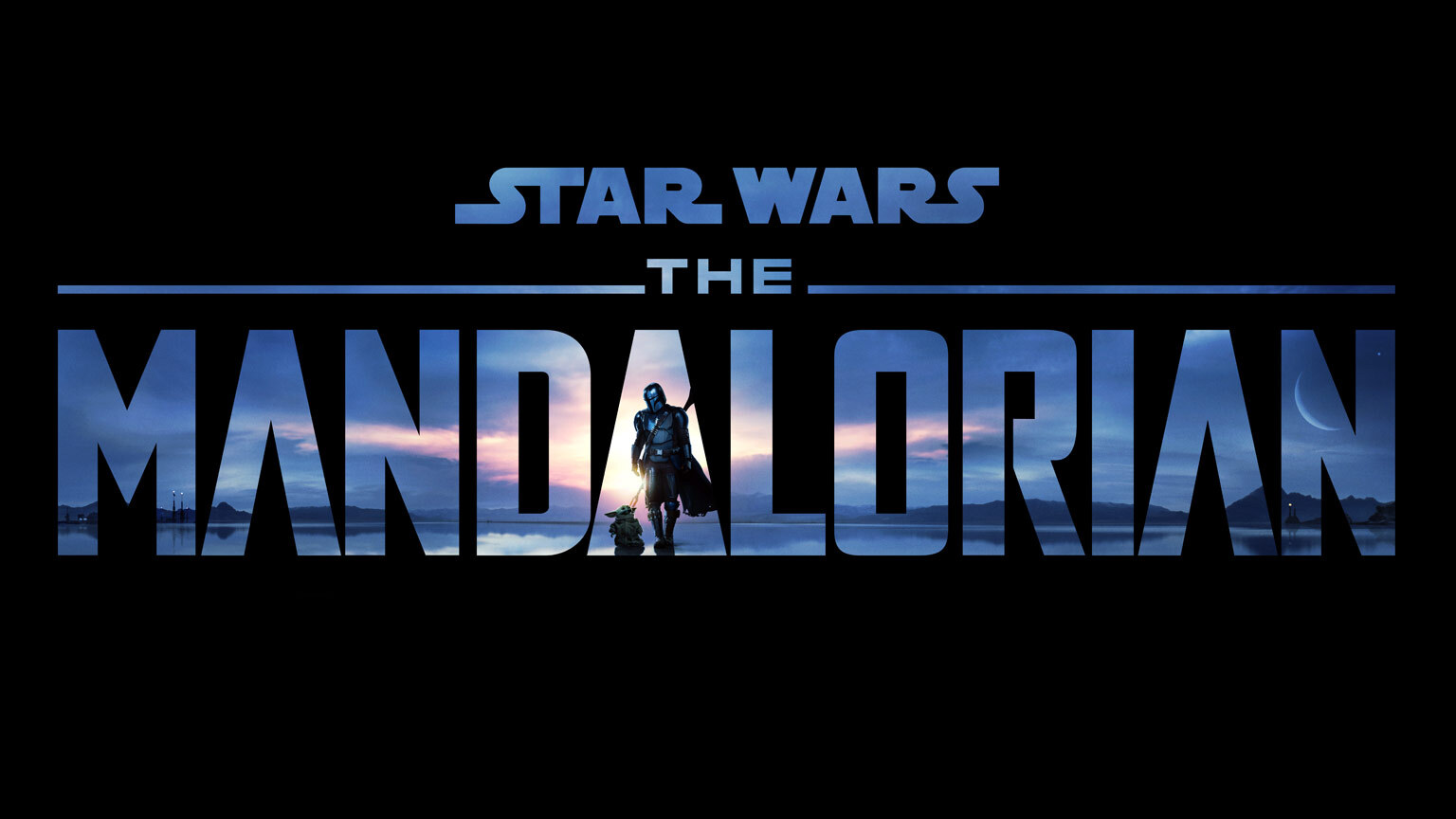 The wait is finally over, the highly anticipated trailer for season two of The Mandalorian is finally here, and it doesn’t disappoint! Take a look below.

The Mandalorian and the Child continue their journey, facing enemies and rallying allies as they make their way through a dangerous galaxy in the tumultuous era after the collapse of the Galactic Empire.

The new season of The Mandalorian starts streaming Friday, October 30, only on Disney+.