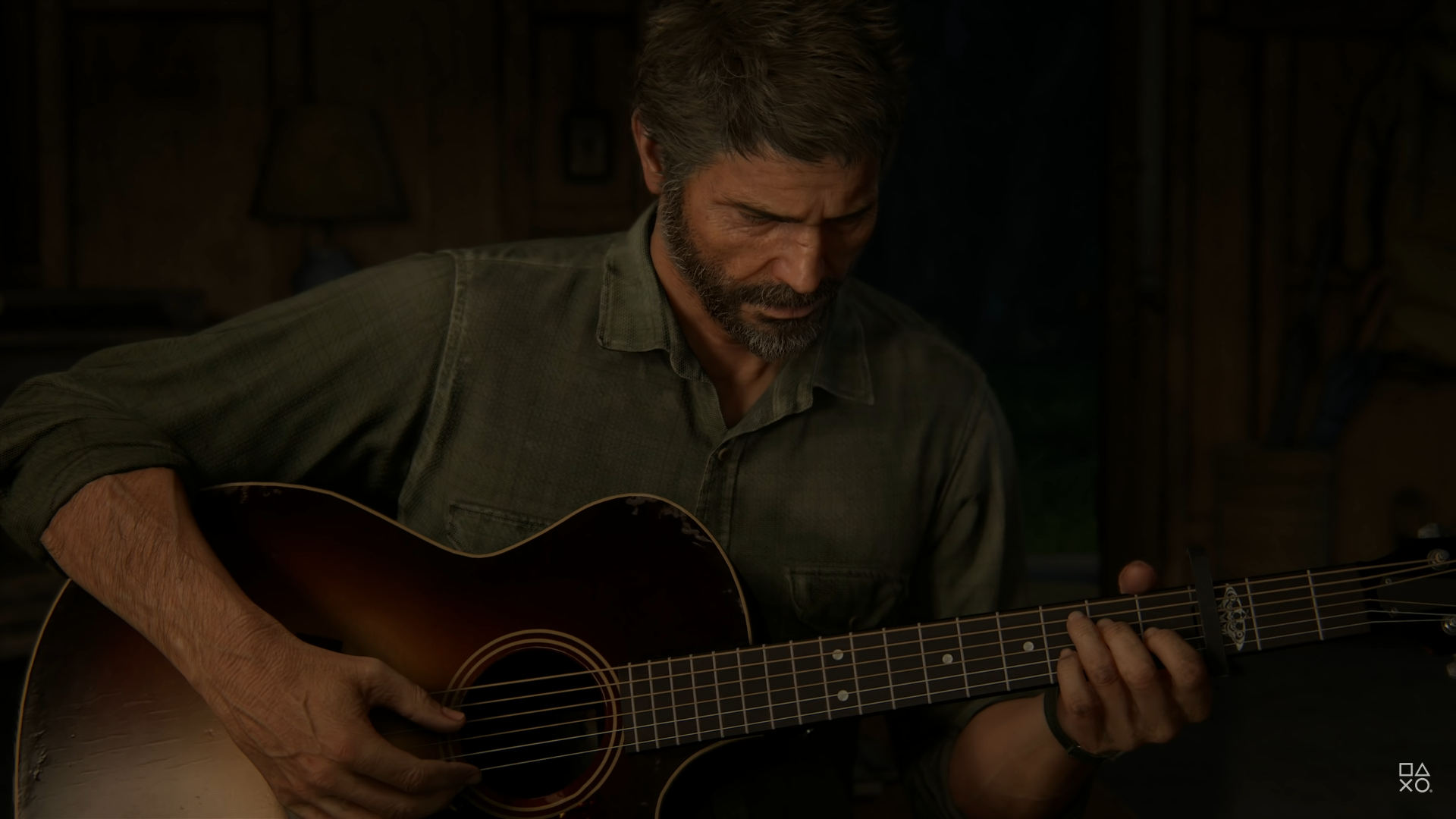 The Last of Us Part II Gets an Official Story Trailer

It’s been a rough road towards The Last of Us Part II. After it was delayed indefinitely, the story was leaked, and a few days later the release date was announced to be June 19, 2020. Today PlayStation has uploaded a new story trailer, featuring flashbacks to the first game, as well as some new characters. Maybe we’ll finally get to hear Joel sing.

The Last of Us Part II will be launching June 19 for PS4 and PS4 Pro. Be on the lookout for spoilers until then. Mute words, character names, acronyms, everything.