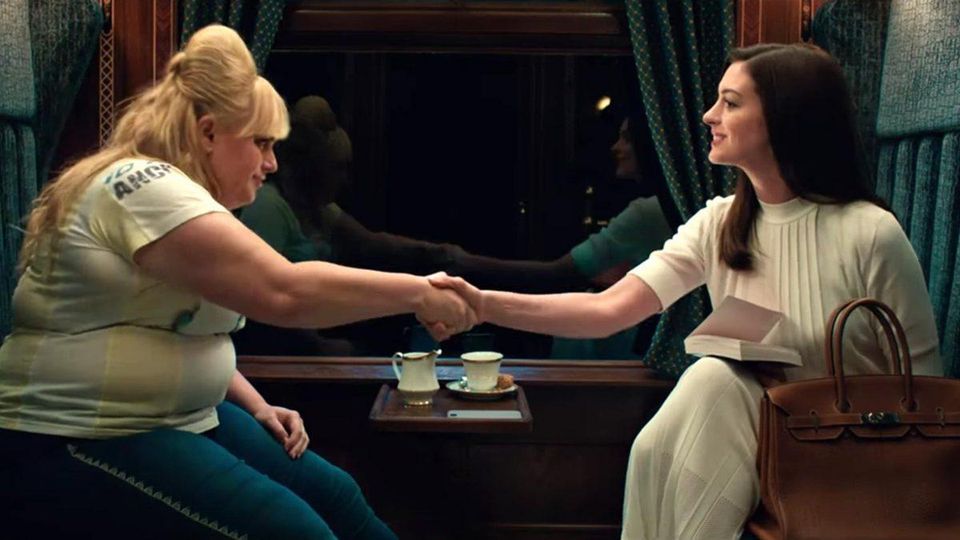 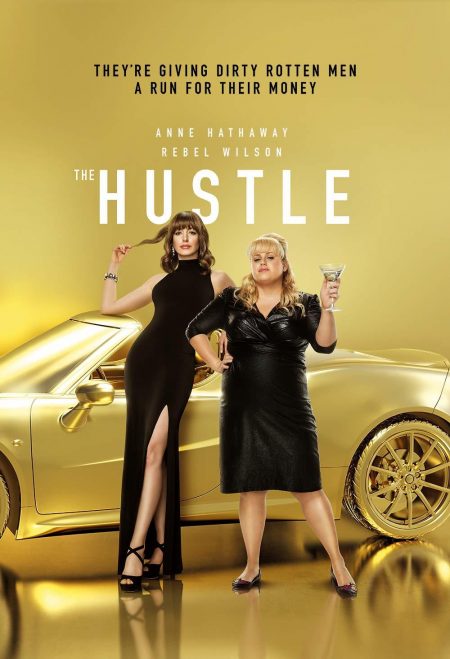 Josephine Chesterfield is a glamorous, seductive British woman who has a penchant for defrauding gullible men out of their money. Into her well-ordered, meticulous world comes Penny Rust, a cunning and fun-loving Australian woman who lives to swindle unsuspecting marks. Despite their different methods, the two grifters soon join forces for the ultimate score — a young and naive tech billionaire in the South of France.

I give The Hustle Blu-ray a B.

The Hustle is about Two Con Artists, Penny Rust (Rebel Wilson) & Josephine Chesterfield (Anne Hathaway) who join forces.  When they have a disagreement, they make a bet to see who the best con artist is. In the end, they were the ones that were tricked.

I liked the two main characters played by Anne Hathaway and Rebel Wilson.  One was a classy, educated, and refined women while the other was loud and boisterous.  It was fun to see them argue and throw things at each other.  They were both great con artists in their own rights.  They were also cocky and confident.  The funny part is that they were so caught up with each other that another con artist actually tricked them but in the end, it all worked out.

Catch The Hustle out on Blu-ray, DVD, & Digital Now!