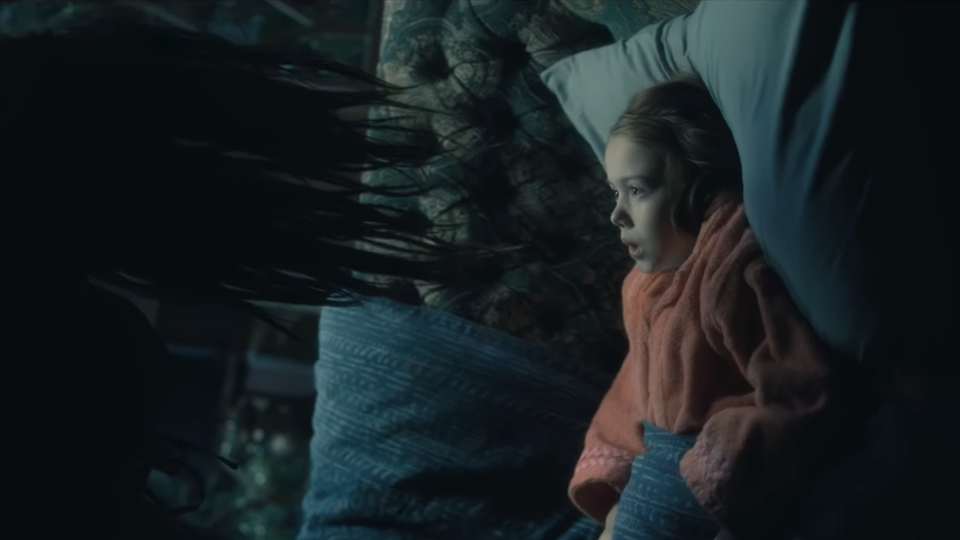 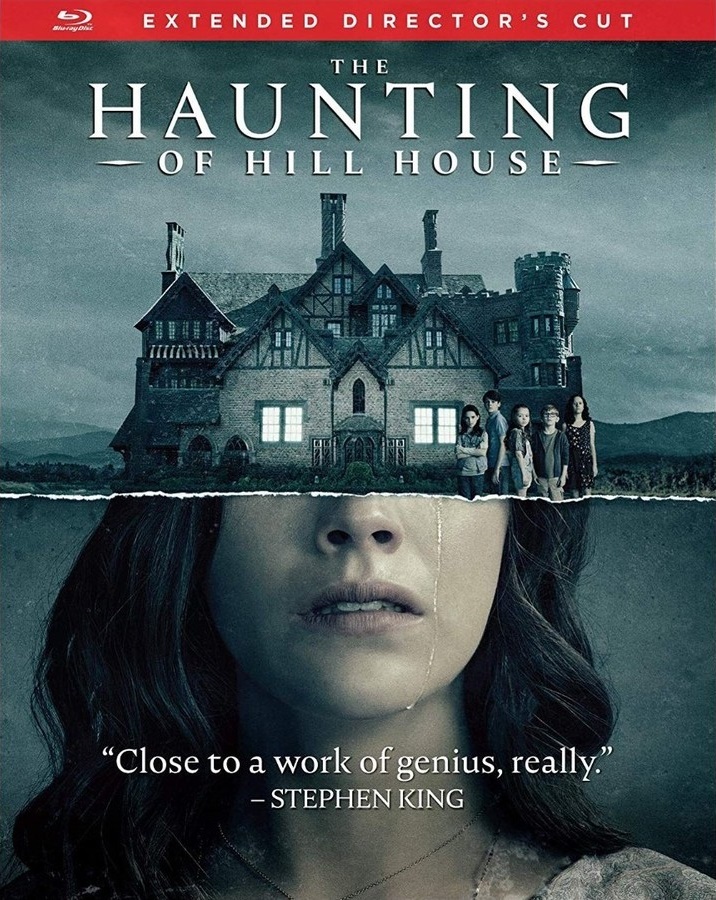 In the summer of 1992, Hugh and Olivia Crain and their children – Steven, Shirley, Theodora, Luke, and Nell – move into Hill House to renovate the mansion in order to sell it and build their own house, designed by Olivia. However, due to unexpected repairs, they have to stay longer, and they begin to experience increasing paranormal phenomena that results in a tragic loss and the family fleeing from the house. Twenty-six years later, the Crain siblings and their estranged father reunite after tragedy strikes again, and they are forced to confront how their time in Hill House had affected each of them.

Catch The Haunting of Hill House out on Blu-ray October 15th!