The Joker is the next guest character joining Netherrealm Studios’ Mortal Kombat 11 and he’s here to play while making his opponents suffer.

The Joker has quite a variety of tools he uses, his main weapon is a cane he uses to bash his opponents skull in with along with a exploding presents, a boxing glove and a Batman hand puppet equipped with a gun in its mouth. He might not look like the most dangerous enemy in the game but never appearances deceive you because we know the Joker always has some evil plans which includes his fatality which almost looks innocent enough at first.

Joker will be playable starting January 28th for those who own the Kombat Pack and available to purchase on February 4, 2020 for everyone else. Also coming to MK11 is the DC Elseworlds Skin Pack which includes a Killer Croc skin for Baraka, a Catwoman skin for Kitana, a Darkest Knight skin for Noob Saibot and finally a Time Lord of Apokolips Geras skin. 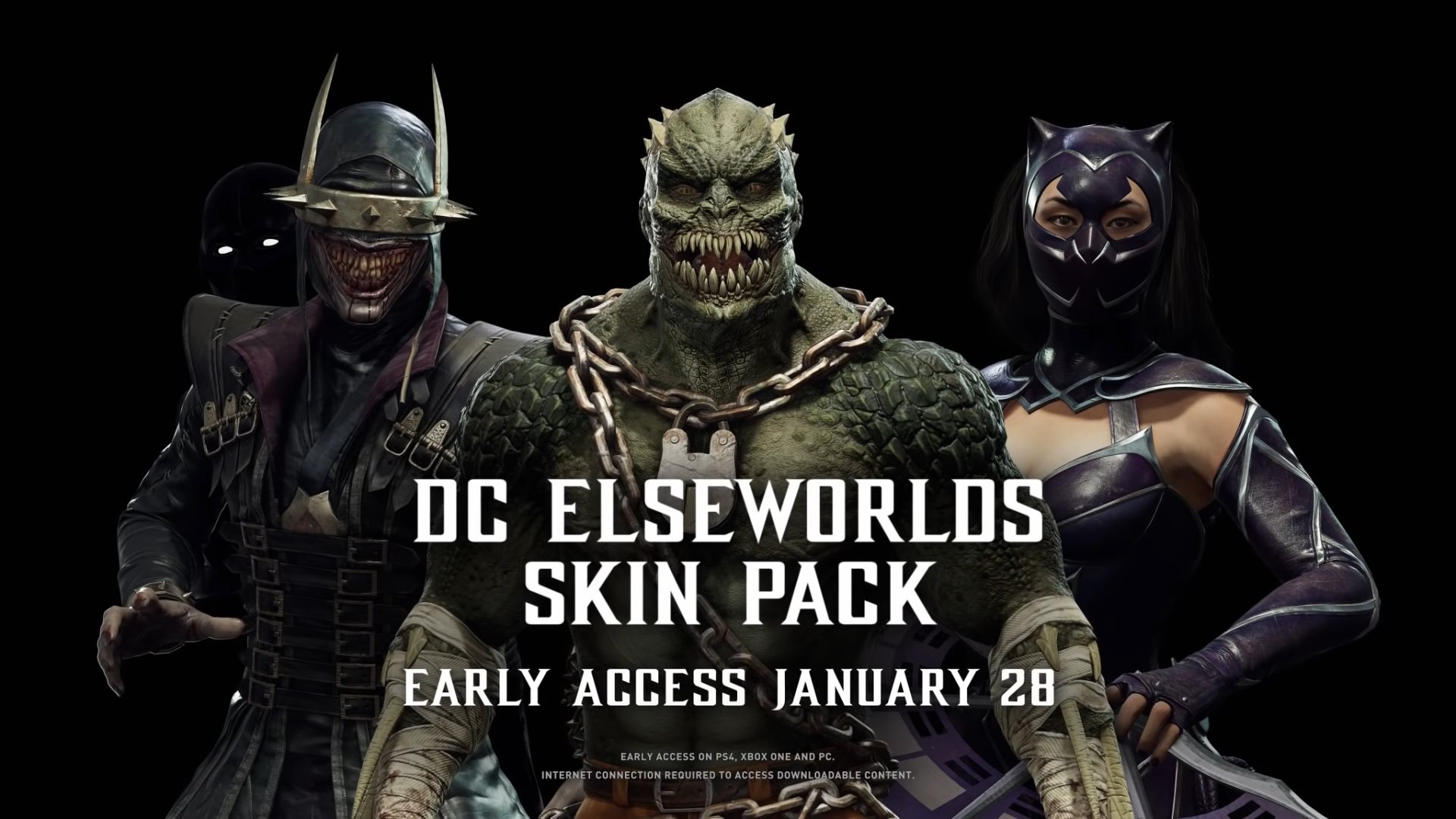 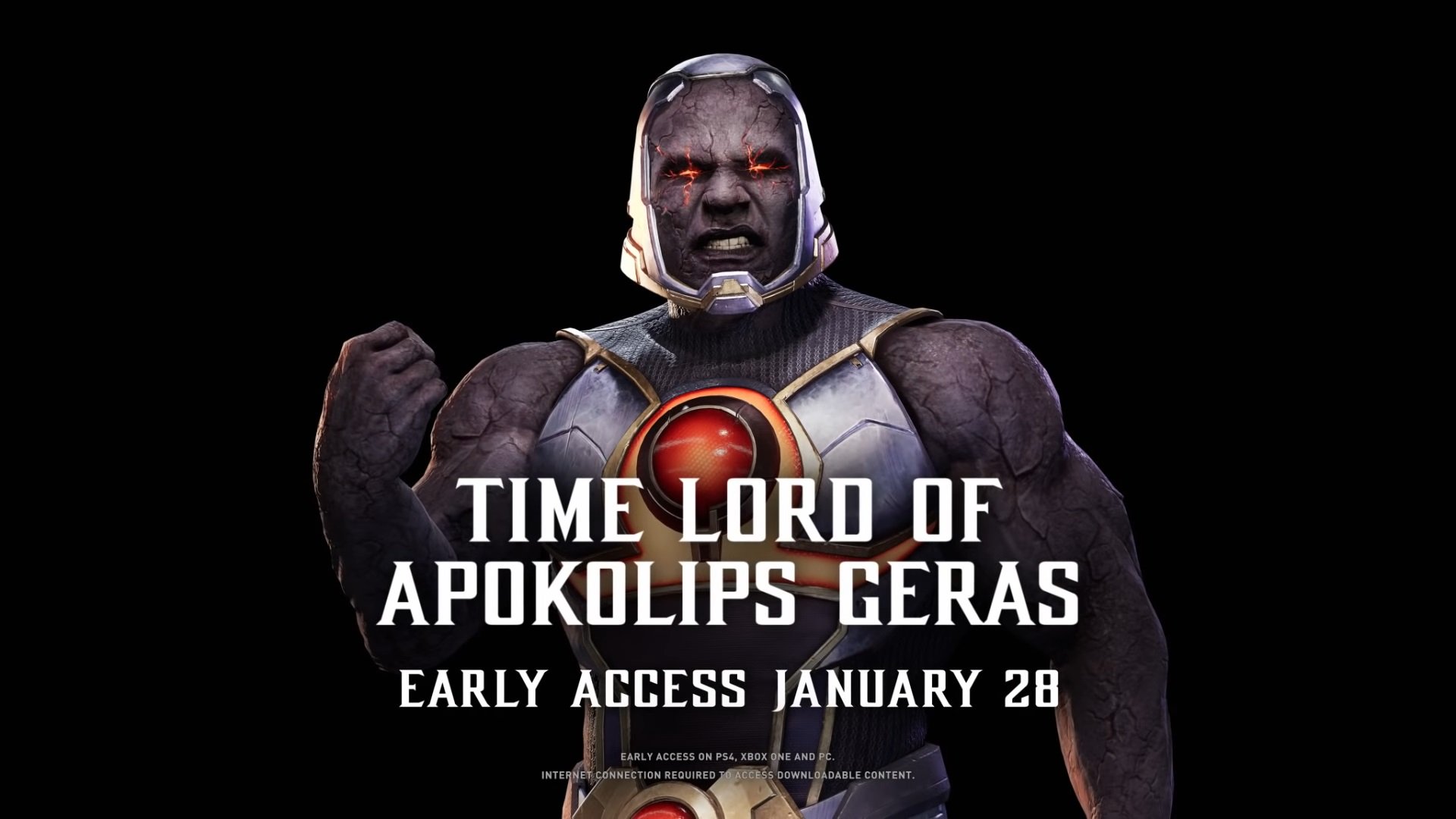 Mortal Kombat is available on the PlayStation 4, Xbox One, Nintendo Switch and PC.