The Cast of THE BATMAN Prepares The World For A Return To Gotham!

In THE BATMAN, Batman ventures into Gotham City’s underworld when a sadistic killer leaves behind a trail of cryptic clues. As the evidence begins to lead closer to home and the scale of the perpetrator’s plans become clear, he must forge new relationships, unmask the culprit, and bring justice to the abuse of power and corruption that has long plagued the metropolis.

2022 may be remembered as the year DC movies took over the world. Kicking things off on March 5th will be THE BATMAN when it’s finally released in theaters! The Batman’s release will be followed throughout the year by Black Adam, The Flash, and Aquaman 2. An incredible line-up!

Last week, after a top secret event at a top secret location. Some of the cast and crew hosted a Q&A. In attendance was producer Dylan Clark, Director Matt Reeves, Zoe Kravitz (Catwoman), and Robert Pattinson (The Batman/Bruce Wayne). 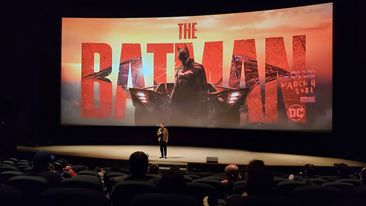 Here are my top three (non-spoilers) takeaways from that Q&A:

According to Pattinson, he was cast about 8 months before shooting for the Batman began. That gave him plenty of time, through trial and error, to figure out the proper “voice.” During the first two to three weeks of shooting, many voices were used until Pattinson and Reeves decided on one. Robert Pattinson also described his voice as a progression of the others that played The Dark Knight before him.

One of the things that makes Batman one of the most intriguing comic book characters is his Rogues Gallery. Matt Reeves confirms that although The Batman is not really an origin story of the Caped Crusader, it does provide origins to many of the “Bad Guys” that are introduced in the film. This is one of the film’s many unique features that has never been seen on the big screen before.

3.) The story was not inspired by any “real life” events

One of the reasons why DC Comics and Batman stories are timeless is because it often seem to be written in a way that reflects modern day society. The Batman may remind you of the social and economic problems we are experiencing today. Maybe even a current event. But, director Matt Reeves explained that it was not written to mimic anything historical. 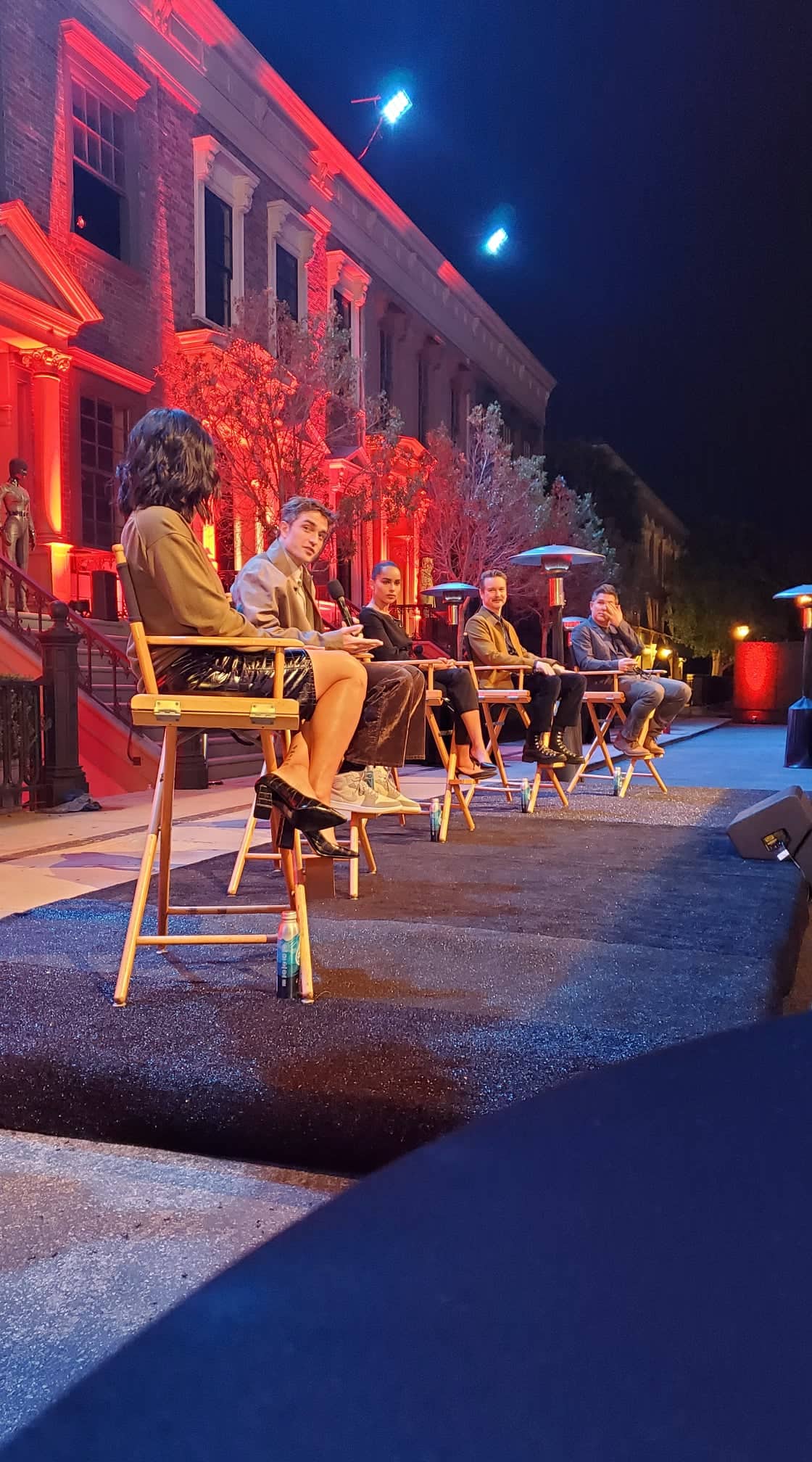 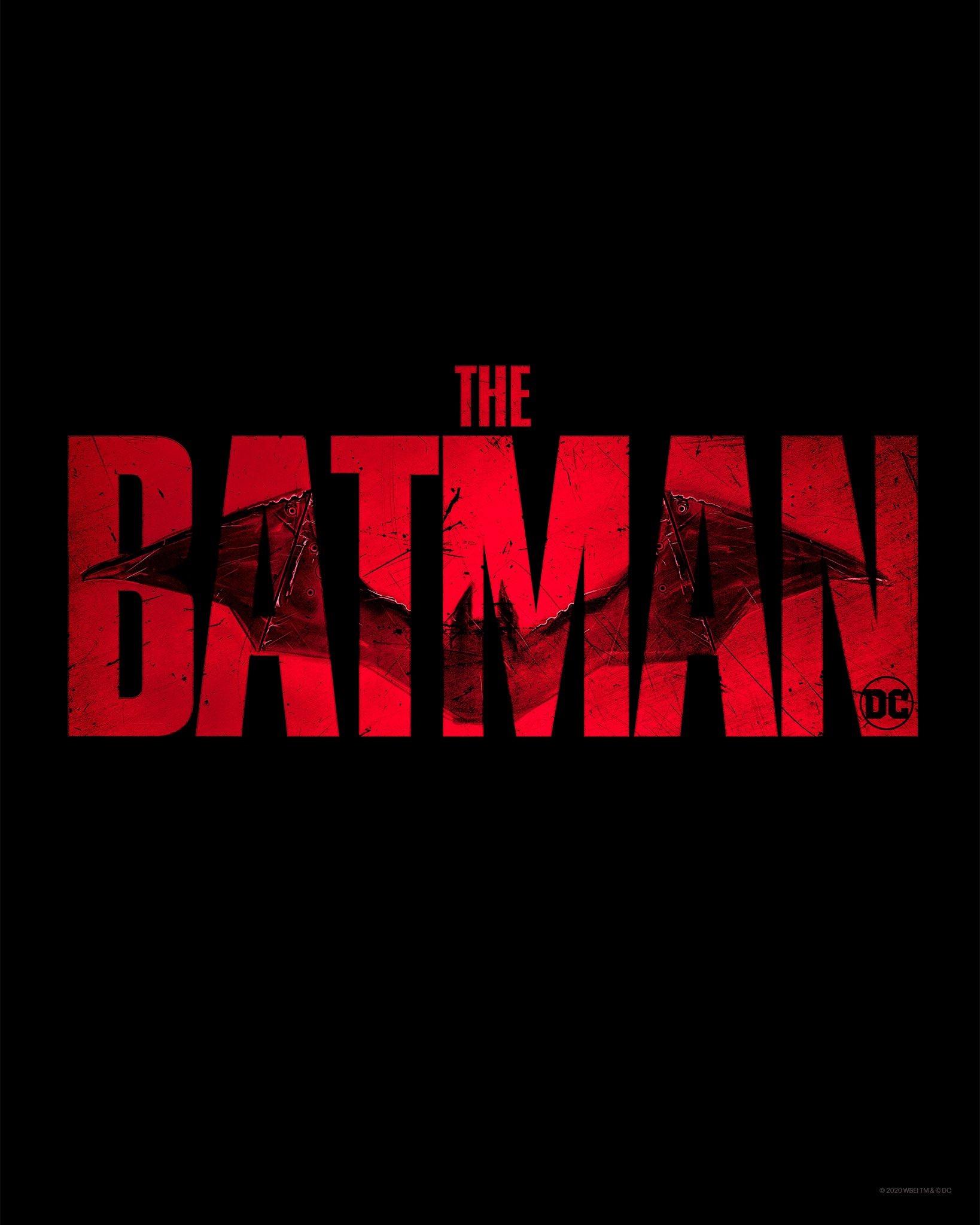