CULVER CITY, Calif. – July 8, 2020 – Amazon Prime Video has debuted the official teaser trailer for the second season of THE BOYS, the first three episodes of which will premiere on Prime Video on Friday, September 4, 2020. New episodes will be available each Friday following, culminating in an epic season finale on October 9. The eight-episode Amazon Original series will be available exclusively on Prime Video in more than 200 territories around the world, and is produced by Amazon Studios and Sony Pictures Television Studios with Point Grey Pictures, Kripke Enterprises and Original Film. 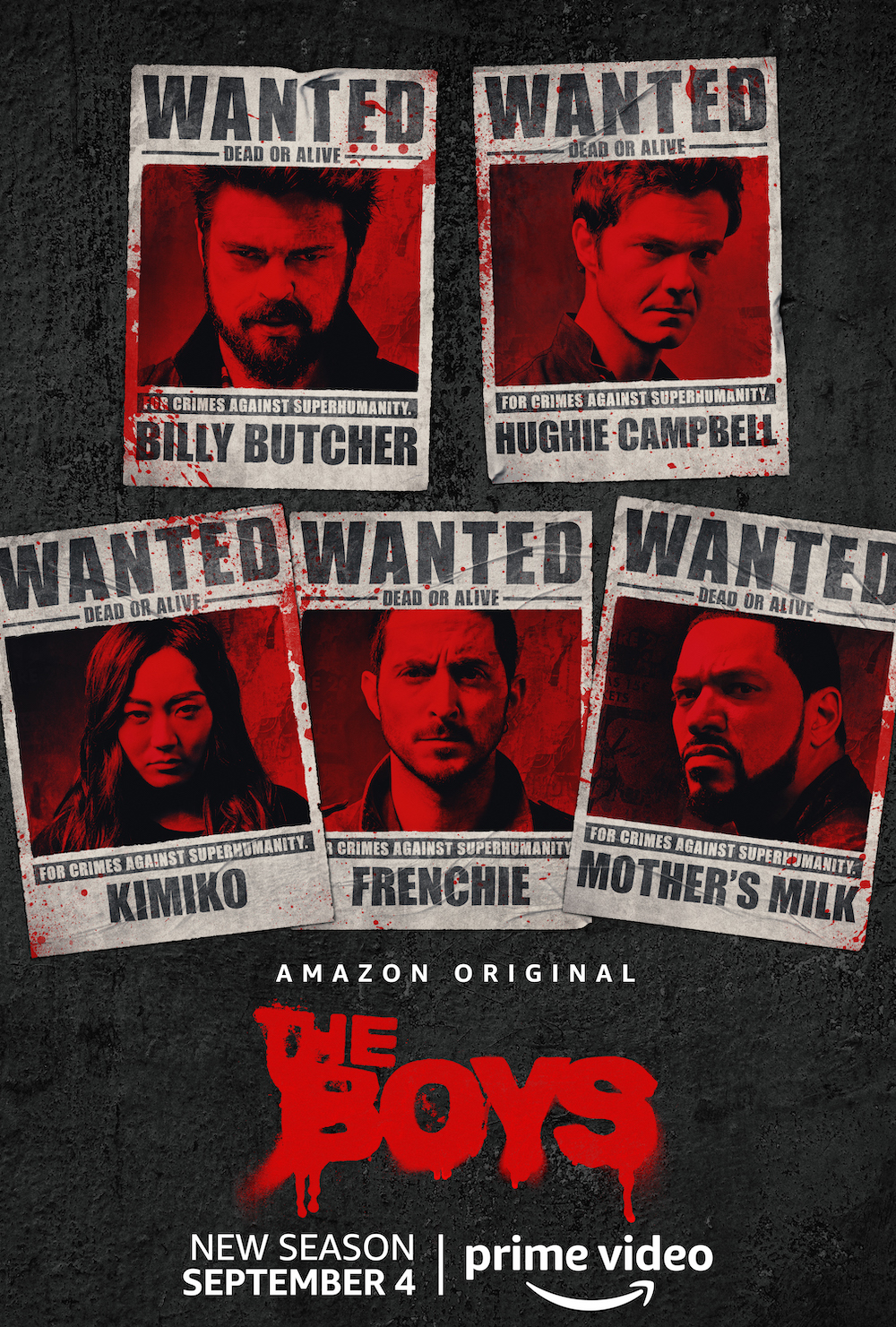