Super Monkey Ball Banana Blitz may not be the game fans of the series initially wanted as an HD remake, but it does go a long way in showing that the series still has lots to offer players, even 14 years later.

Banana Blitz HD does nothing to reinvent the wheel, or ball in this case. The games revitalization into HD shows that this game can survive in a world where massive 3D open world adventure games exist. By no means does this bump to HD add any extra hairs or extra details on our monkey friends, it does exaggerate the colors and art style in a way that exudes with charm.

Charm is the word I would use to define this game through and through. From it’s wacky and adorable character design, all the way to the game’s sleek and stylish menu and UI. It’s hard not to play Banana Blitz HD and not smile.

Everything you remember from Super Monkey Ball Banana Blitz from the Wii is still here. However, SEGA made the decision to bring in some extra help from the Sonic Team by making sonic an available character upon completion of the game. Unlocking Sonic adds a handful of new stages, and when the player takes on the role of The Blue Blur, bananas turn into rings for him to collect. This really adds something new players to enjoy, instead of porting the game just for the sake of making a quick buck. 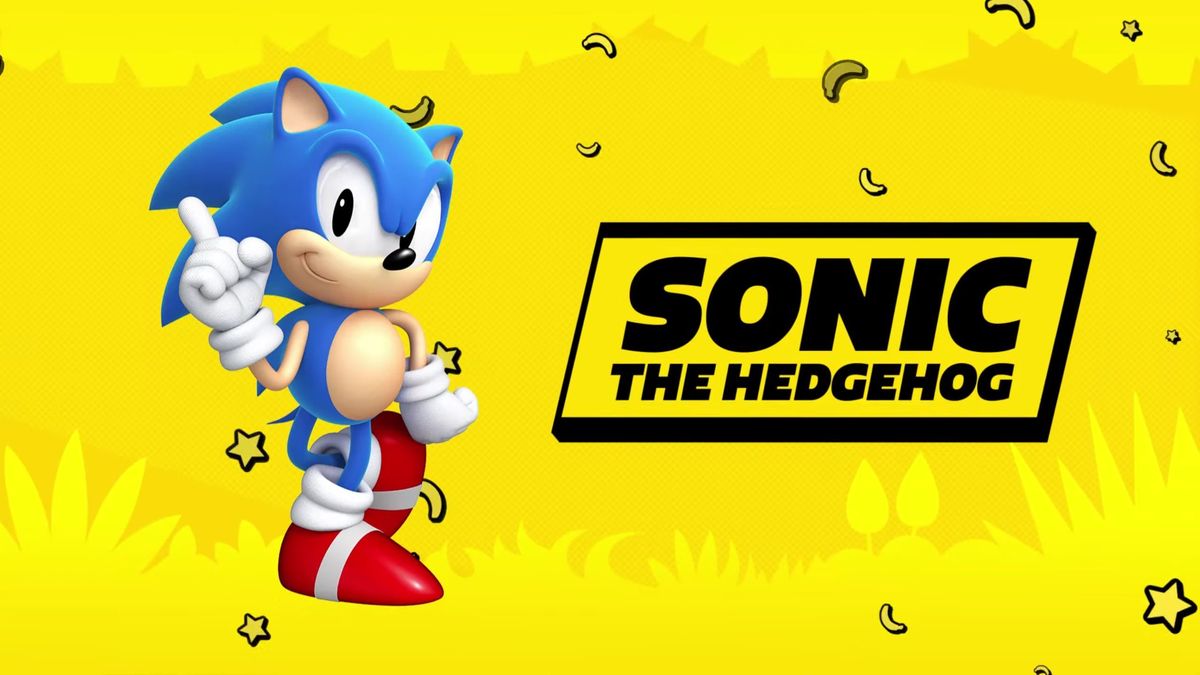 That’s not the only thing the development team added either. The addition of the Decathlon mode is sure to make plenty of fans happy. This is a brand-new mode added for Super Monkey Ball: Banana Blitz HD that wasn’t in the original game! Decathlon is a mode where players can compete for the best score in the collection of 10 mini-games. Scores are uploaded to an online leader-board, so players can enjoy challenging their friends or the rest of the world!

This Ball Rolls Too Much

There is a lot to love about Banana Blitz HD. However, there are a few things that really don’t translate to the modern console that well. You see, when the game was released, it debuted on the Wii relying on motion controls for the experience. This time around the motion controls have been dropped in favor of joy-stick controls. This is overall an improvement, yet not refined nearly enough.

At times the control stick is far too sensitive, to the point where you will find yourself using only the very central area of the control stick to stay alive. This requires a learning curve that in my nearly 15 hours with the game, just never felt great. This is especially apparent in the mini game mode with friends, my friends and I all became far to frustrated when aiming for a specific target, or performing any sort of maneuver. It really is a shame, because this over sensitivity means life or death in certain areas, and can halt your progression sometimes unfairly when attempting for a championship run. 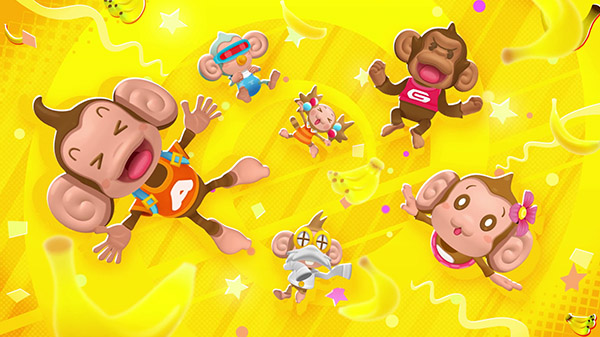 Super Monkey Ball Banana Blitz HD is a heck of a time, and so much fun. Whether on your own or passing the controller off between friends, you are sure to have a fun time. The game is challenging, yet never over-punishing. And while nothing really blew me away, the laughs I had by myself and with friends were truly memorable. It’s just a shame that the lack of refinement surrounding the control stick results into some tragic undeserved losses.