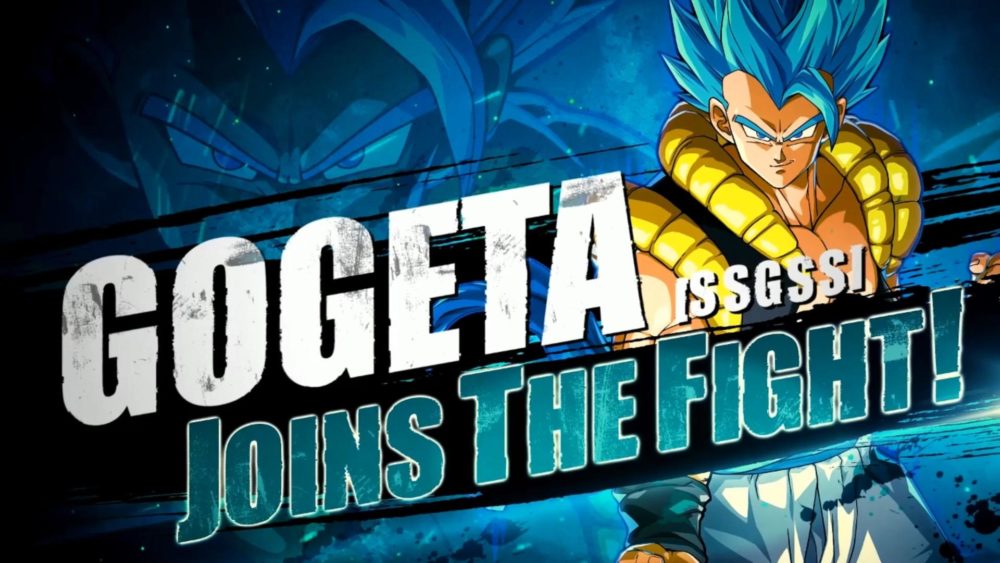 At Tokyo Game Show, we finally got our first look at the character in action alongside a release date for SSGSS which was revealed to be September 26th. DBFZ World Tour champion BC|Kazunoko shows off the various movies of the character will Dragon Ball FighterZ producer, Tomoko Hiroki explains how the character works.

SSGSS looks very interesting to play as since he has various moves including Goku’s Kamehameha wave as well as Vegeta’s Galick Gun technique while also being able to create three images of himself with one of them set to unleash the attack making it a bit hard to anticipate which is the real one. He is also able to extend his Super Attacks by spending more of your Ki meter which will make meter management a bit more interesting but the attacks look pretty cool.

Dragon Ball FighterZ is available on the PlayStation 4, Xbox One, Nintendo Switch and PC.