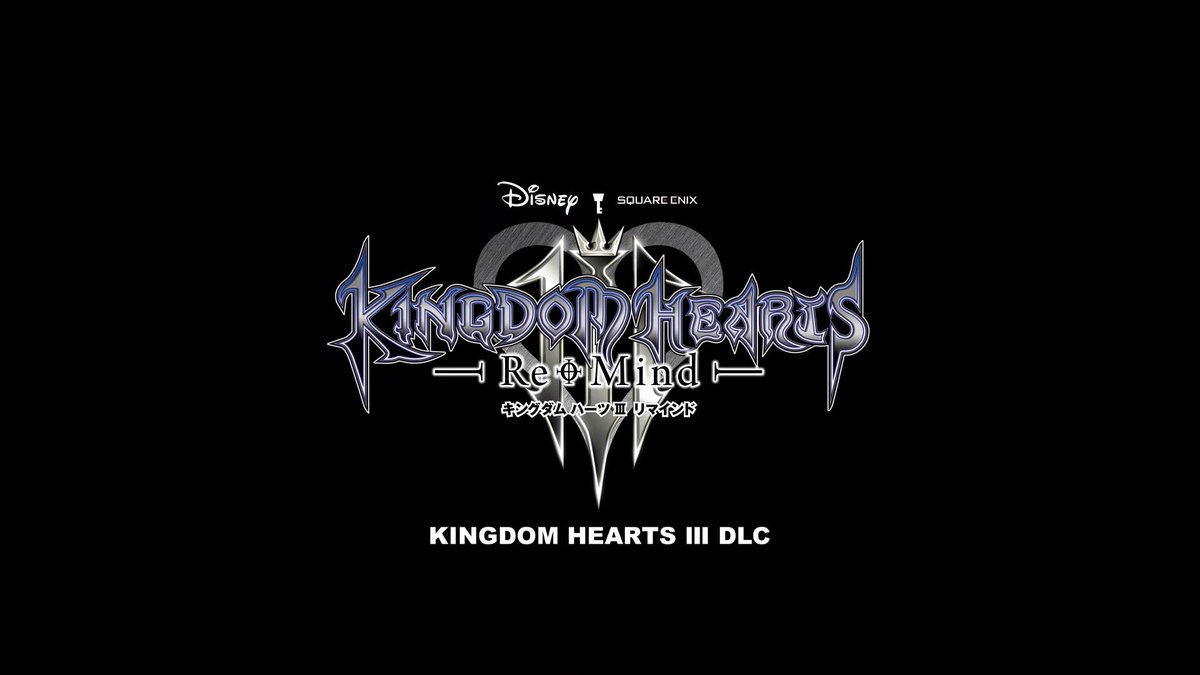 This time next week we'll be releasing a brand-new #KingdomHearts III Re Mind trailer, so make sure you're following us!

Kingdom Hearts III ReMind will include extra playable characters (which so far include Roxas, Aqua and Riku), an extra scenario, new scenes, new keyblades and transformations, along with a secret episode complete with a new boss.