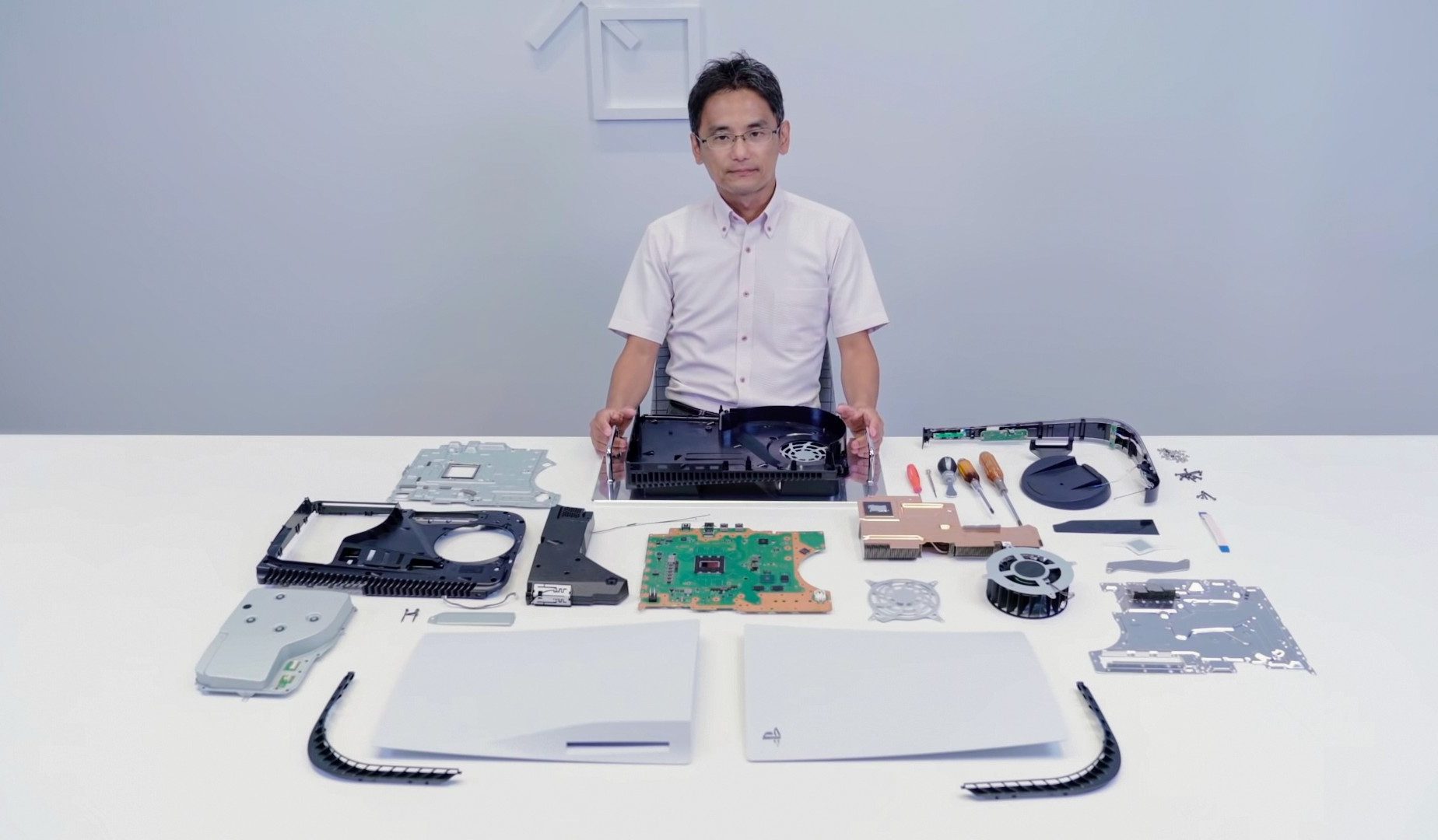 Sony Releases Video Dissecting The Playstation 5 Ahead of Console Release

Players who cannot wait for this November were treated on Wednesday to a new video featuring Sony Interactive VP Yasuhiro Ootori taking apart a Playstation 5.

As we get closer to the next generation of gaming in November expect to see more videos and breakdowns from studios and companies alike.

Playsation 5 will launch on November 12th.