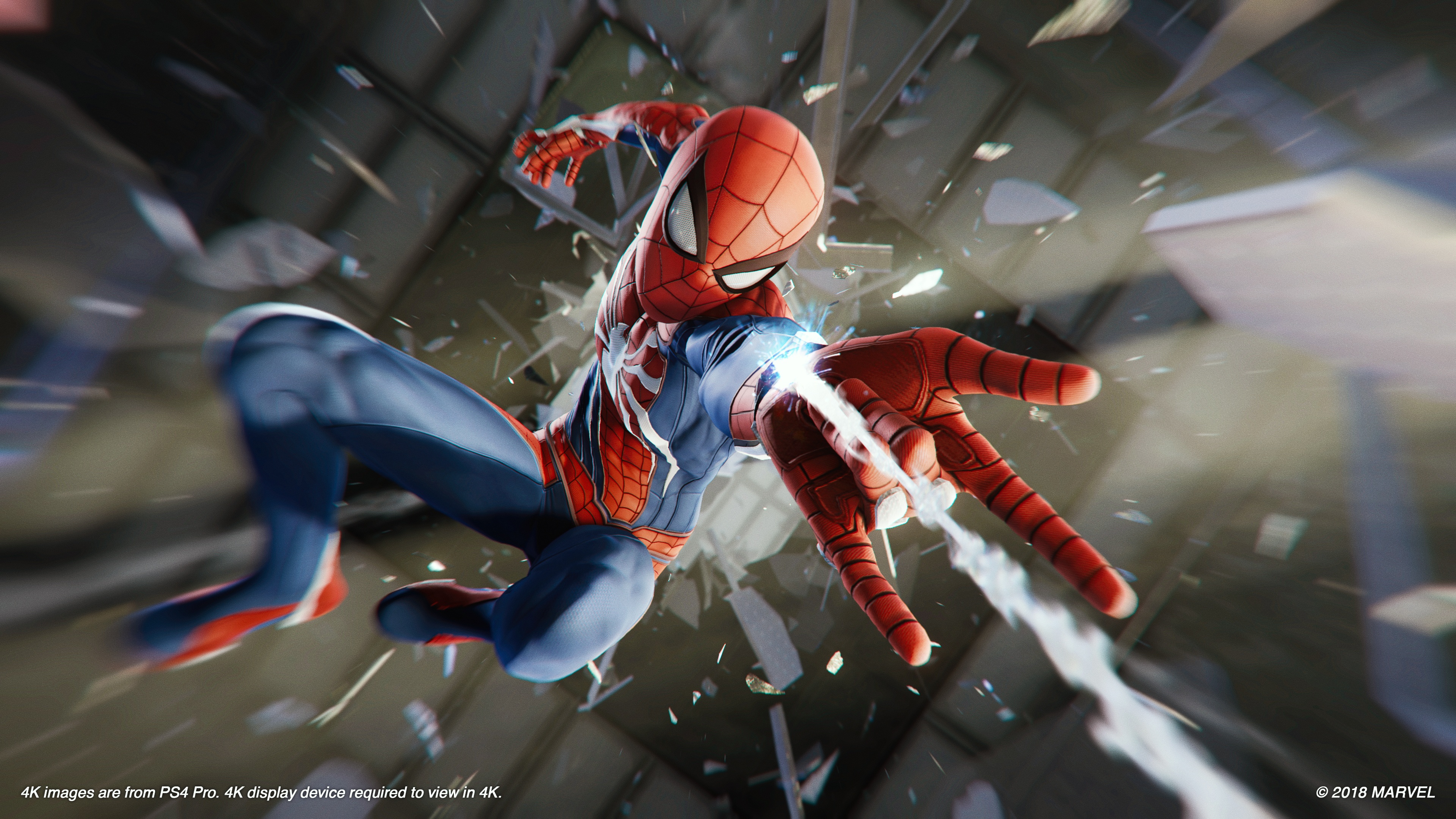 In a time where companies are trying to secure as many exclusives as they can, it’s no huge surprise to learn Sony will be acquiring developer Insomniac Games.

Rather than saying this was a shocking announcement, it’s fair to say that I am surprised that this hadn’t happen sooner as Insomniac has pretty much been synonymous with the PlayStation brand with releases like Spyro the Dragon, Ratchet & Clank, Resistance and of course, Marvel’s Spider-Man which is the studio’s most successful release to date.

“Insomniac Games is one of the most highly-acclaimed development studios in the industry and their legacy of best-in class storytelling and gameplay is unparalleled,” commented Shawn Layden, the chairman of Sony Interactive Entertainment Worldwide Studios. “We have enjoyed a strong collaborative partnership with the studio for many years, and are thrilled to officially welcome them to the Worldwide Studios family. The addition of Insomniac Games to SIE WWS reiterates our commitment to developing world class gaming experiences that can only be found on the PlayStation platform.”

Congrats to Burbank based Insomniac Games which was formed back in 2004!