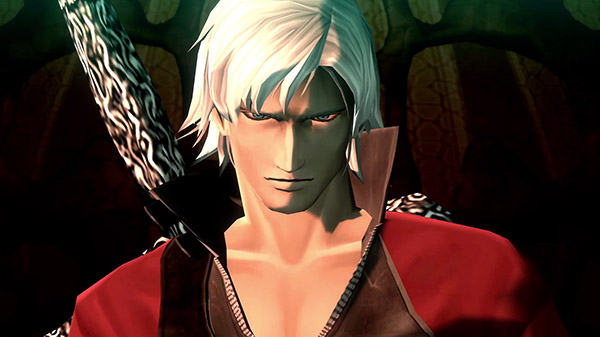 When Atlus revealed that it would be released Shin Megami Tensei III: Nocturne HD in Japan and North America on the Nintendo Switch (then later confirmed it was also coming to the PlayStation 4) I was extremely excited to the play the game all over again, except with one character missing or so we thought as Atlus has uploaded a trailer featuring Dante who will be available in the form of DLC.

You see the version being released later this year in Japan and sometime in 2021 in the West, isn’t the version we are familiar with as it instead replaces Dante with Raidou Kuzunoha the XIV from the Devil Summoner series which is a spin-off title from the Shin Megami Tensei series.

The DLC will cost 980 yen on October 29th alongside the game. After purchasing the DLC you will be able to select “NEW GAME -Maniax-” at the title select screen.

Shin Megami Tensei III: Nocturne HD will see a release in the West in Spring 2021.