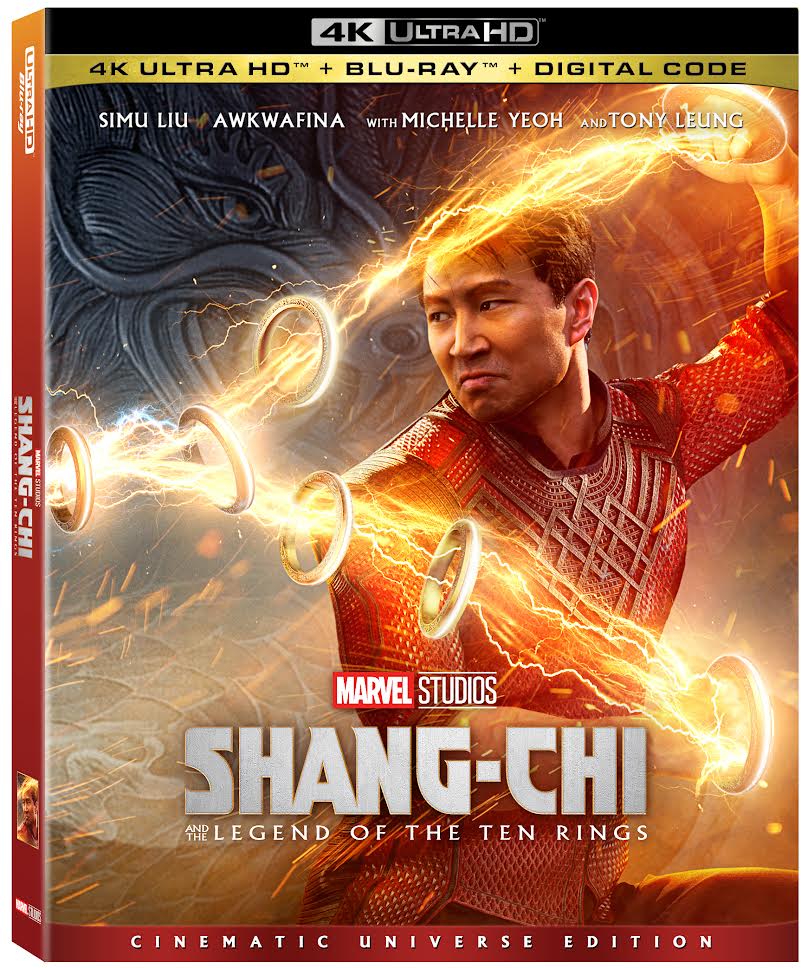 Marvel Studios’ Shang-Chi and The Legend of The Ten Rings stars Simu Liu as Shang-Chi, who must face the past he thought he left behind and confront his father, leader of the dangerous Ten Rings organization. The film also stars Awkwafina as Shang-Chi’s friend Katy, Meng’er Zhang, Fala Chen, and Florian Munteanu, with Michelle Yeoh as Ying Nan and Tony Leung as Xu Wenwu.

Beginning November 12, “one of Marvel’s best origin stories” (Sean Mulvihill, Fanboy Nation), Shang-Chi and The Legend of The Ten Rings will be available to all Disney+ subscribers. The film also arrives on all digital stores such as Apple TV, Prime Video and Vudu with exclusive bonus features.