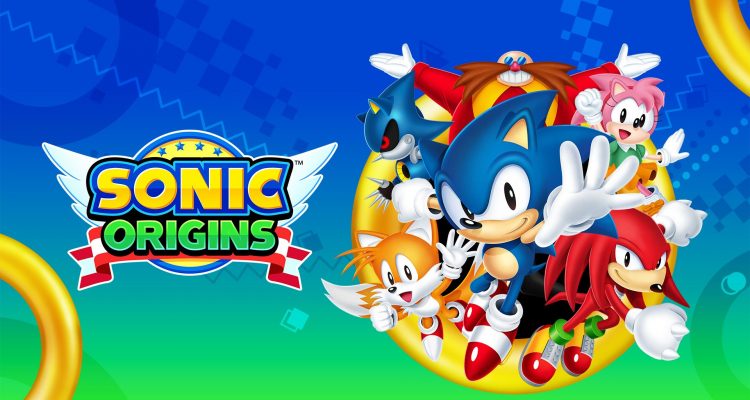 Announced back in May of 2021 Sega has kept fans in the dark regarding what it would be bringing to the collection title Sonic Origins later this year and today we finally have an idea as well as a date.

Sonic Origins is a work between Sega and Headcannon studios, the team that helped port Sonic 1 and 2 for mobile as well as part of the team who helped develop the critically acclaimed Sonic Mania.

This collection features Sonic 1, 2, 3, Sonic & Knuckles, and Sonic CD with a widescreen aspect ratio, better framerate, the return of the drop dash ability, and enhancements to bring Sonic into the next generation with style.

In Sonic Origins, players will join Sonic, Tails and Knuckles to race at lightning speeds across remastered versions of iconic levels like the Green Hill Zone and Chemical Plant Zone, for a classic supersonic experience modernized for current generation platforms. Players can switch between the Classic or Anniversary Modes to spin through loop-de-loops and score rings on a mission to save the world from the evil Dr. Eggman. With Sonic Origins, Sonic fans new and returning can celebrate the classic Sonic games that built the legendary franchise into what it is today. With new remastered visuals, characters, game modes, game zones and more, Sonic Origins brings the best of the original Sonic titles to the modern day. 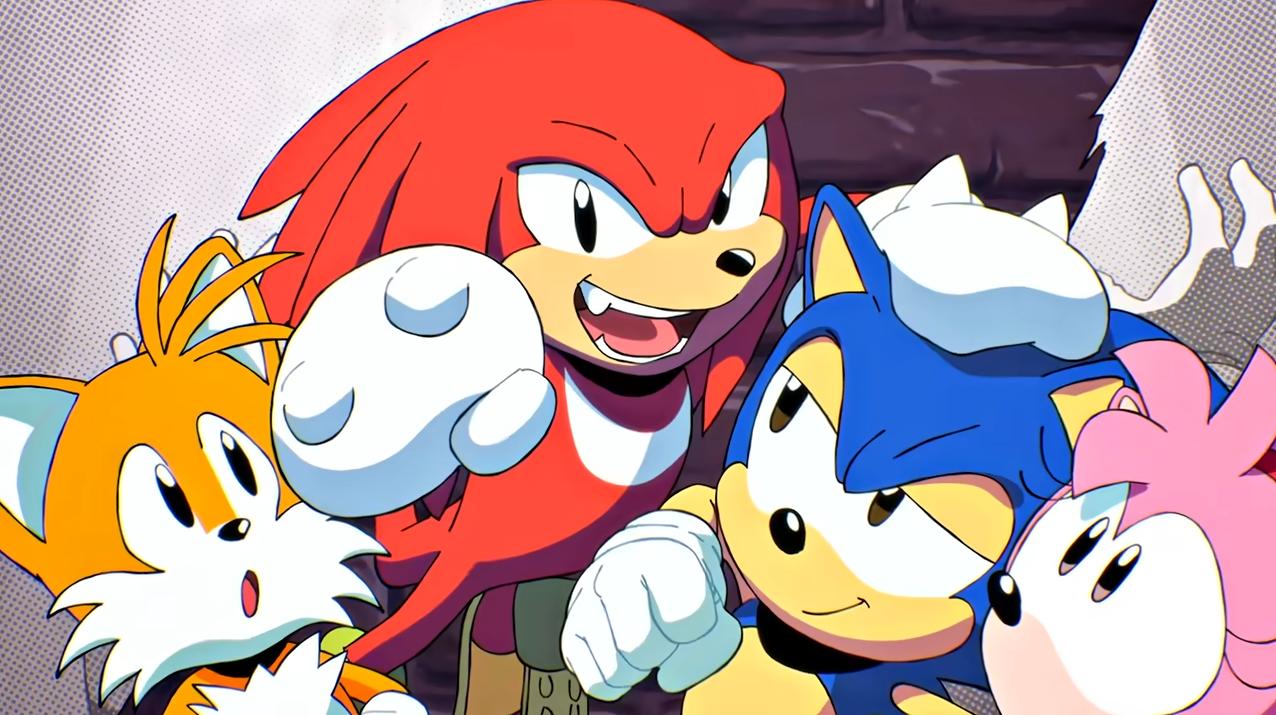