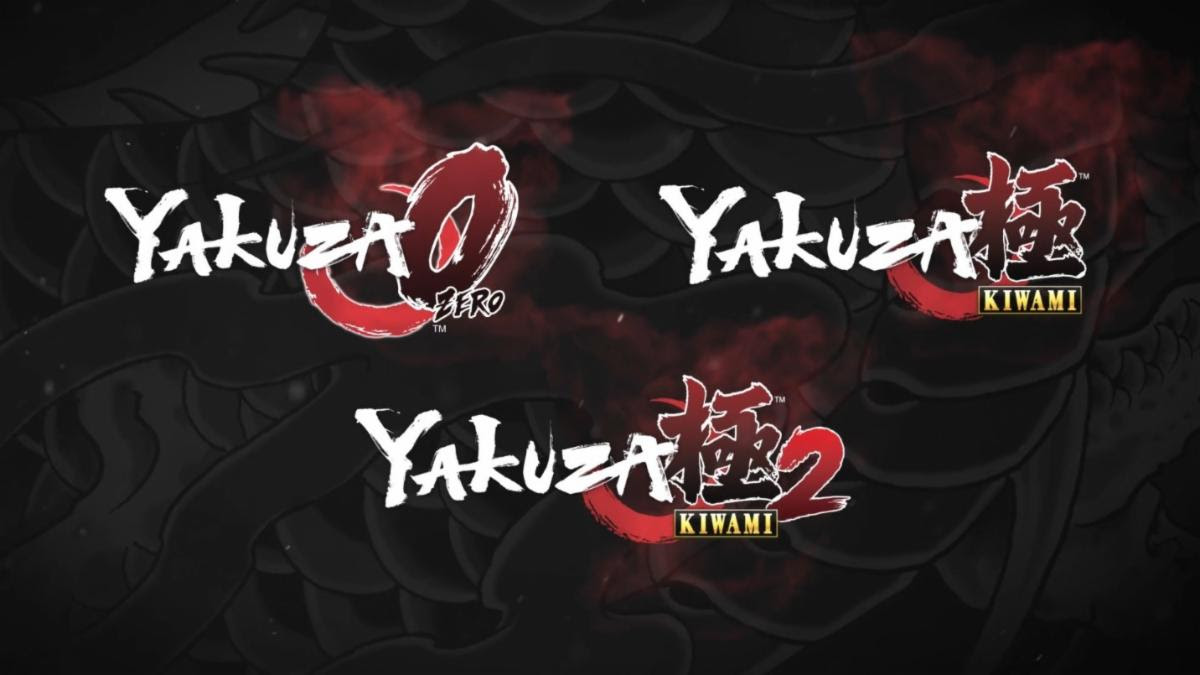 Sega’s Yakuza series has been exclusively on the PlayStation series since 2006 with the release of the original Yakuza and now its heading to the Xbox One and Xbox Game Pass in 2020.

Sega recently release Yakuza 3 and 4 Remastered on the PlayStation 4, with Yakuza 5 Remastered releasing on February 11, 2020. Who knows we could see the collection make its way to the Xbox One/Xbox Game Pass later in 2020 as well.