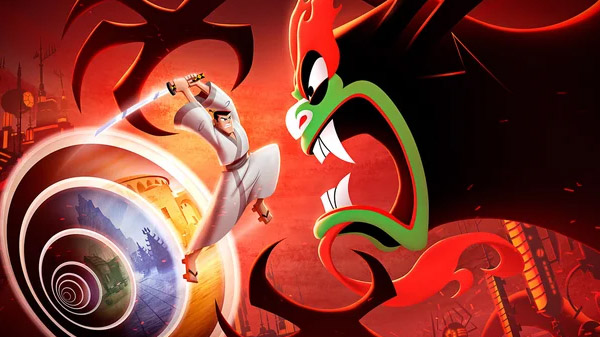 Samurai Jack is returning in game form according to an announement trailer posted on IGN.

The game will be a 3d hack and slash title developed by Soleil Ltd.(Naruro To Boruto: Shinobi Striker)published by Adult Swim Games with a summer 2020 release date.

The plot of the game is the same as the critically acclaimed series: Jack needs to travel through time to find Aku, a ridiculously powerful demon who tore Jack away from his timeline.

The series, created by Genndy Tartakovsky, just saw its long awaited final season in 2017 and throughout its 5 season run won several awards with its fantastic writing, voice acting performance, and art direction.

Jack tries to get back to the past on PS4, Xbox One, Nintendo Switch, and PC this summer.