Saitama Actually Finishes Enemies In One Punch In The New Game

I would never have thought in my days of being a full time weeb that I would see a company take a premise so absurdly ridiculous and spin it into one of the most intriguing games I’ve seen in a long time but here we are.

One Punch Man: A Hero Nobody Knows has finally answered the question “what if Saitama can actual take out an enemy in one hit in a fighting game?”.

In the new One Punch Man game based on the hit shonen/anime the latest trailer shows off a new way to bring Saitama to the fight and that is wait patiently and stay alive until he eventually shows up.

You heard me right. Bandai Namco is showing off a new system for the game called the ‘Hero Arrival System’ in which you will square off in fights against others and Saitamas arrival time depends on how well you do in combat including combos and perfect guards. Only then will Saitama show up to end the fight.

It’s a concept that I had only thought of in my dreams. 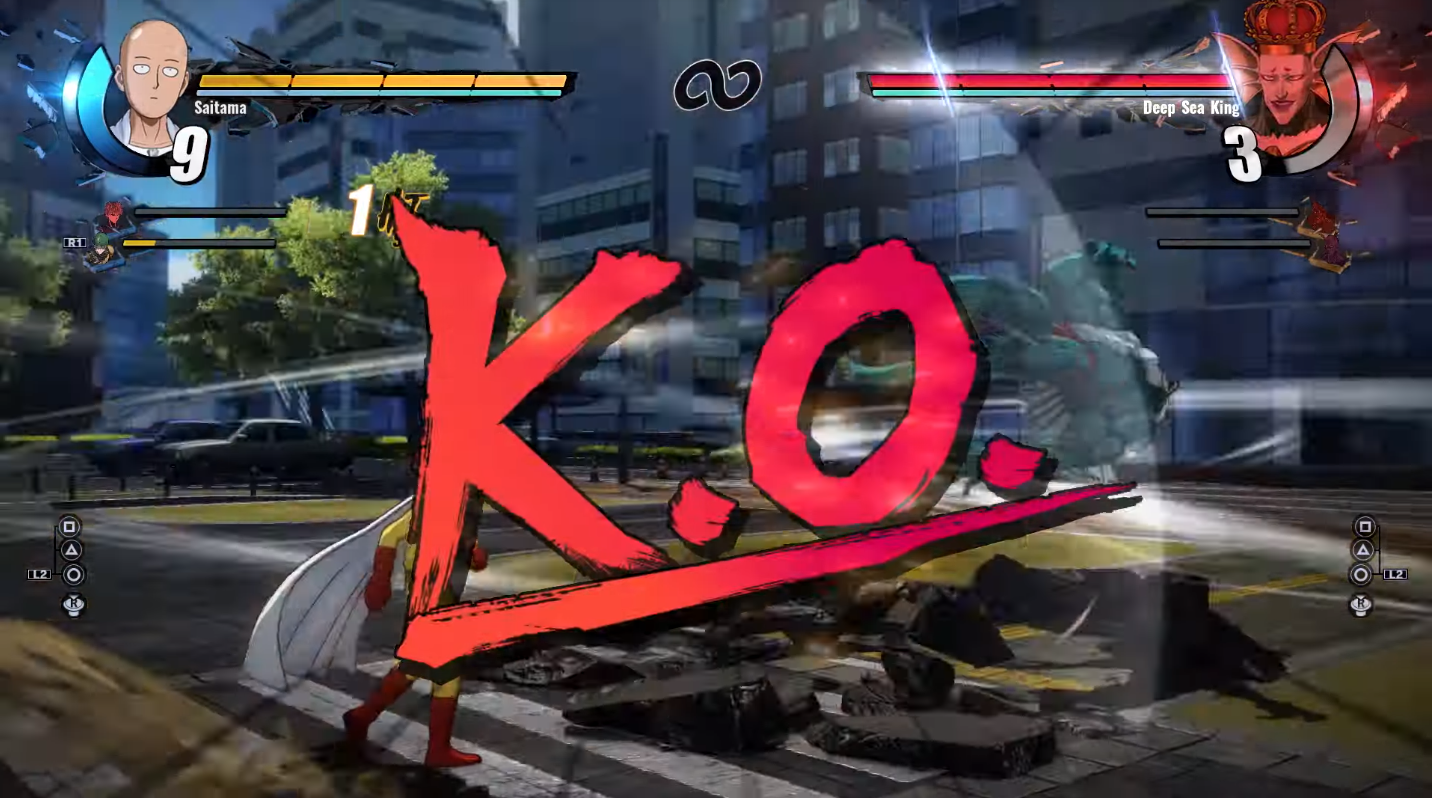 According to the trailer there will be more characters joining the fight including Tatsumaki, Silver Fang, and Atomic Samurai.

One Punch Man: A Hero Nobody Knows will be coming soon to PS4, Xbox One, and PC.