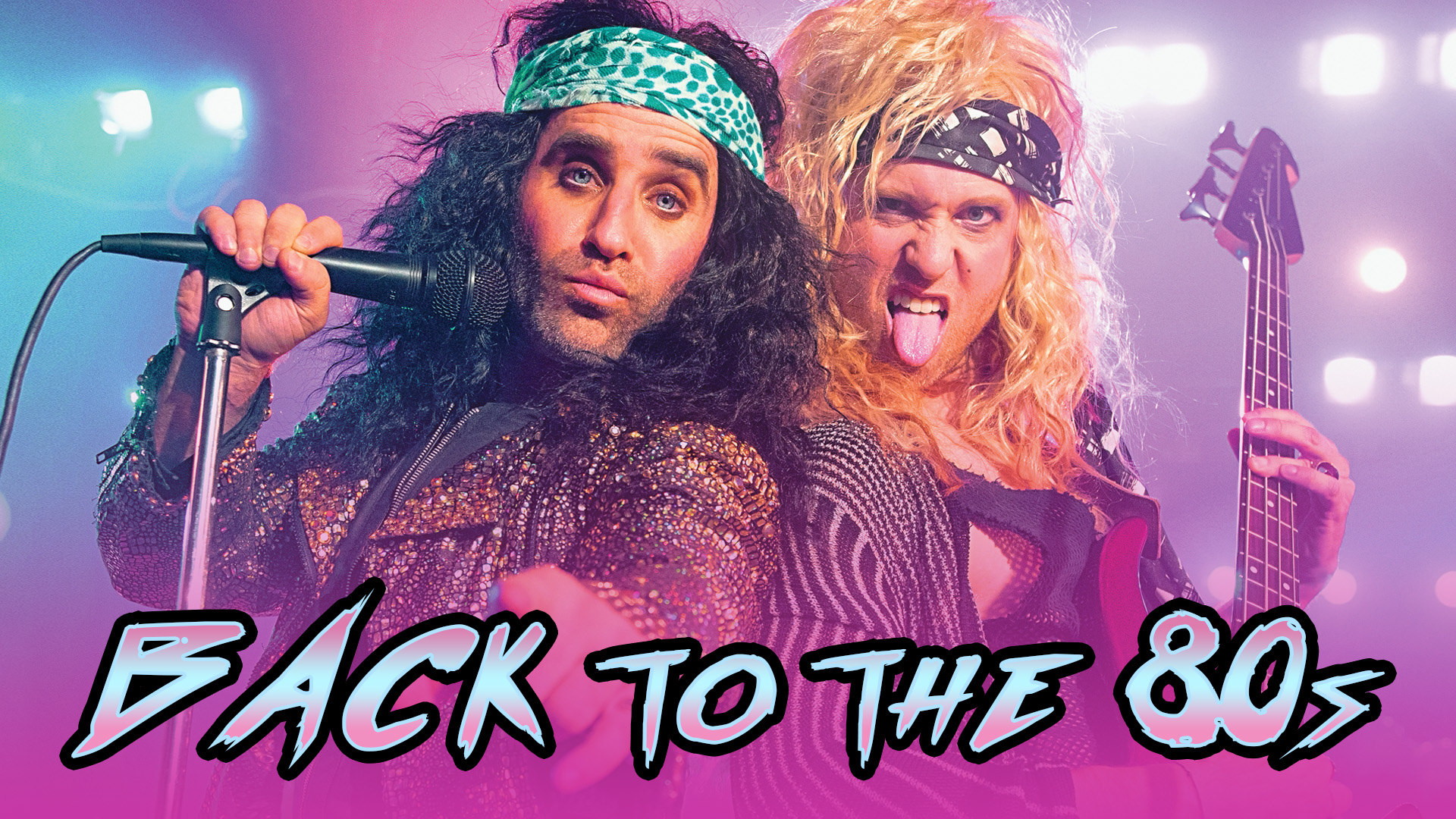 Do you remember the 80’s? I do, I might of been young back then (yes I am old) but there were so many awesome things that came from that decade that are iconic today.

Back to the Future, Ghost Busters, the NES System and so many other things from that era are still held in such high regard today and to help us remember some of the great things that happened in the 80’s you can check out the music video “Back to the 80s.”

Comedy actor/director Ben Giroux and songwriter/artist Jensen Reed are back with an epic follow-up to their mega-viral 2017 music video, “Back to the 90s.” After their celebratory ‘90s project reached 120 million people on Facebook, amassed 94 million views, charted at #11 on Billboard, and landed them in Las Vegas with the Backstreet Boys — the duo set out to create an ambitious sequel: “Back to the 80s.”