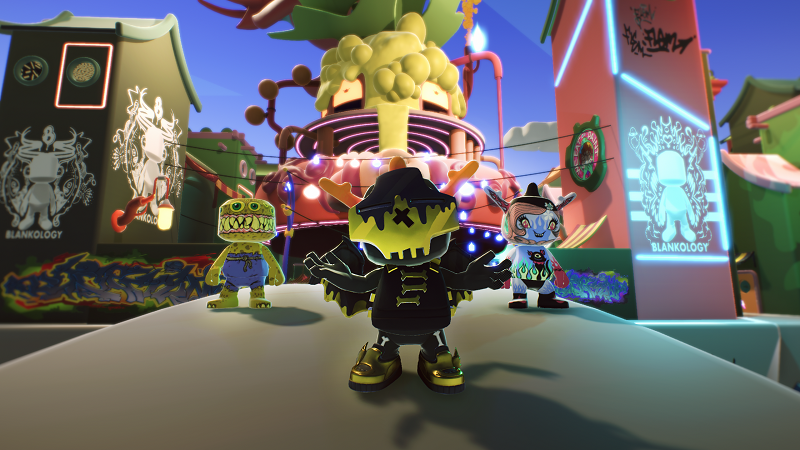 PREVIEW: Blankos Block Party is an Online Game with plenty of Potential

When you think of MMOs, chances are games like World of Warcraft, Final Fantasy XIV, or The Elder Scrolls Online are the first ones that pop into your head and with good reason. These are games that I had fun playing years ago, and I’ve come to not care about the genre or at least I was until I got a look at an upcoming title Blankos Block Party. 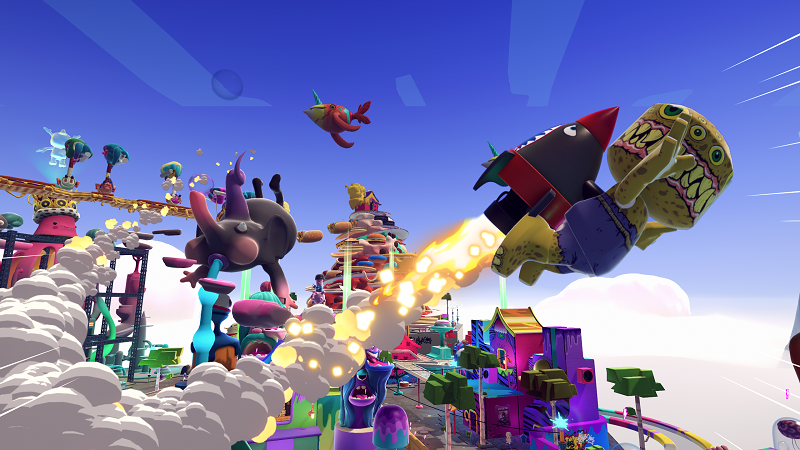 Blankos Block Party is free-to-play MMO centered around the world of vinyl toy figures known as Blankos and the ability to play various mini-games, many that are created by users. This isn’t the typical toys-to-life concept that we saw with games like Skylanders or Disney Infinity as there are no toys, but instead you will be able to purchase various vinyl toys to use in-game and customize them to make them your very own.

It’s a neat concept, and while I wasn’t able to get hands-on with the game and instead spent about 45 minutes watching a developer play it, I really liked what was shown. There is a mix of everything, as we got to see various aspects of the game including platforming, racing, shooting, exploring, and building. In all honesty, the sky is the limit, as users thanks to the ability to create with easy tools to use, or at least it looked that way since the developer was able to make a mini stage pretty quickly.

Everything starts at the Junction, a hub world where you are able to play solo or take on multiplayer challenges, take on quests, and gather collectibles that reward players with new gear and abilities. At one point in the demo, we saw a Blankos equipped with a pair of wings letting him soaring from above, we saw the developer show off his platforming skills in a race against other Blankos. These were just a few things that we were shown and it all looked pretty fun. 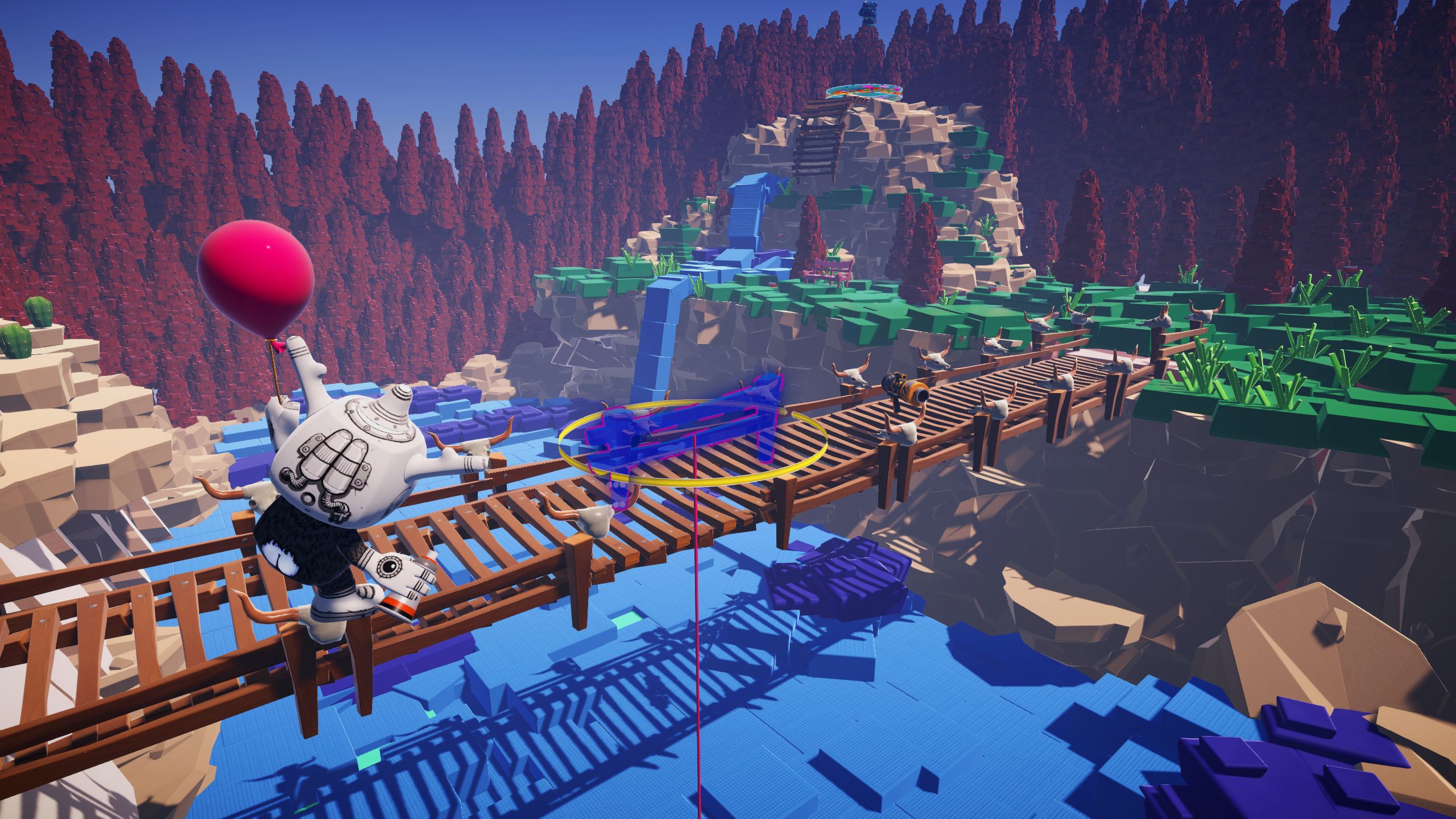 Mythic the team behind the game is teaming up with various artists which include names such as James Groman, Tara McPherson, Pete Fowler, Junko Mizuno, Jon – Paul Kaiser, and Kronk to create unique figures to collect. While many games require to keep spending money to keep collecting more, there is an interesting aspect as users will be able to sell their items via a marketplace which could be a really good thing or bad thing depending on how it is implemented so I want to wait and see how it all comes together.