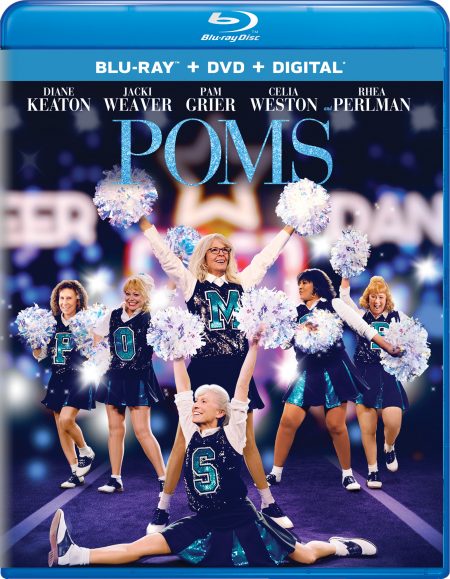 Martha is an introverted woman who moves to a retirement community that has shuffleboard, golf, bowling, and other activities. Hoping to be left alone, she meets Sheryl, a fun-loving neighbor who insists that they become best pals. After coming out of her shell, Martha and her new friend decide to form a cheerleading squad with their fellow residents. As the two women hold auditions, they soon learn that it’s never too late to follow your dreams, even when the odds are stacked against you.