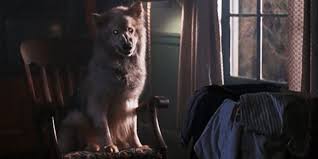 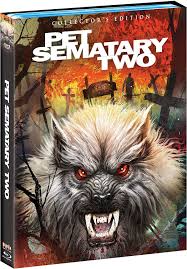 When his mother, Renee (Darlanne Fluegel), dies, young Jeff Matthews (Edward Furlong) moves back to his hometown with his father, Chase (Anthony Edwards). Jeff grows friendly with Drew Gilbert (Jason McGuire) at school, who tells him about the Indian burial grounds that bring people and animals back to life, which led to the deaths of the Creed family who used to live in town. Desperately missing his mom, Jeff ignores warnings and buries her corpse, only to have her return in deadly zombie form.