Kelsey Grammer is set to return in this series that has already been greenlit by Paramount+. 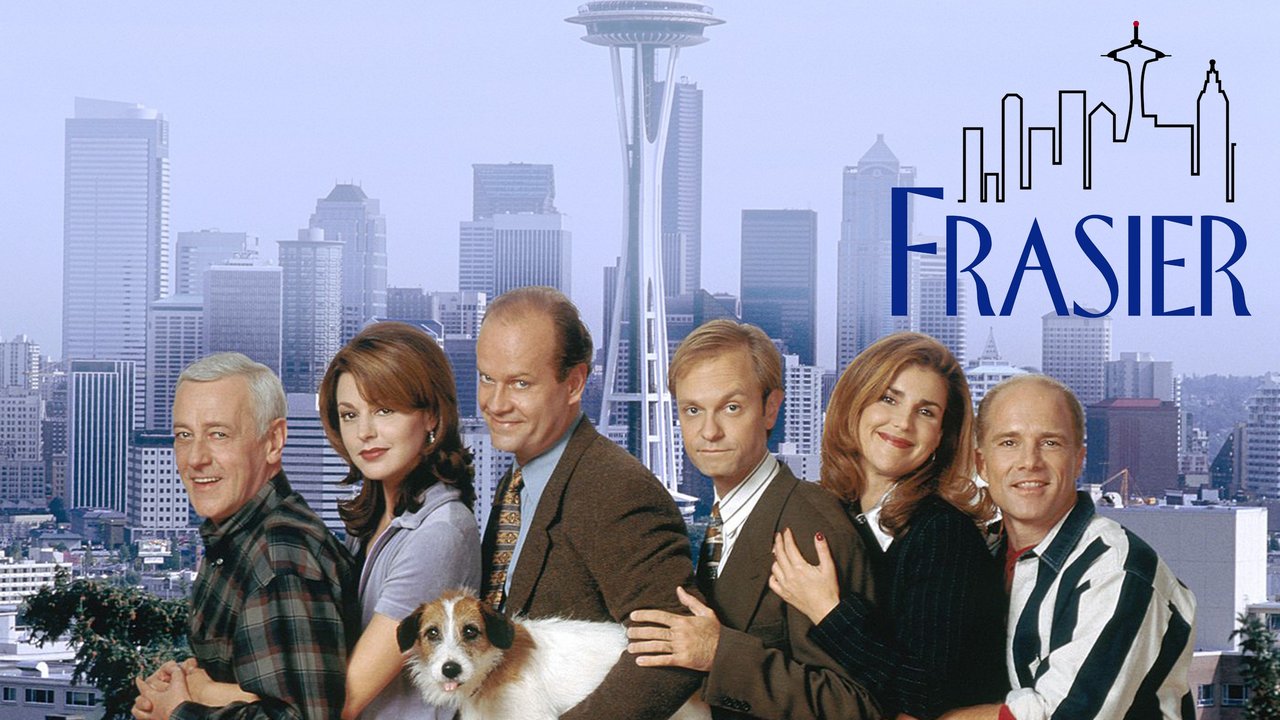 What we do know about the sequel so far the writers are Chris Harris and Joe Cristalli and that the show will be shot in the same fashion as the classic. With the original being such a hit for 11 seasons and setting a record for most Emmy awards won by a scripted series, we can’t wait for the sequel.