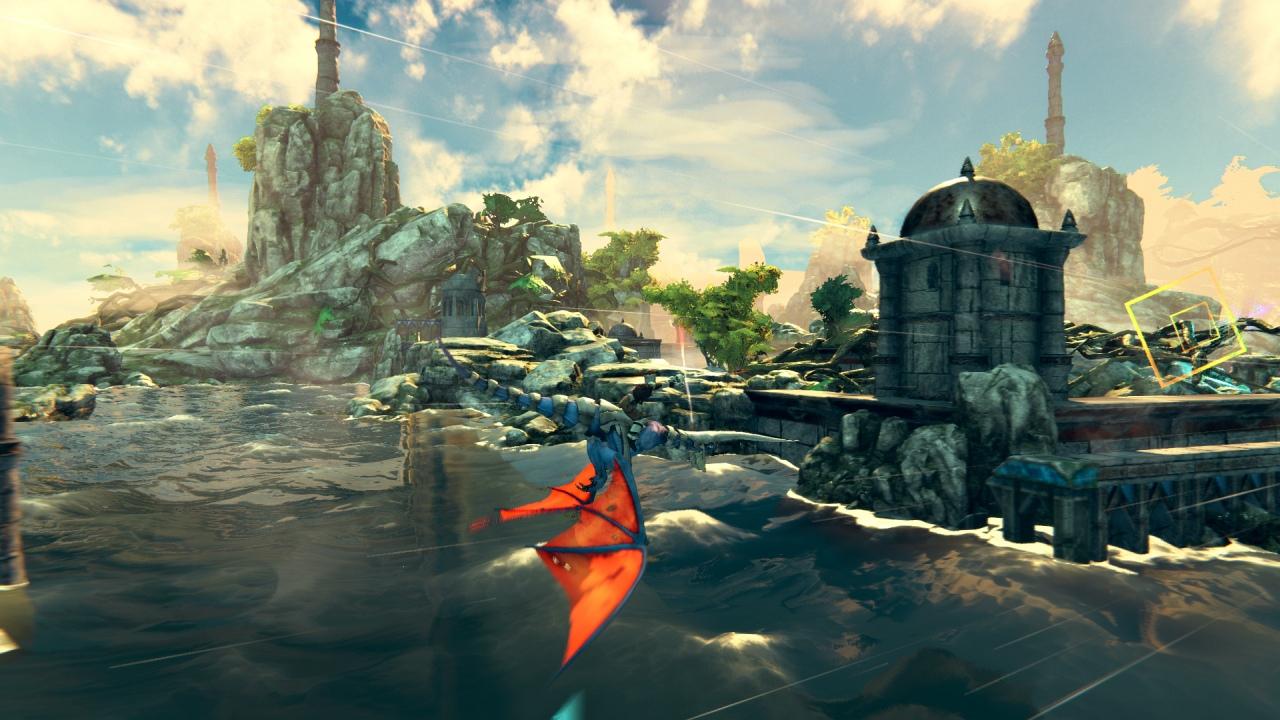 The Panzer Dragoon Remake has touched down on the Nintendo Switch eShop as a time exclusive release. Released on the Sega Saturn back in 1995 the on-rails shooter follows the story of Keil Fluge, a member of a hunter party who encounters a fight between two dragons as he is entrusted by the rider of the blue dragon to take on his mission through six levels to stop the dark dragon.

Panzer Dragoon: Remake is now available on #NintendoSwitch!
Are you ready for a remarkable journey through the beautiful and mysterious world?

The Panzer Dragoon Remake costs $24.99 and will see a physical release via Limited Run Games which is available to pre-order now in both a standard and Classic Edition which includes a Sega Saturn style case.