This is our favorite time of the year, a slight crisp in the air (still waiting for that here in Southern California) along with the changing colors of the leaves and our favorite pumpkin spice drink returning to the local coffee shop. We’ve long believed for may years that Halloween is the kick-off to the holiday season. With that said we wanted to present to you, the readers, some of our favorite “Family-friendly” Halloween movies and animated shorts. We know there is the usual fare of Hocus Pocus (Great film by the way), The Addams Family, and such but let’s explore some other scary options to enjoy with the family this Halloween season. 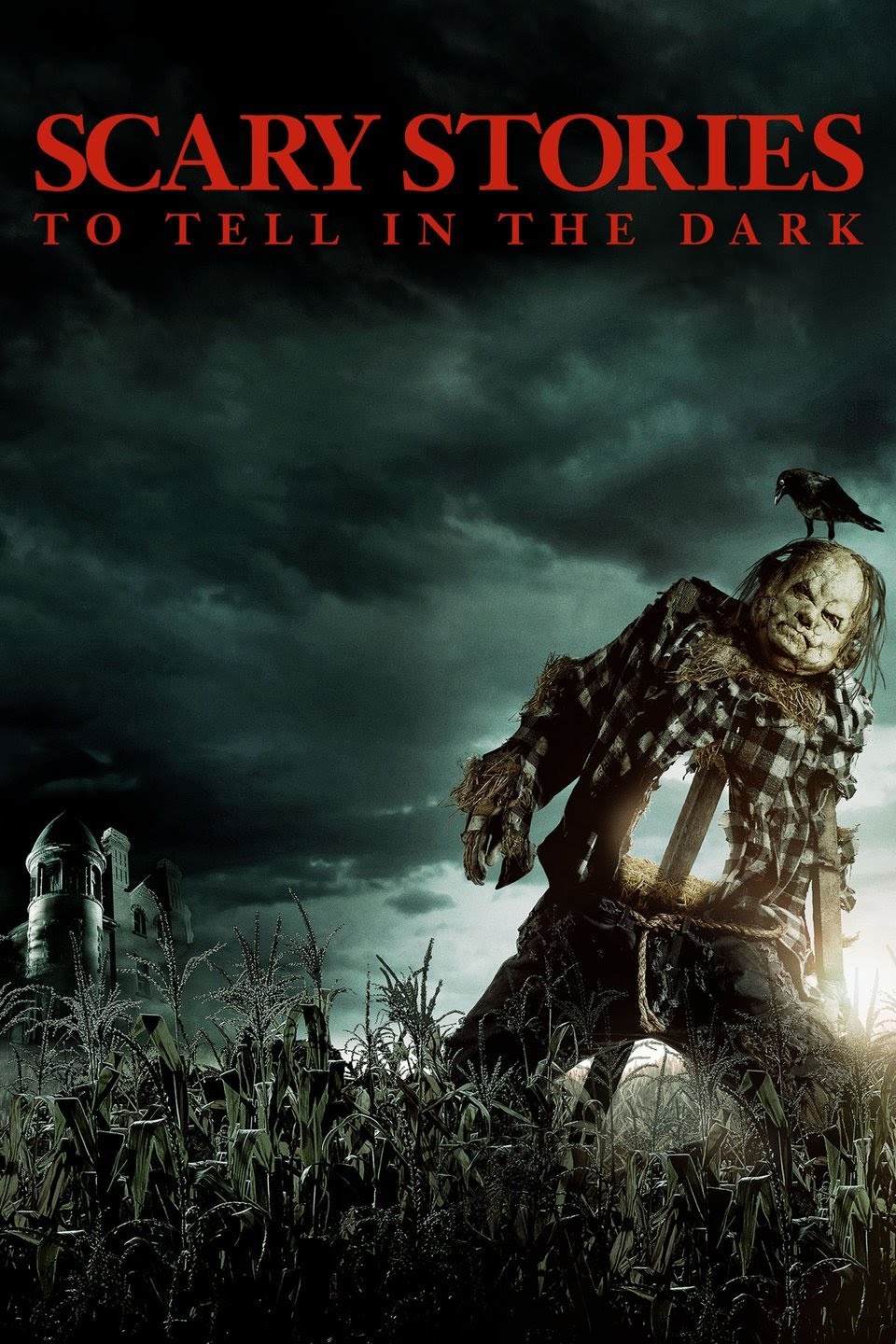 Scary Stories to Tell in the Dark

This 2019 film is based on a children’s book originally published in 1981. The book is a series of short stories with some truly frightening illustrations from artist Stephen Gammell. The movie stays faithful to the book in that it intertwines the various monsters from the short stories into the central plot of the film. Be forewarned, it can be a little too intense for some kids however, my ten-year-old daughter old loved it and I think you will too. Read the book then watch the film, we think you’ll agree. 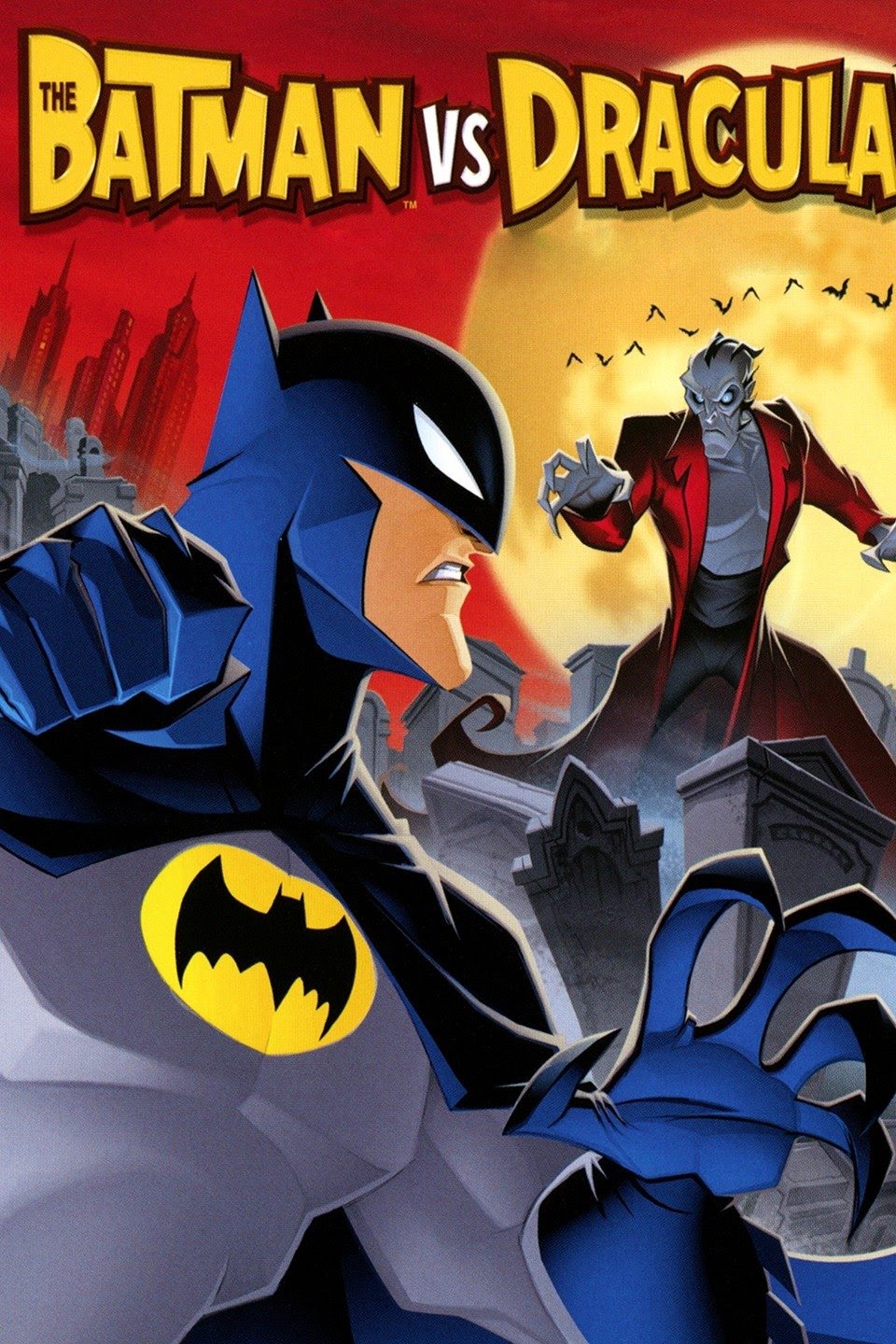 Yes, this is a thing! I’ve always felt this 2005 animated feature never got its just dues from DC and Batman fans. It originally premiered on Cartoon Networks’s “Toonami” in October of 2005 with a much darker tone than the usual animated tv series. The name is just as described, Batman battles Dracula. What a great way to introduce a splash of horror into the superhero genre. The movie is a lot of fun and still holds up very well. 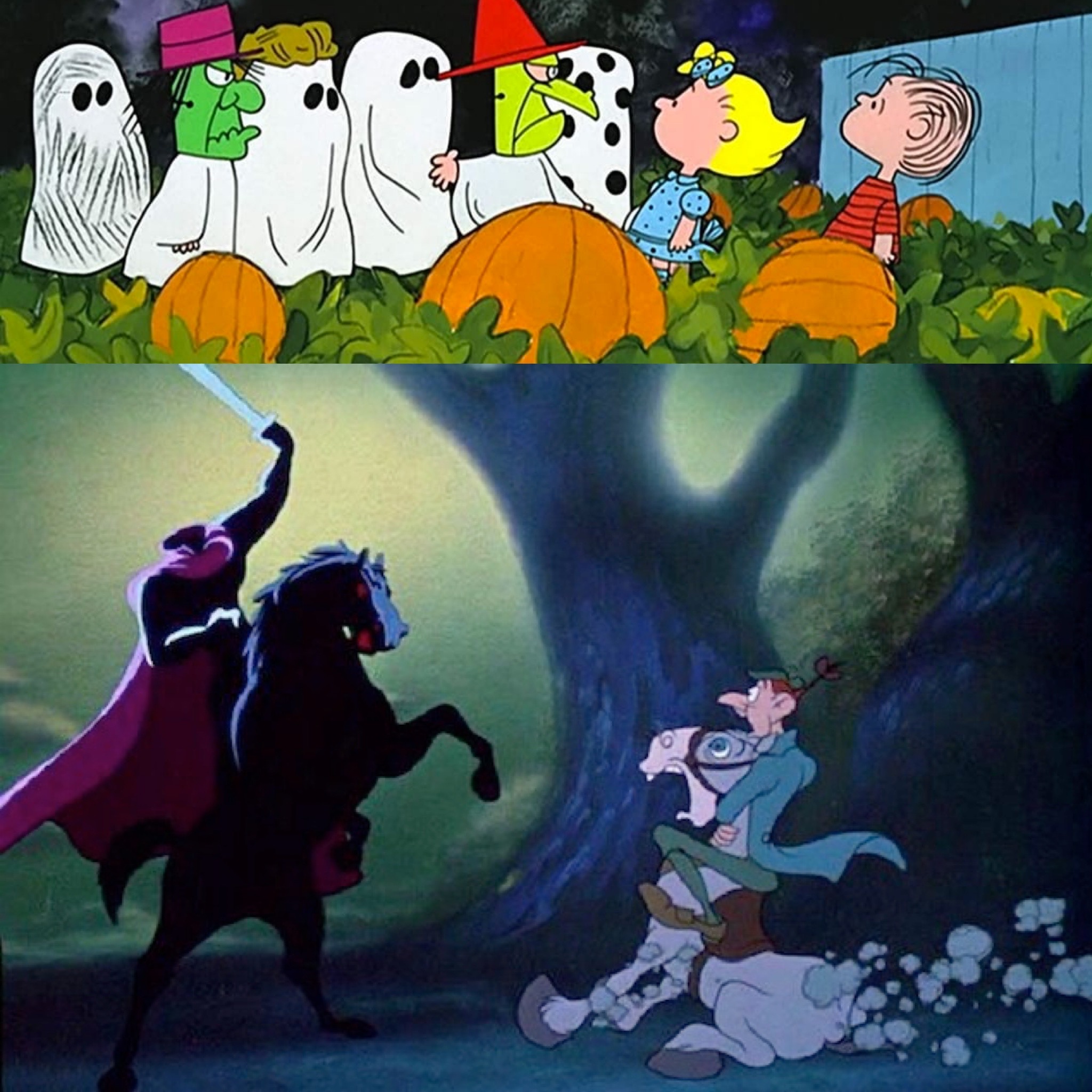 Have a triple feature night!

The Adventures of Ichabod Crane (1949) shows Disney’s dark side with the ambiguous ending of Ichabod Crane’s fate after his encounter with the headless horseman. Did ol’ Crane survive or was he another victim of the dreaded headless phantom? You be the judge. This is absolutely one of our favorite animated films. It’s the Great Pumpkin Charlie Brown (1966) is a Halloween family tradition. Not much else can be said about this animated classic that hasn’t been said already. It is a true staple of the fall spooky season!

Trick ‘r Treat: Seasons Greeting is an animated short created by writer-director Michael Daugherty who made one of our most treasured Halloween films, Trick ‘r Treat. The short was a college final project for the then aspiring filmmaker which features Sam in his orange footy pajamas with his burlap sack head trick or treating through the neighborhood. The animated short is available only as a bonus feature on the blu-ray for the feature film, but don’t fret, it is also available on Youtube right below. Enjoy! 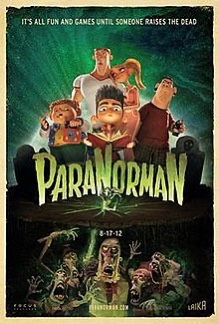 LAIKA’s sophomore effort, Paranorman is a superb film with a fine balance of scary fused with a  heartwarming story. The studio that brought us, Coraline, delivered once again with a great story and flawless stop motion animation in Paranorman. The film was nominated for an Academy Award for “Best Animated Film”. The story is centered on young Norman Babcock an 11-year boy who can communicate with the dead and struggles to socially fit in because of his supernatural gift. This is a great film and is just a joy to watch. We highly recommend this movie not just for the Halloween season, but all year round. 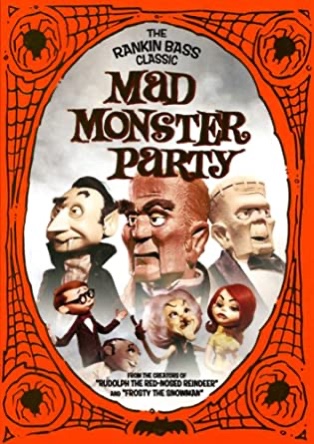 We’re staying on the stop motion animation train with this Rankin and Bass classic from 1967, Mad Monster Party. This cult classic is a campy film featuring your favorite “Universal monsters” such as Dracula, the Wolfman, Frankenstein’s Monster, and more. The movie is filled with musical numbers and inside jokes meant to spoof the monster movie genre. The music is slightly dated but it’s still a great film with a nice little twist in the end. 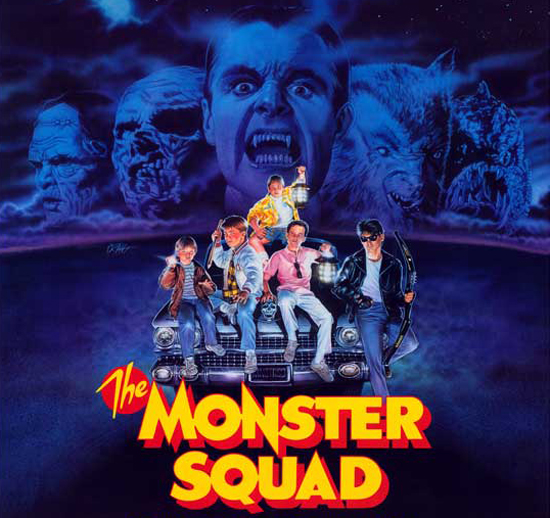 There is always a film that helps define your childhood and The Monster Squad is absolutely one of them! This 1987 film has just enough horror kick to keep the young ones on the edge of their seat. The movie is set in a town where a group of kids who are part of a monster club comes face to face with vampires and werewolves in an epic battle to save humanity. Just keep in mind, the dialogue is not quite politically correct and the humor is slightly crude. But one can argue that is the “charm” of this film from the ’80s. The movie does answer the age-old question, “Wolfman’s got nards!” 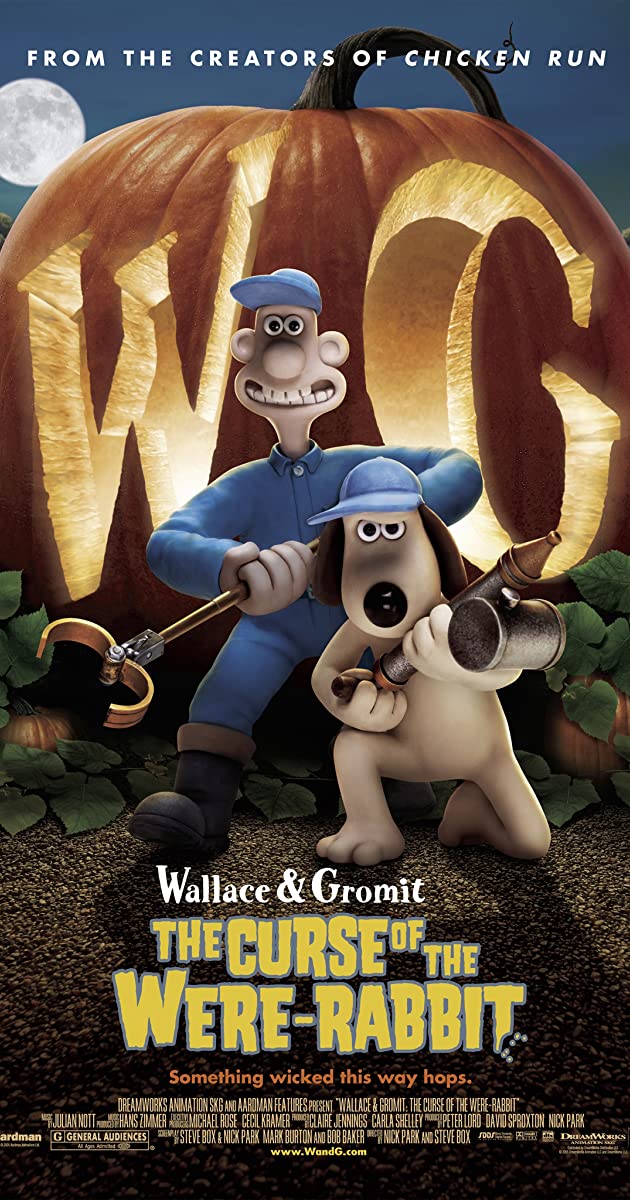 Wallace and Gromit: The Curse of the Were-Rabbit

Our third venture into the stop motion animation arena, The Curse of the Were-Rabbit is a wonderful movie that earned an academy award for Best Animated Film. The Curse of the Were-Rabbit is a parody of classic monster movies and British Hammer horror films and also serves as part of the Wallace and Gromit series. Parents will love it for the witty humor and kids love it for the adorable characters. Definitely seek this one out.