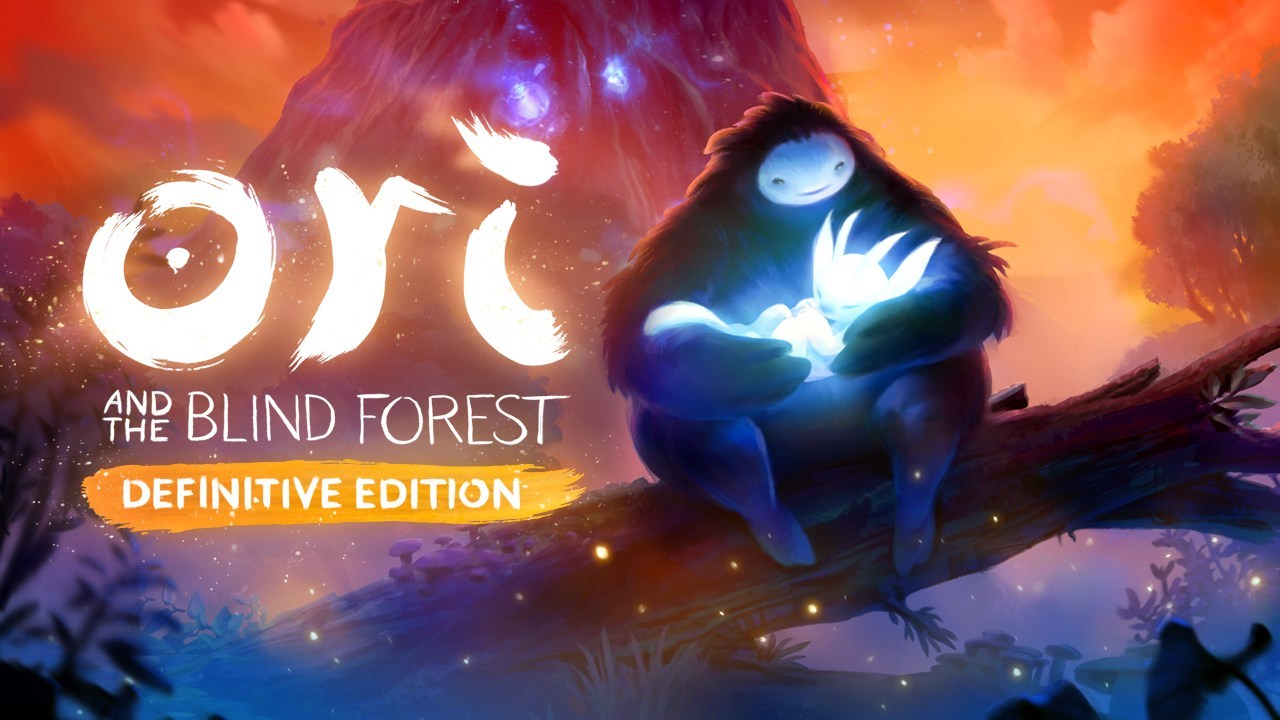 Ori and the Blind Forest is Heading to Nintendo Switch

The partnership between Microsoft and Nintendo continues to grow, as another Xbox game has been announced for the Nintendo Switch. Earlier this year we had Cuphead, later we’re getting New Super Lucky’s Tale, and now we’re getting Ori and the Blind Forest: Definitive Edition. This was announced among other indie titles in Nintendo’s Indie World Presentation.

Originally released in 2015, Ori and the Blind Forest is a Metroidvania set in a fantasy world filled with gorgeous environments and an amazing soundtrack. Set in the forest of Nibel, Ori must prevent Nibel from a malicious force that threatens to end all life in the forest. He will gather unique powers on his journey to help save the blind forest.

Ori and the Blind Forest has received critical praise over the years for its engaging gameplay, wonderful art direction, and emotional soundtrack. Safe to say, Nintendo Switch owners do not want to miss out on this game when it releases on September 27.