Bandai Namco was kind enough to invite us to try out their slate of 2020 games including the upcoming One Punch Man: A Hero Nobody Knows and I was somewhat impressed, surprised, and entirely entertained by how nuts it was.

Announced back in 2019 One Punch Man: A Hero Nobody Knows follows your own created character as they rise the hero ranks to become the greatest ally to mankind.

Or The Pizza’s Free

The premise for the game is pretty unique as you battle enemies in a 3d arena fighter style but the real twist is that you can either disarm your opponent with your skills or wait a certain amount of time for your hero partner to show up and with their help take them down together. It was a concept that I had my reserves about but I did enjoy it quite a bit as most of the time I was able to dust my opponent pretty quick with whoever I was paired with.

In one of the scenarios Saitama came to my rescue and from my quick wit and knowledge of the series I hoped that the one punch that he’s known for is played up in some sort of dramatic fashion. So there I was, Saitama lifts up his arm and takes out the enemy in one single punch with no dramatic fashion put behind it and although it was not what I expected that was when I knew that this was the game for me.

One of my favorite aspects of the game that I’m excited to check out is the character customization as from what I’ve seen it goes places. The customization for this game offers quite a bit of freedom to your characters look with hairstyles, outfits, and everything in between. I jumped into someones game without restarting the demo to find that they chose what appeared to be a giant fur suit.

The goal of your character is to become the opposite of what the title of the game alludes to. Starting from the bottom is the name of the game and as I walked around the town area, checked the shops, and ultimately checked my current jobs I had a sense of what it must feel like to be in this world and it was pretty sweet. 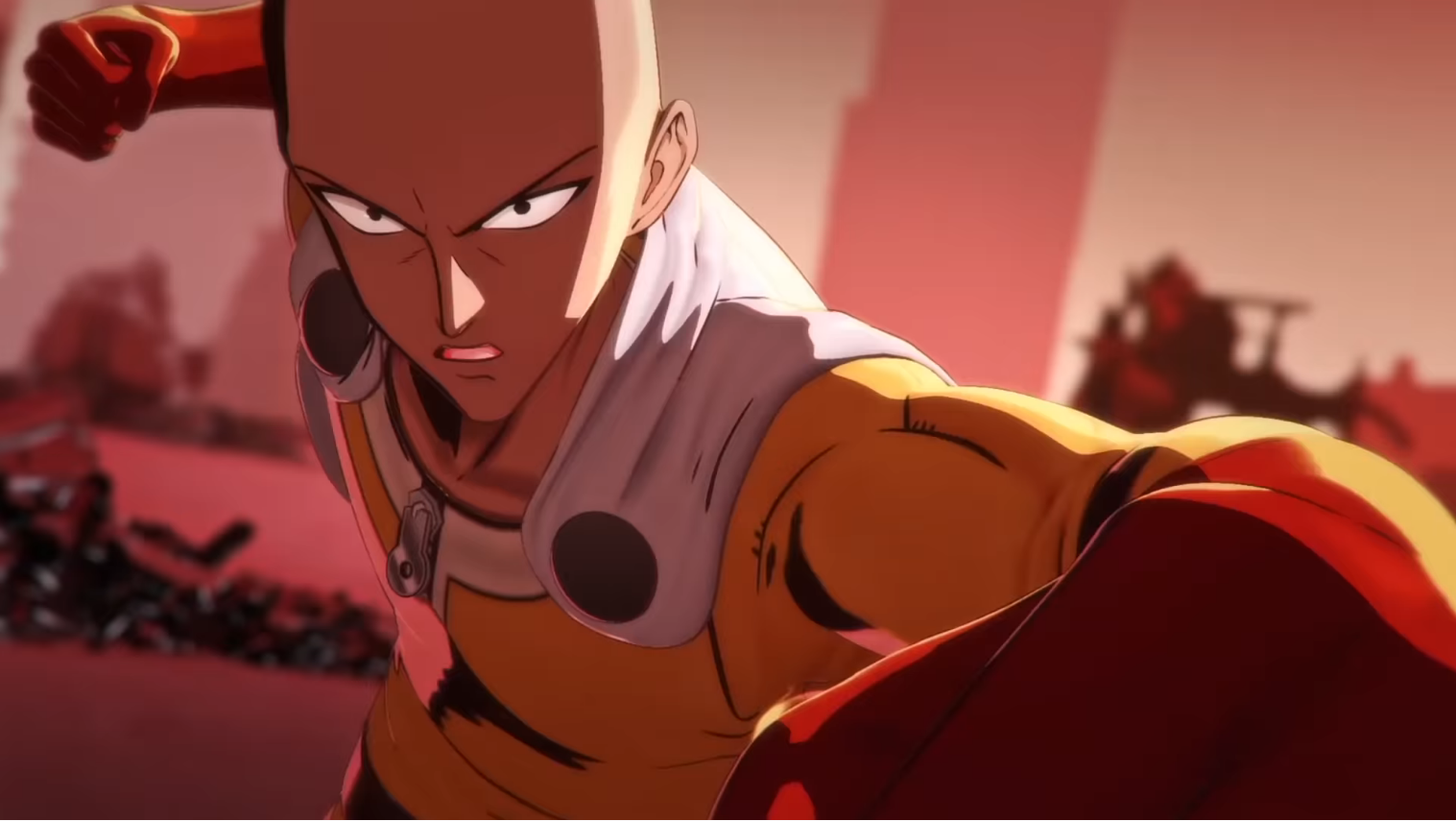 Although arena fighter games are not my cup of tea I wholeheartedly accepted the challenge as I started my hero on their adventure to become the best by trying to figure out movesets and strategy. I thoroughly enjoyed the character customization and look forward to seeing what else there is for my hero to wear. There’s just a lot to love about this game whether you are a fan of the series or not.

One Punch Man: A Hero Nobody Knows will save the day on PS4, Xbox One, and PC February 28th.